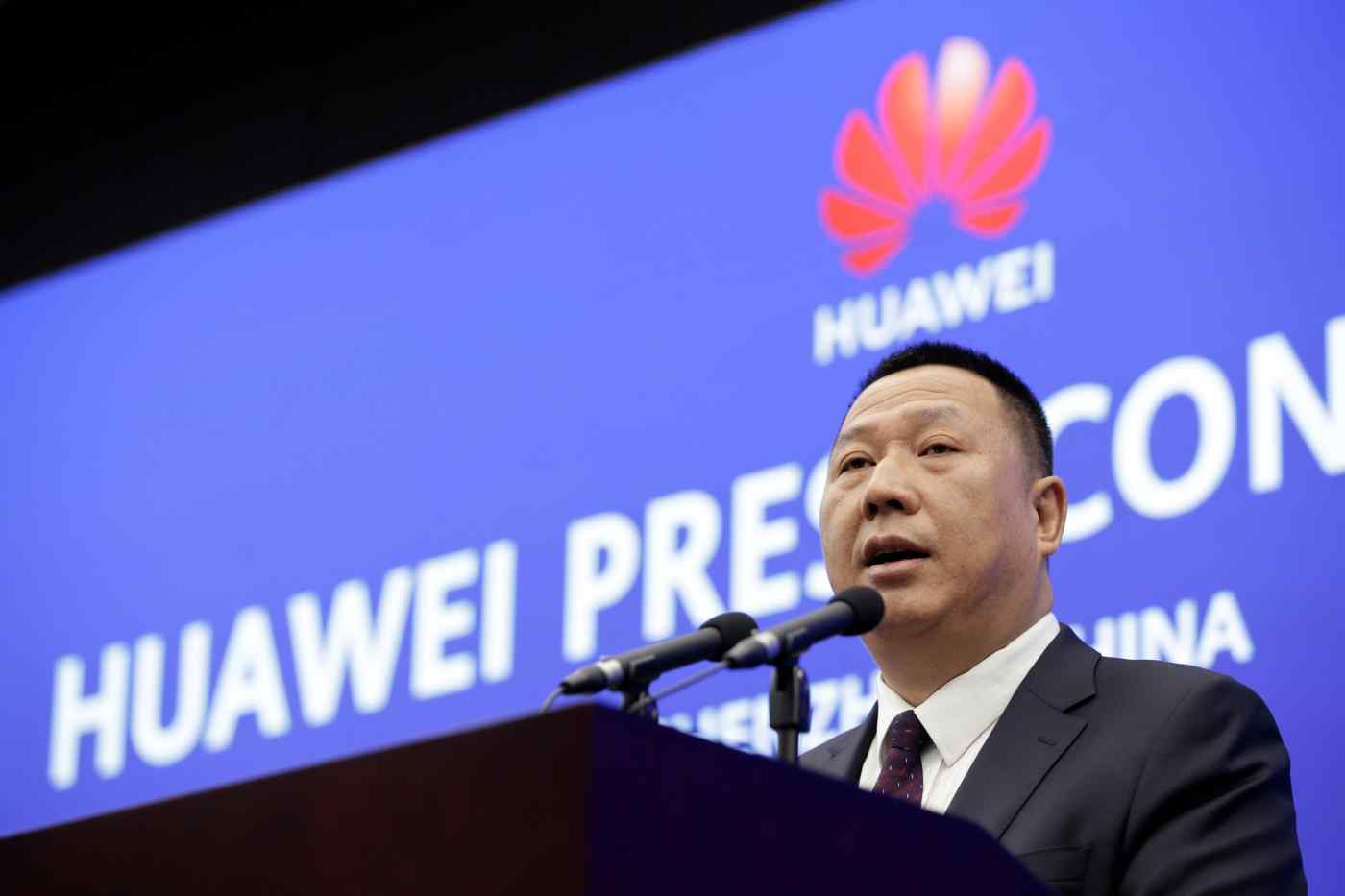 SHENZHEN -- Washington's move to put Huawei Technologies on its trade blacklist, which essentially blocks U.S. companies from doing business with the Chinese telecom equipment major, is affecting over 1,200 U.S. suppliers, the company's legal executive said in a news conference in Shenzhen on Wednesday.

The measure "sets a very dangerous precedent," said Song Liuping, Huawei's chief legal officer. "Today it is telecom and Huawei, tomorrow it could be your company, your industry, your customers," he added.

"Administrative and legal actions are one of the options," Song said, indicating that the company is considering measures including a lawsuit.

Since the U.S. Commerce Department implemented the trade blacklist on May 16, U.S. companies have terminated their business with Huawei. This has led some semiconductor manufacturers to downgrade their sales forecasts.

Song said that Huawei has prepared for the current situation, by stocking up on components, for example. He emphasized that Huawei can continue to supply most of its products to its clients, and the impact of the ban on its sales will be limited.

On the same day, Huawei filed a motion for summary judgement in a lawsuit against the U.S. government, asking that the 2019 National Defense Authorization Act be declared unconstitutional. The motion is likely to aim at shortening the trial period.

The NDAA bans U.S. federal agencies from using equipment supplied by Huawei and other Chinese companies. The hearings for the motion are set for Sept. 19.

Another executive from Huawei emphasized that, if Huawei were allowed access to the U.S. market, telecommunications companies would be able to save $20 billion on infrastructure development in the next four years.