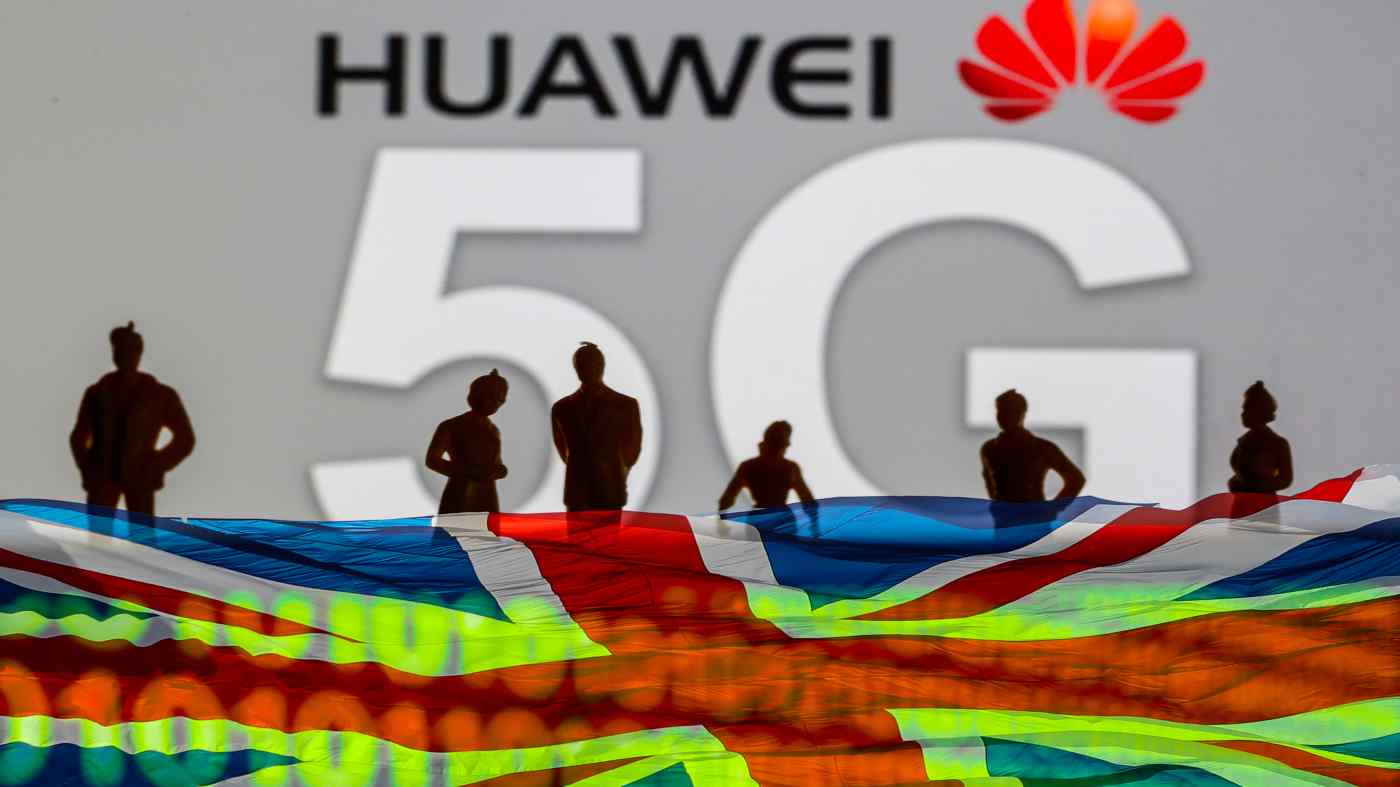 LONDON -- The U.K. government is expected to announce this week whether it will ban Chinese telecom equipment maker Huawei from the country's 5G infrastructure, a decision that will serve as a bellwether for other U.S. allies facing pressure from Washington to ban the company.

The decision by the National Security Council, which is chaired by Prime Minister Boris Johnson, could come as early as Tuesday. The U.K. is weighing the potential security risk of using Huawei versus the cost and delay of finding an alternative supplier. Banning the company completely could also threaten much-needed trade and investment from China.