US memory storage giant to suspend partnership with Huawei 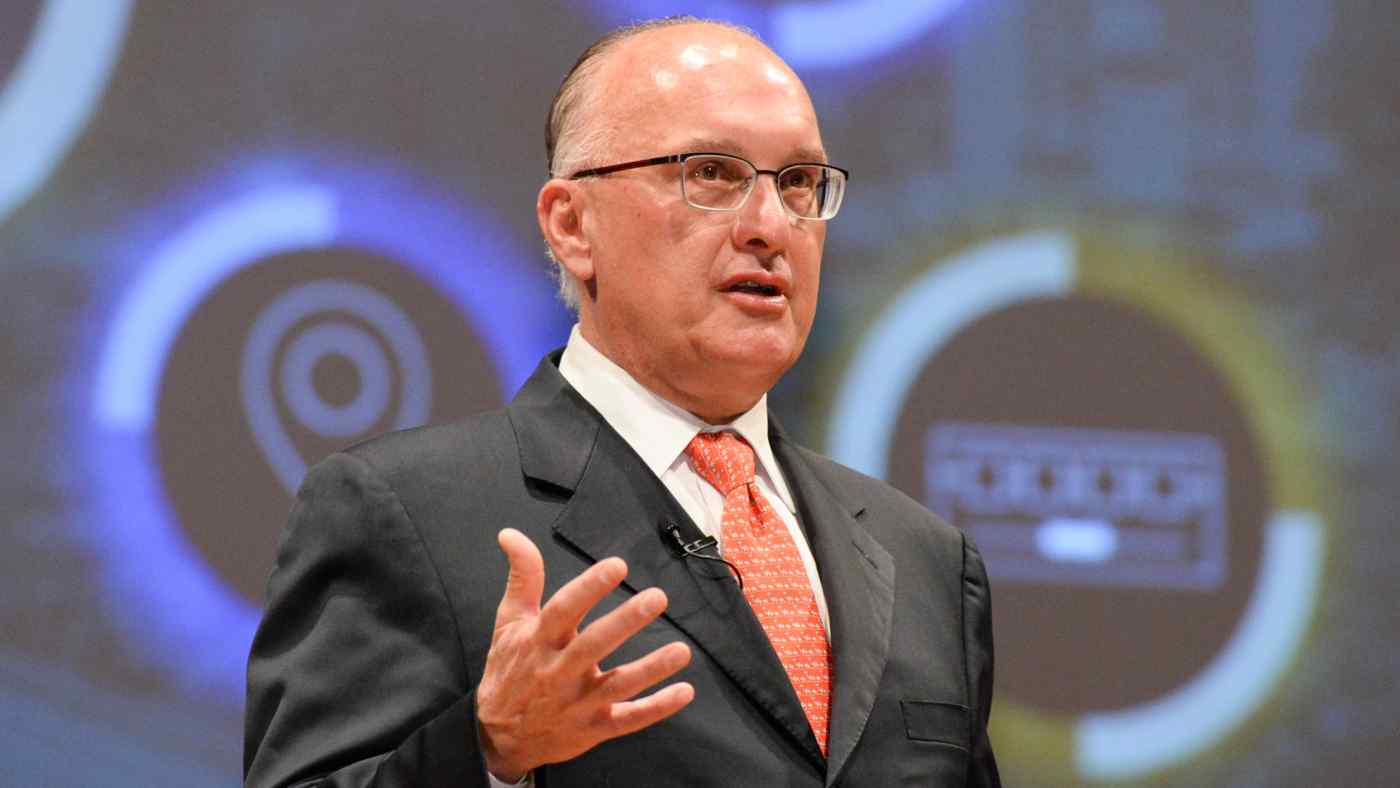 TOKYO -- U.S. storage device maker Western Digital has suspended its strategic partnership with Huawei and halted all shipments to the Chinese company after the U.S. blacklisted it, Western Digital CEO Steve Milligan told Nikkei on Tuesday.

The company announced a strategic cooperation agreement with Huawei in April aimed at strengthening their partnership in areas such as hard drives and nonvolatile flash storage technology. Western Digital has also been supplying Huawei with products, including flash memory for smartphones.