New allegation points to North Korea dealings stemming back to 2008 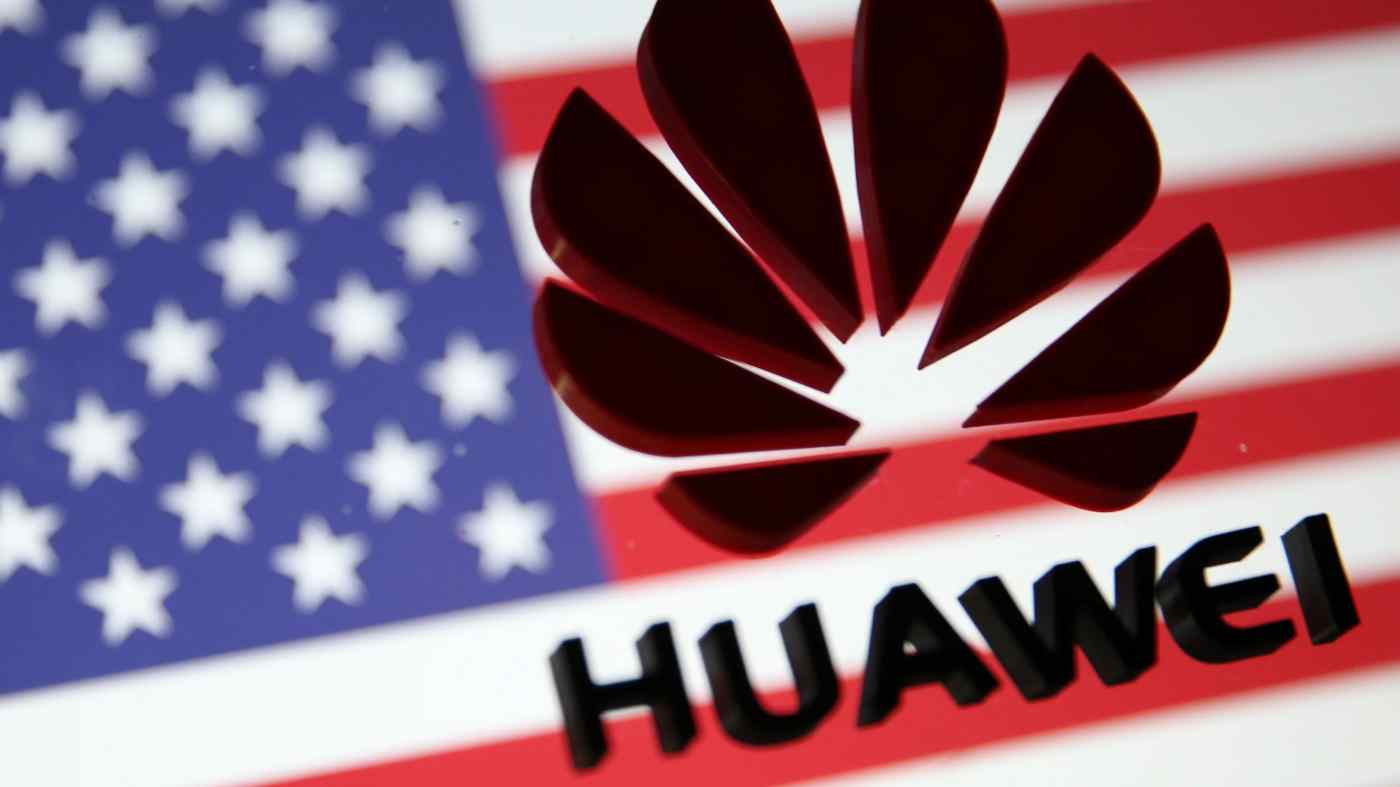 The latest U.S. crackdown on Huawei might complicate the ongoing trade negotiations with China to follow up on the "phase one" deal signed in January.   © Reuters
YIFAN YU, Nikkei staff writerFebruary 14, 2020 06:27 JSTUpdated on February 15, 2020 05:39 JST | North America
CopyCopied

PALO ALTO, U.S. -- The Justice Department added to its already-lengthy list of charges against Huawei Technologies in an indictment announced Thursday, invoking an anti-racketeering law famed for taking down mobsters.

Huawei made successful "decades-long efforts" to steal intellectual property from victims including six U.S. technology companies, the department said in a news release. This included source code and user manuals for internet routers, antenna technology, and robot-testing technology, it said.