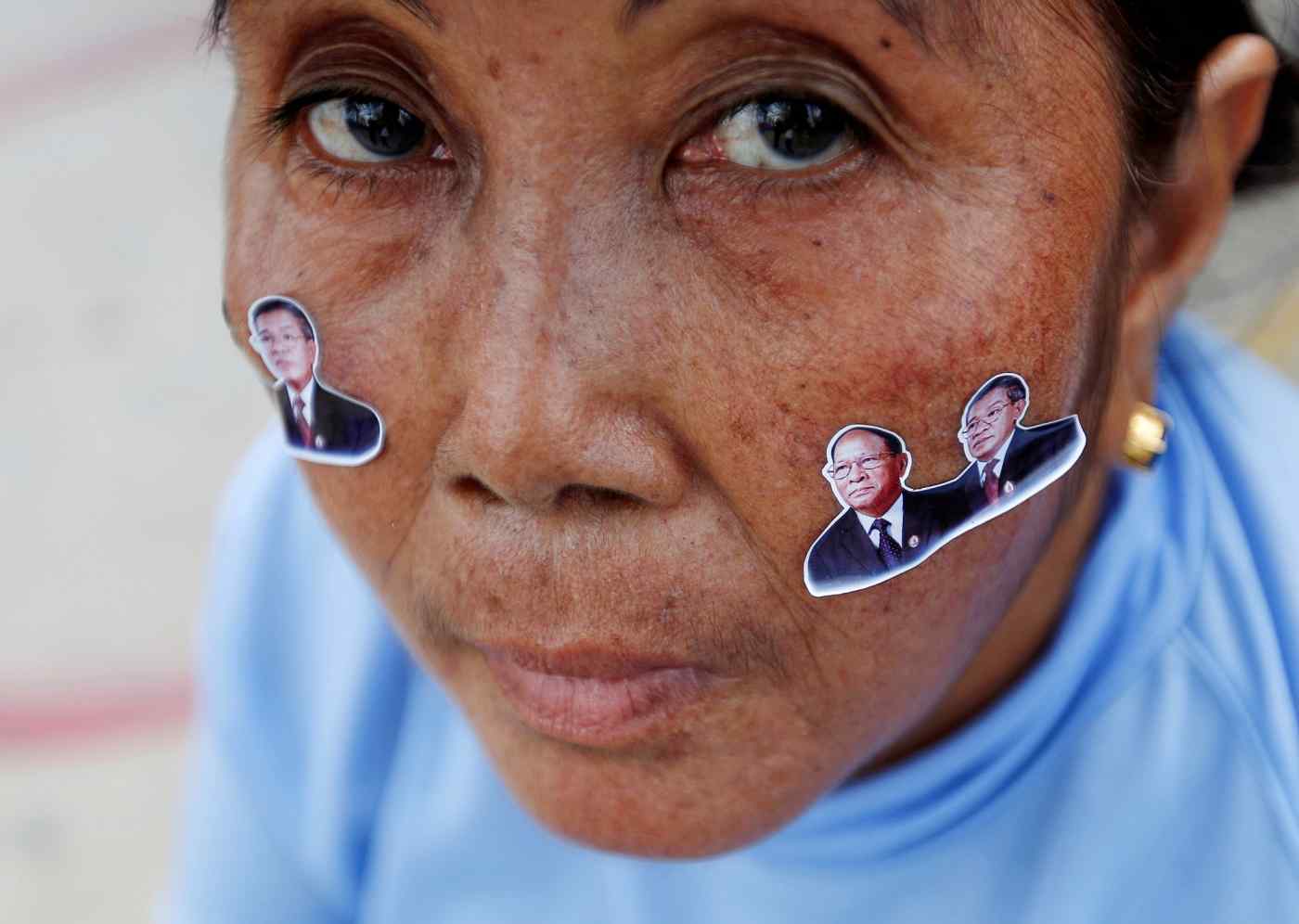 BANGKOK -- Cambodia has received $20.68 billion in foreign aid since the early 1990s to build a democratic society following decades of unrest, but this support may be in jeopardy as Prime Minister Hun Sen turns the country into essentially a one-party state.

The aid came to the Southeast Asian nation in the form of grants and loans from donors including individual countries and the European Union as well as international and nongovernmental organizations between 1992 and 2017, according to a committee of the contributing states.