Attention turns to chance of Western sanctions over 'flawed' poll 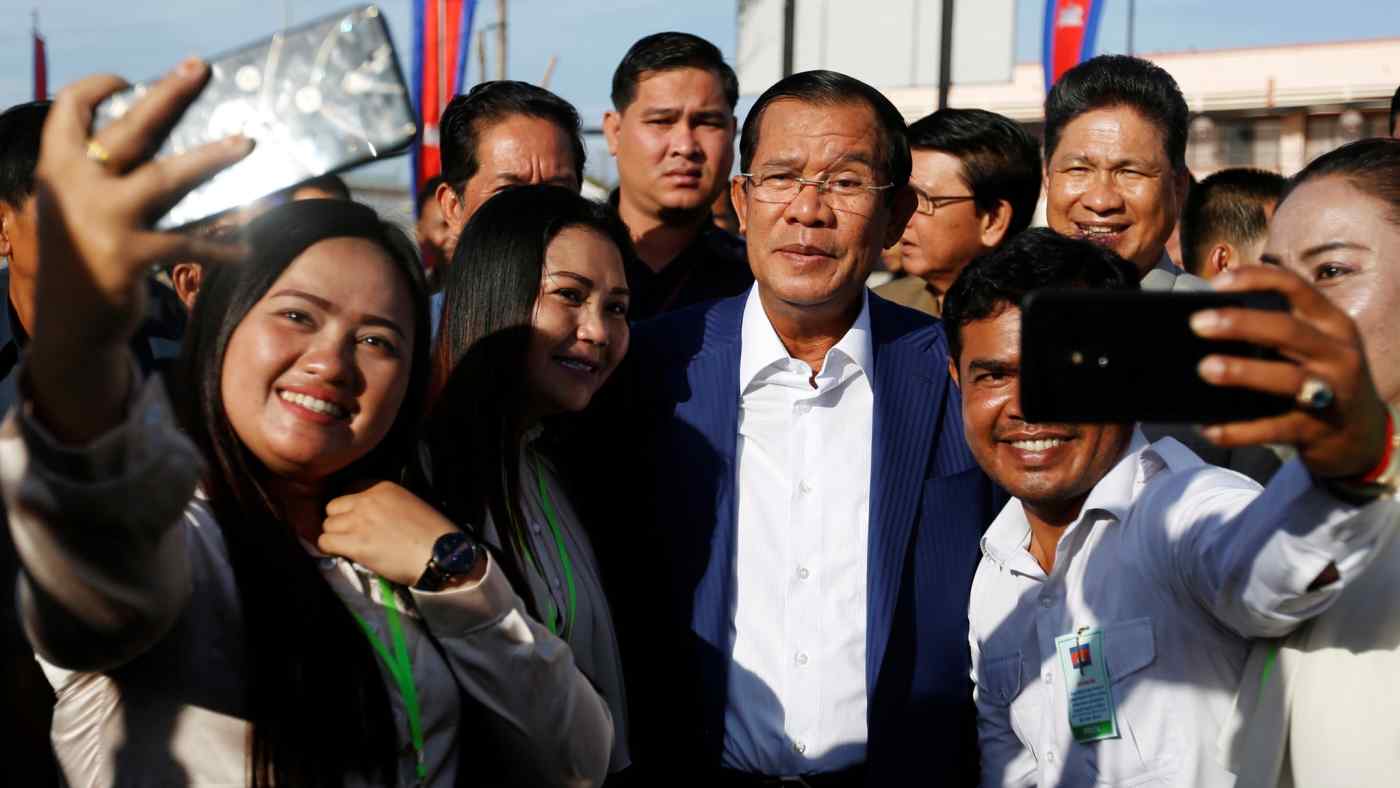 BANGKOK -- Cambodia's ruling party has won all of the 125 lower house parliamentary seats in an election last month that was slammed by Western countries as flawed, according to official results announced on Wednesday night.

The outcome of the July 29 poll, reported by the election committee, entrenches the Southeast Asian nation as a one-party state and adds to the power of strongman Prime Minister Hun Sen, who has held office since 1985.