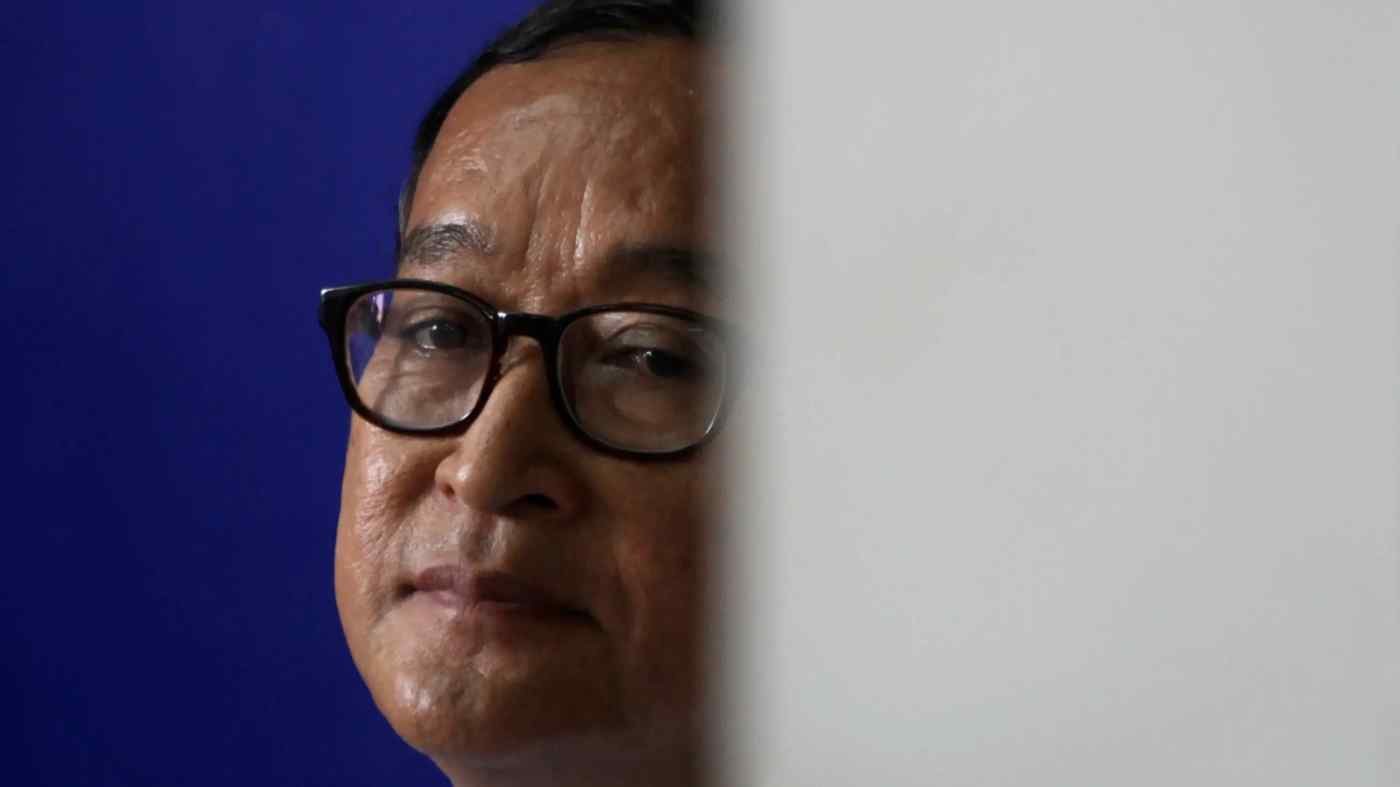 Sam Rainsy is almost certain to be jailed if he sets foot in Cambodia, but many doubt he is serious about his latest claim to return home.   © Reuters
GEORGE WRIGHT, Contributing writerDecember 28, 2018 14:14 JST | Myanmar, Cambodia, Laos
CopyCopied

PHNOM PENH -- Cambodia's exiled opposition leader, Sam Rainsy, a longtime foe of Prime Minister Hun Sen, has vowed to return to the country next year. If realized, the move would be seen as posing a predicament to the rule of a one-party state that is under threat of trade sanctions by the European Union.

Since the middle of December, officials of the Cambodia National Rescue Party have repeatedly mentioned the return of the leader in exile.