Cambodia's strongman leader Hun Sen, who hopes to hold onto power for another decade, has removed his main opposition for the upcoming elections.
Hun Sen's Cambodia

Five things to know about the Cambodian national election

With major opposition disbanded, all eyes are on voter turnout and legitimacy

BANGKOK -- On July 29, Cambodians will be casting their ballots for what is expected to be the most controversial national election since the country's electoral system was launched in 1993.

Following the forced dissolution of the largest opposition Cambodia National Rescue Party (CNRP) last November, the ruling Cambodian People's Party (CPP) led by Prime Minister Hun Sen has no viable competitor and appears to have already secured its victory. But with former CNRP members calling on voters to boycott the election altogether, it is not yet clear if that victory will be a credible one.

Moreover, Western countries are showing increasing disapproval of strongman Hun Sen's authoritarian rule. The man who has maintained his hold on power for 33 years will be in for a tough time even after he gets another five years in office.

Here are five questions to keep in mind ahead of the elections.

Why does this election matter?

Hun Sen wants an overwhelming victory to provide legitimacy to his increasingly authoritarian rule. But the legitimacy of the election itself was put in question following the disbanding of the major opposition force last November. Following a request by the government, the Supreme Court ruled to dissolve the CNRP for "plotting" with the U.S. to take power in Cambodia.

Twenty parties have registered to contest the July election but none are expected to be a major threat to Hun Sen's CPP.

National elections in Cambodia have been held every five years since 1993, two years after the Paris Peace accord was signed to end the Cambodia conflict, to choose members of the 123-seat National Assembly. The number of seats will be increased to 125 from this upcoming election.

The CPP has won all the elections, sometimes by more than 50% of the vote, except for the first one in 1993 when it finished in second place. Still, it joined the ruling coalition and Hun Sen became second prime minister.

Before the ousting of the CNRP, this year's upcoming election was expected to be a hard competition for the ruling party following a serious setback in the 2013 election when the opposition won nearly 45% of the votes, against CPP's 49%. CNRP made further advances in the 2017 communal elections.

Who is Hun Sen and who supports him?

Including his years as second prime minister, he is the longest serving of elected leaders in Southeast Asia and the third longest in the world, according to local reports.

He is a former Khmer Rouge soldier who eventually fled to Vietnam to oppose the bloody regime that killed millions. After the Vietnamese advanced into Cambodia and defeated the Khmer Rouge in 1979, he returned and became foreign minister at the age of 28, remaining at the center of Cambodian politics ever since.

His role in ending the Khmer Rouge genocide has given him strong appeal among voters, especially those in the older generations with direct experience of the tragedy. The CPP has a large supporter base in rural areas where communities are given aid and incentives in exchange for political loyalty.

What choices do voters have?

In this election there are around 8 million eligible voters of which 2 million are young first-time voters.

Voters will either go to the polls and pick from the 20 registered parties or choose not to vote at all. Self-exiled CNRP members have been calling on voters to stay at home on election day by promoting a "clean-finger" campaign, in reference to the practice of staining the index finger with ink when a voter casts a ballot. 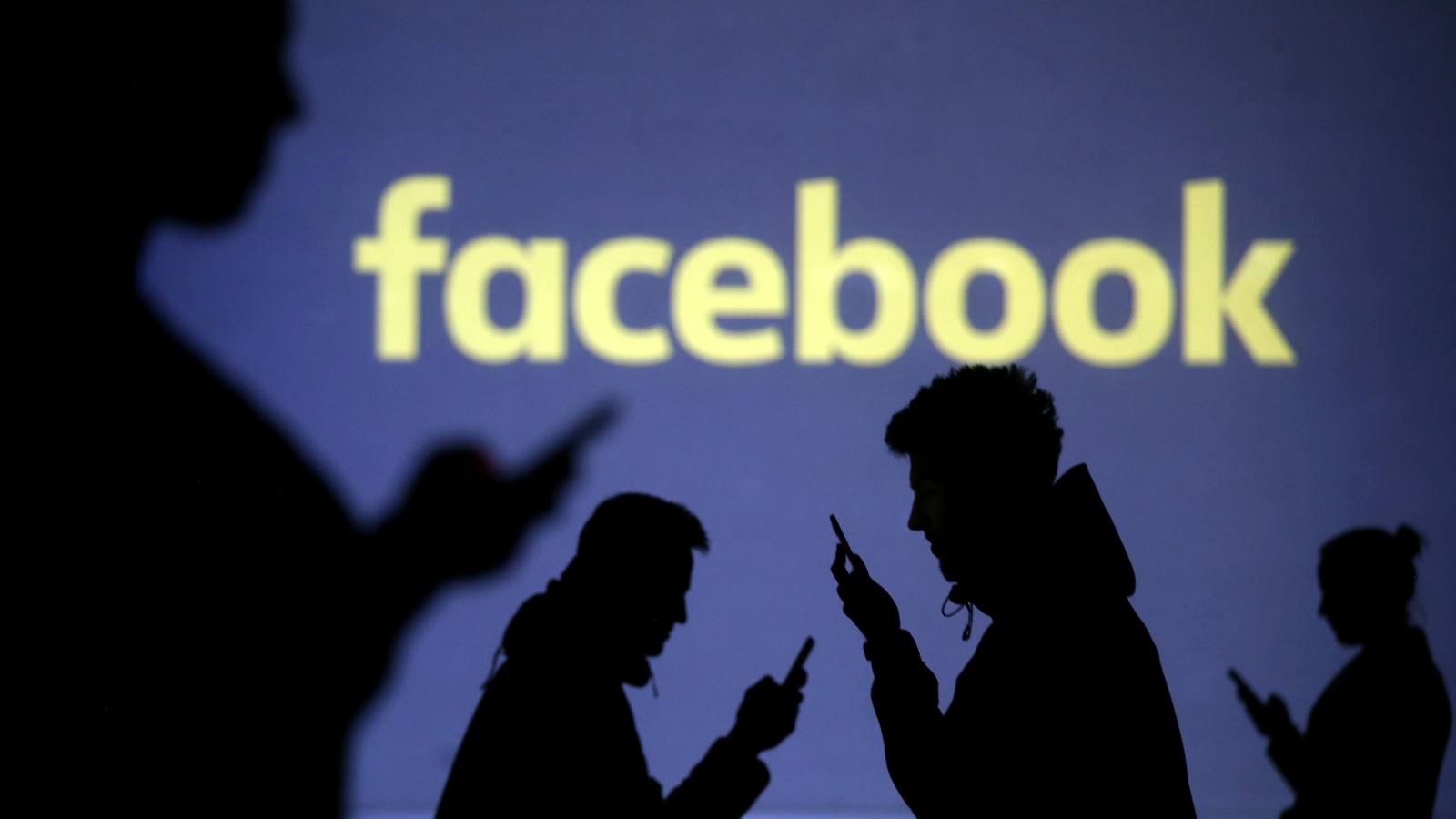 For Hun Sen, who wants a strong legitimate victory, low voter turnout is undesirable. He has been working to cement his support base by visiting garment factories and handing out cash to workers.

He has also been hushing dissent by closing down media outlets and throwing anti-government activists behind bars. The government has not yet defined punitive measures for those that fail to turn out on election day, but a CPP spokesperson told the Nikkei Asian Review in an interview earlier this month that boycotting the election would be tantamount to "treason."

Songrit Pongern, a lecturer at Thailand's Kasetsart University's faculty of political science, said that Hun Sen would need at least half of eligible voters to come out to the polls to "justify his victory." He added, however, that this would still be far lower than any previous election as voter turnout has never been below 80%.

Is there any international pressure for the government to hold a credible election?

Both the U.S. and the European Union have announced they will not fund the July election following the exclusion of the main opposition party.

Following the government's crackdown on critics and the dissolution of the CNRP, the U.S. administration imposed visa bans on Cambodian officials that "undermine democracy." The EU, meanwhile, announced it was considering sanctions, such as halting Cambodia's tariff-free access to its market, which accounts for more than 40% of the country's apparel exports.

However, Hun Sen appears unfazed thanks to the strong backing of China which is now the largest foreign direct investor in Cambodia.

The country is in a strategic location for President Xi Jinping's Belt and Road initiative. Earlier this year, Chinese Premier Li Keqiang signed agreements worth billions of dollars for infrastructure development and loans in Cambodia.

The financial aid also comes in exchange for Cambodia's strong support for Beijing in the territorial dispute with other Southeast Asia countries in the South China Sea.

China will be sending observers to the election, together with Myanmar and Singapore.

Official election results are due by late August or early September. After that, the new National Assembly will hold a vote of confidence in the government which will likely have Hun Sen as prime minister.

While Beijing is expected to endorse the election results immediately, further sanctions could be imposed by other counties such as the U.S. and by the EU. A fall in exports could serve as a blow for the country's economy, which has been growing at an annual average of 7%.

Hun Sen last September pledged to hold onto power for another decade. But at the age of 65, it is thought that he might start looking seriously at picking a successor. He has reportedly said that his successor will be "a child of the CPP."

His eldest son Hun Manet, who is deputy head of Hun Sen's bodyguard unit and was promoted a military four-star general earlier this year, is seen as a strong contender.