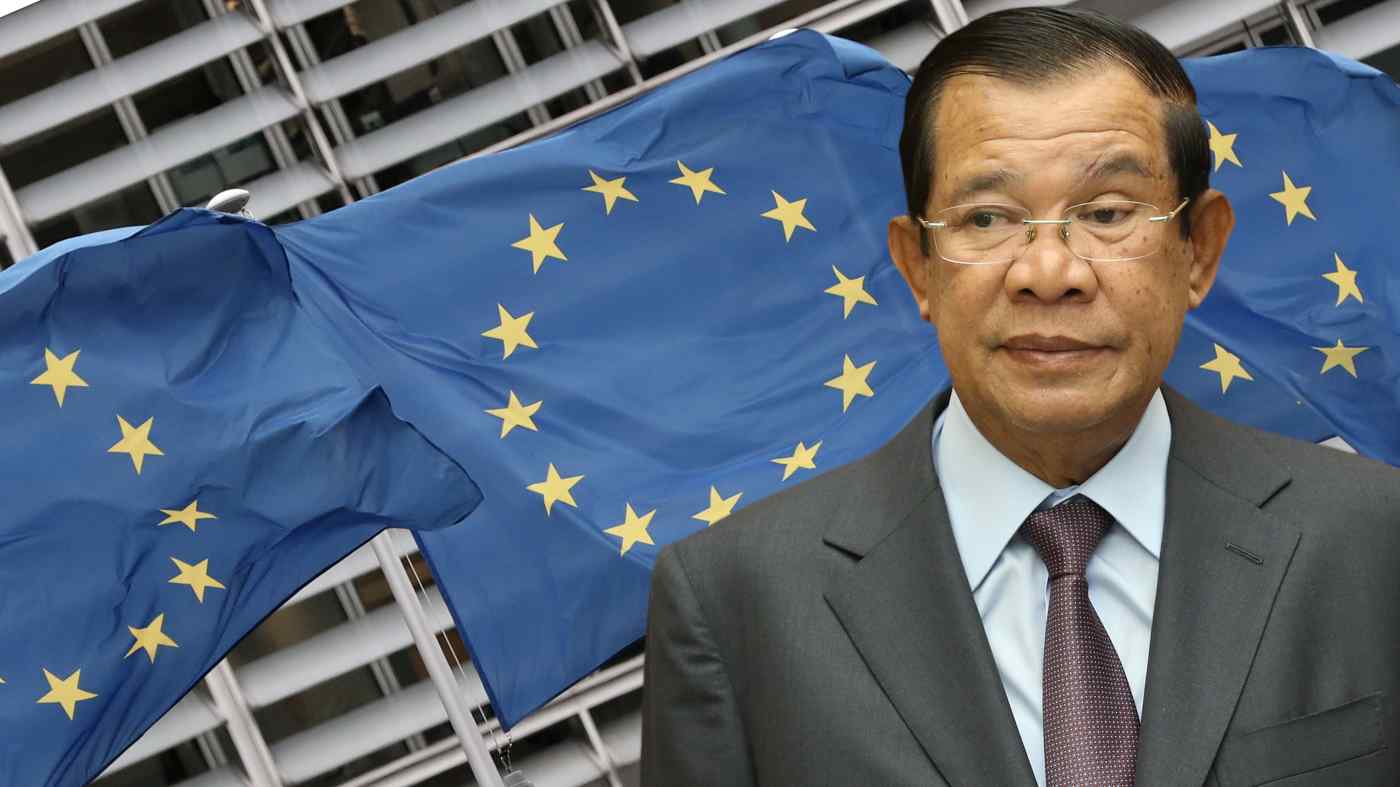 PHNOM PENH -- Cambodian Prime Minister Hun Sen is pressing ahead with a treason case against a leading opposition figure who has just been released from house arrest, despite the nation facing European Union trade sanctions over its human rights record.

Hun Sen said on Monday that charges against Kem Sokha would not be dropped as demanded by the EU, Cambodia's biggest export destination. "This case doesn't require one or two days, or one month or two months, it will take a long time," the strongman leader said.