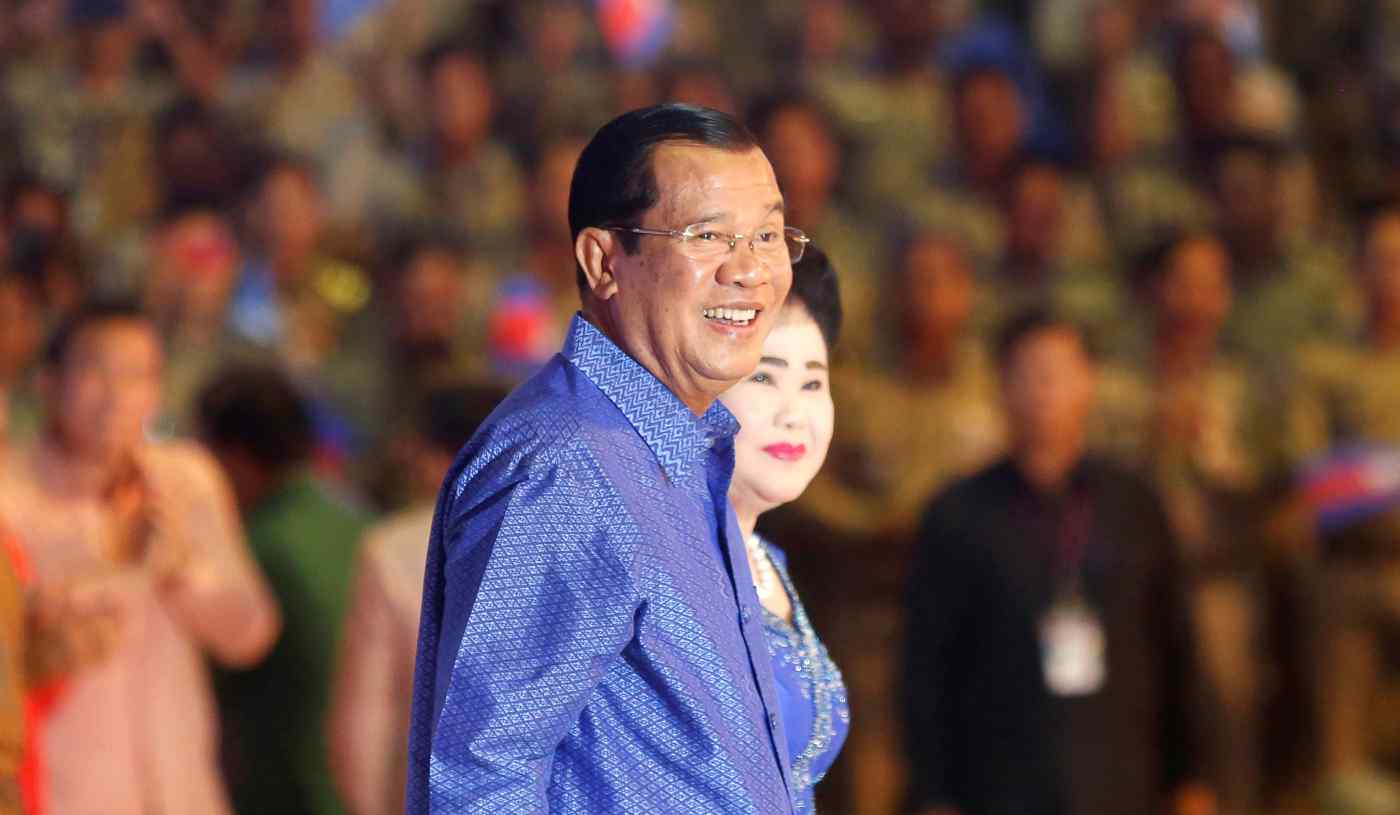 PHNOM PENH -- With Prime Minister Hun Sen set to cruise to a landslide victory in Cambodia's general election on Sunday, the preservation of his dynasty, and the ever-increasing importance of his three sons, is under the limelight.

Despite 20 parties standing in the ballot, Hun Sen is expected to clinch a comfortable victory after the only realistic threat to his 33-year rule, the Cambodia National Rescue Party, was outlawed in an internationally condemned move last November. Its leader, Kem Sokha, was jailed on widely discredited claims he was stirring up a revolution backed by the U.S.