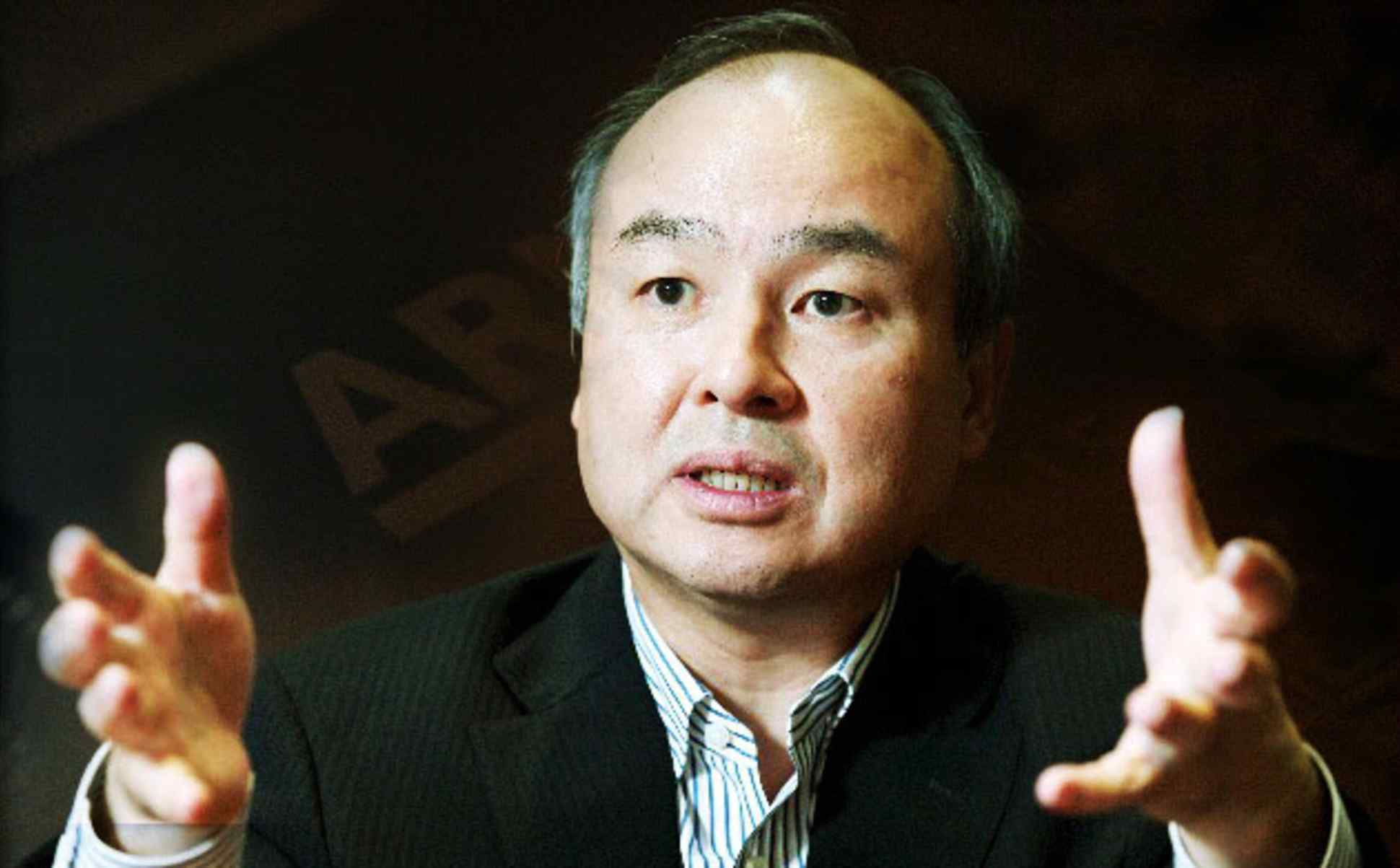 Masayoshi Son's business may be in flux, but the core remains the same

TOKYO -- The headquarters of British semiconductor design company ARM Holdings is a 10-minute drive from the center of Cambridge in the U.K. The building, said to have been modeled after a boat, does not stand out. It may look like an ordinary local company, but ARM is an intellectual force that has connections with the University of Cambridge and other powerful actors in the technology industry.

When SoftBank Group CEO Masayoshi Son acquired ARM in 2016 for 3.3 trillion yen ($29 billion), he said he had been "in love with the company for 10 years."