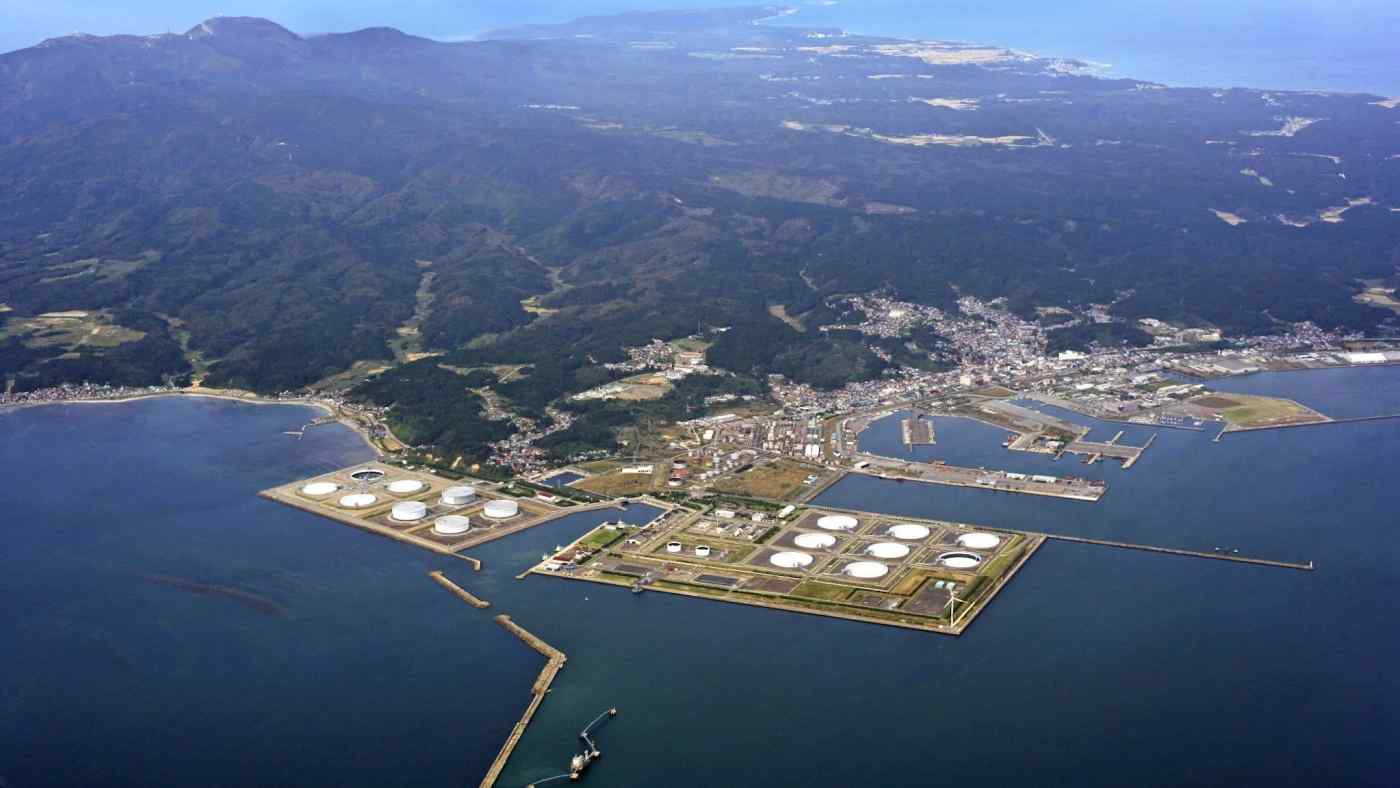 TOKYO -- A fifth of Japan's crude oil reserves may become inaccessible during winter, a recent government inspection found, forcing the country to reevaluate its preparedness for a potential Middle East energy crisis.