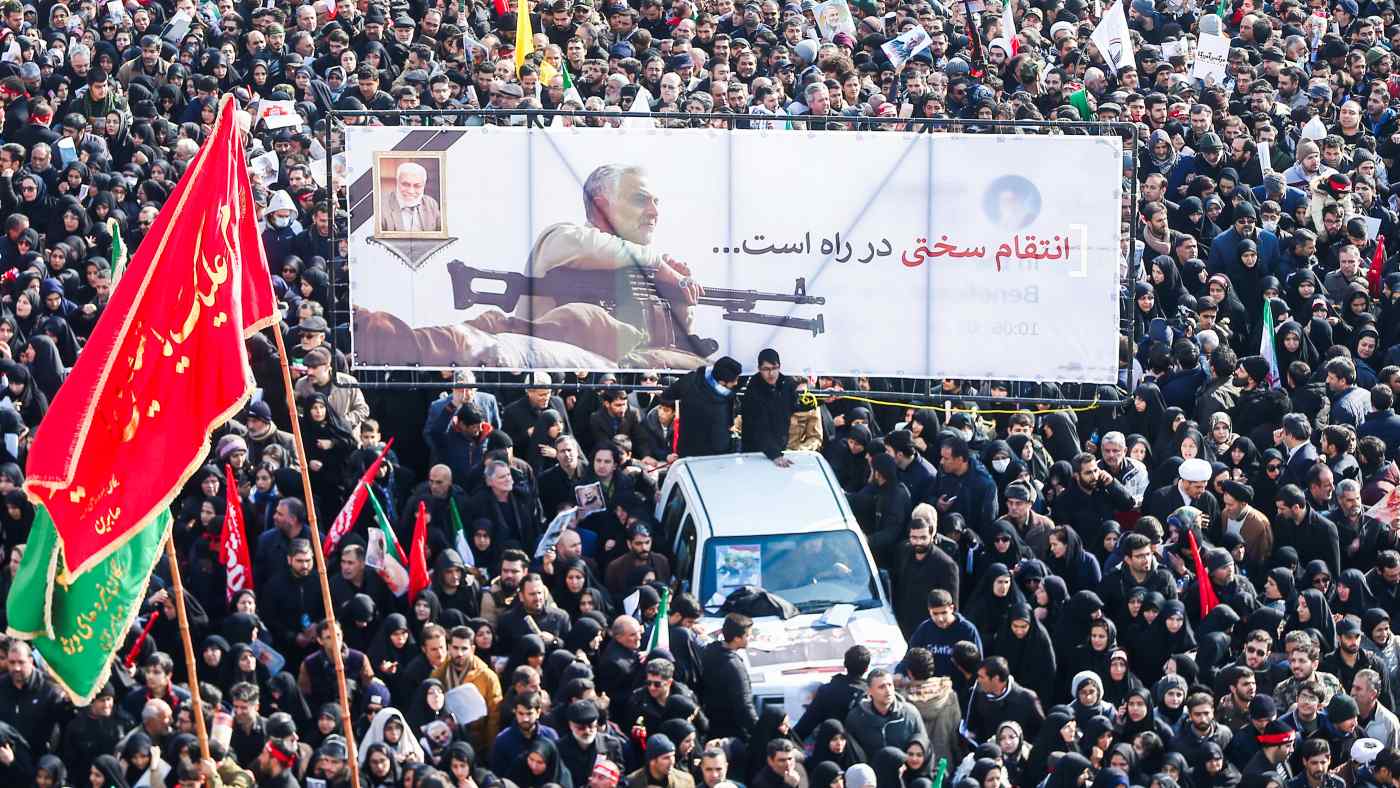 MASHHAD, Iran/BEIRUT/WASHINGTON (Financial Times) -- Iran said on Sunday it would no longer abide by any of its commitments to the 2015 nuclear accord the country signed with world powers, signaling the deal's collapse as the fallout from the U.S. killing of a top Iranian commander intensified.

Iranian state television quoted a government statement as saying that Tehran would not abide by the limitations on the number of centrifuges used for enrichment, its stockpiles of enriched uranium or its nuclear research and development.