Seoul caught between pressures from Washington and Tehran 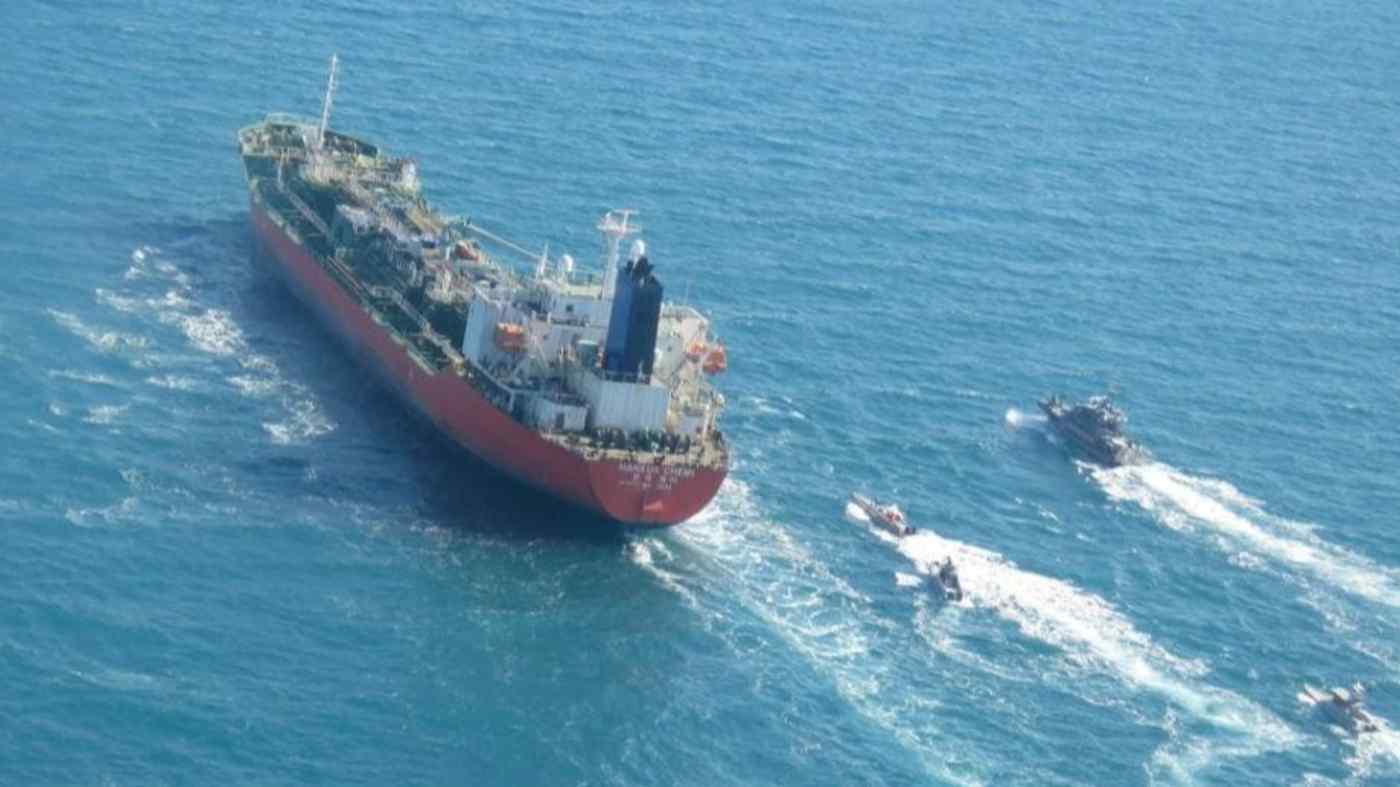 DUBAI/SEOUL -- Iran has announced that it will release crew members of a South Korean tanker it seized in the Strait of Hormuz on Jan. 4. But the announcement is not being seen as a sign of settling the issue and the underlying problems behind it.

The Iranian Ministry of Foreign Affairs said Tuesday that it will allow the tanker's 19 sailors to leave the country. The captain of the ship, however, will remain detained in Iran.