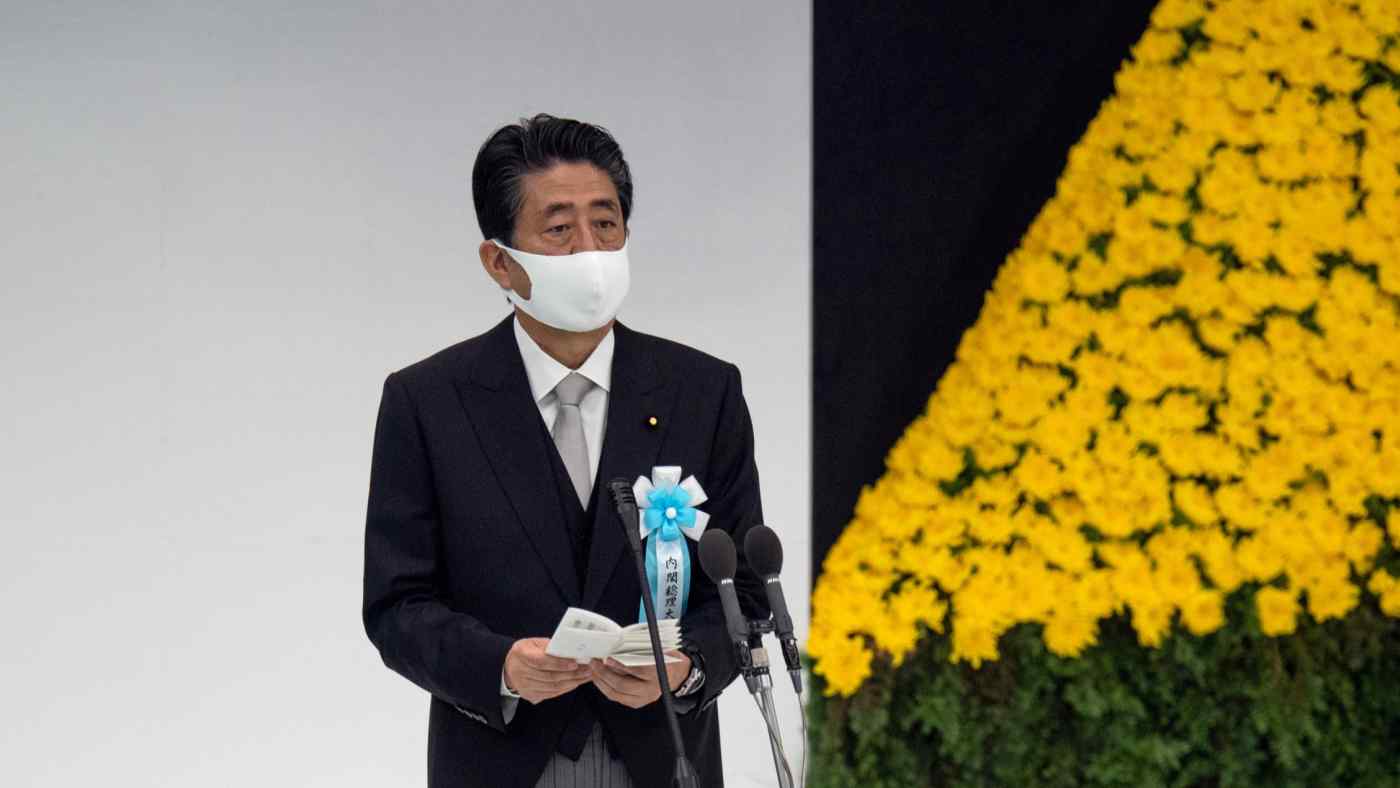 SEOUL/TOKYO -- The leaders of Japan and South Korea gave contrasting speeches Saturday at ceremonies in the two capitals to mark the 75th anniversary of the end of World War II in Asia.

At a colorful event attended by veterans to mark what is called Liberation Day in South Korea, President Moon Jae-in said his country is ready to talk with Japan over the issue of Koreans forced to work for Japanese companies during the war.