Foreign ministers of three nations will meet in Beijing on Wednesday 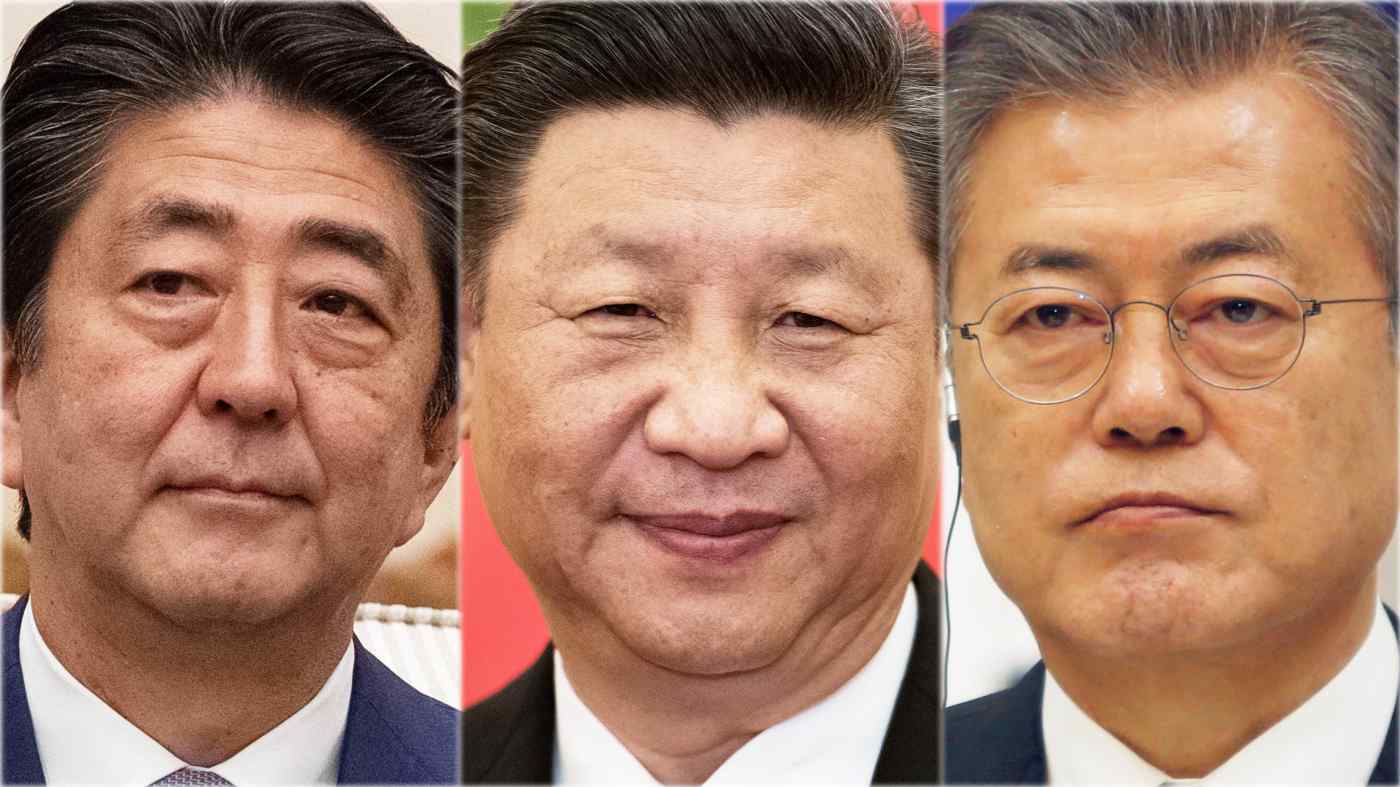 SEOUL/TOKYO -- In a move likely to be welcomed in Seoul but rebuffed by Tokyo, China is seeking to use its regional influence to act as a mediator in the escalating trade dispute between South Korea and Japan.

The spat over export controls will be a key agenda item when Beijing hosts the foreign ministers of the three Northeast Asian nations on Wednesday. To this end, Chinese state media published an academic's commentary on Sunday that argued for Chinese arbitration in the dispute.