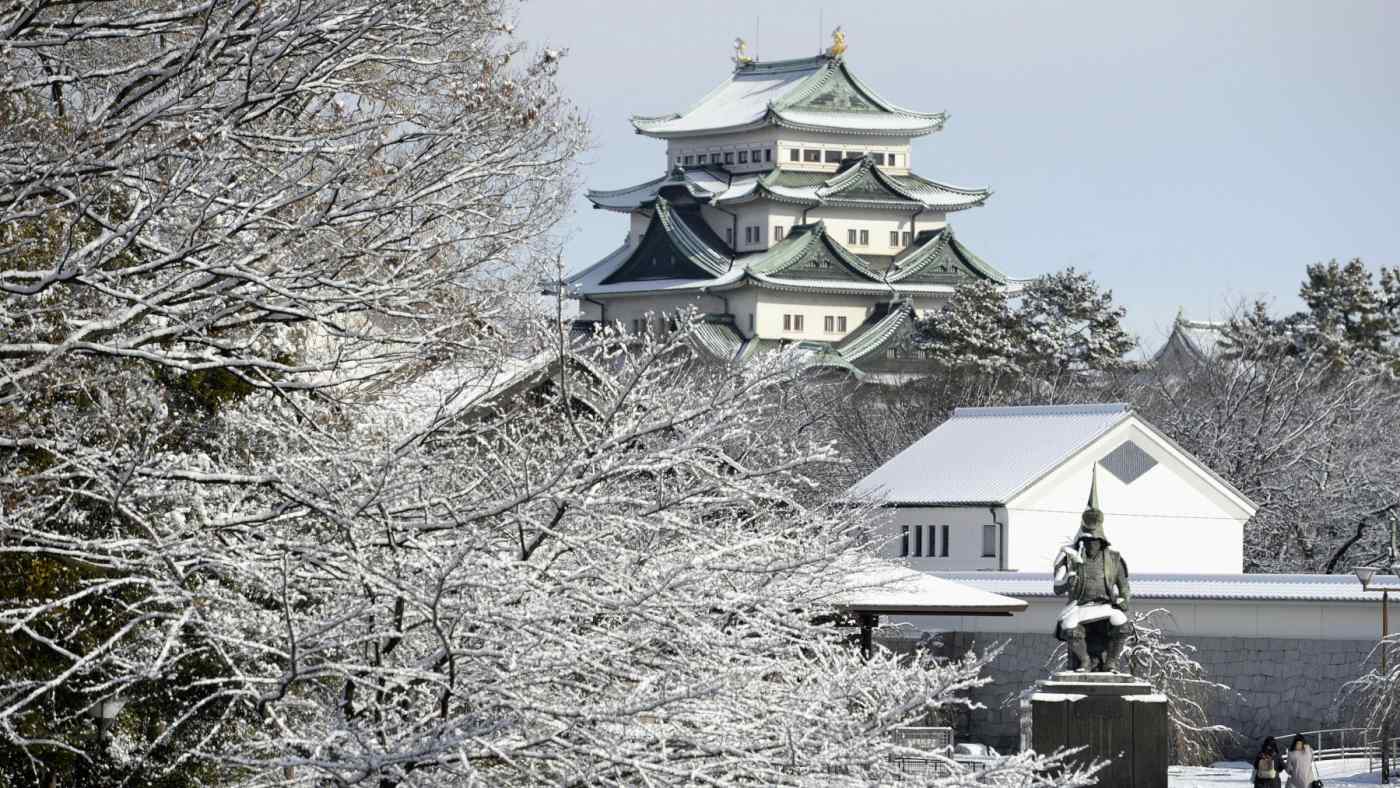 TOKYO/GENEVA -- From chemicals to beer and travel, the chill in Japan and South Korea's relations is casting a wider shadow on their economic ties, the latest statistics show.

This marks the 12th straight month of year-to-year decline. Trade has been down since the beginning of the year due to the U.S.-China trade war, but the situation escalated further after Japan imposed export restrictions on certain chipmaking materials in July.

Japan now requires case-by-case approval for South Korea-bound shipments of three chemicals, including hydrogen fluoride, arguing that they can be diverted for military use. South Korea has strongly disputed the move, which hurts its key semiconductor industry.

The export ban has led to a Japan boycott by everyday South Koreans. Asahi Breweries was the top-selling foreign beer maker in South Korea from 2011 to 2018, but sales of its signature Asahi Super Dry are set to fall there this year. "There's a high chance we will lose the crown in 2019," the company said. 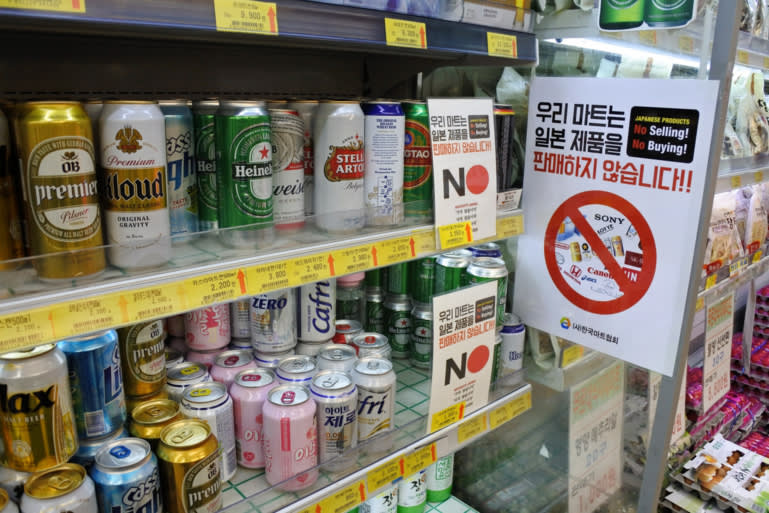 In the beer aisle of a Seoul convenience store, a sign says Japanese products are not sold here. (Photo by Kenichi Yamada)

Personal travel between the countries is down as well. The number of South Korean visitors to Japan dropped 65.5% on the year to 197,300 in October, the Japan National Tourism Organization said Wednesday. This is almost as steep as the 66.4% decline in April 2011, right after the Fukushima disaster.

South Koreans used to account for a quarter of foreign travelers to Japan. A continued dip could impact Japan's goal of attracting 40 million visitors in 2020.

Japanese travel agency JTB reported a 60% drop in Japanese customers for its package tours to South Korea in October.

On Sept. 11, South Korea initiated a complaint to the World Trade Organization regarding Japan's export controls. The two sides met for a second consultation on Nov. 19, but neither made any concessions.

Seoul now has the choice to either request a third consultation, or ask that the WTO set up a dispute settlement panel. "The odds of a third consultation are not large. We will not talk for the sake of talking," a South Korean negotiator told reporters after the Nov. 19 meeting.