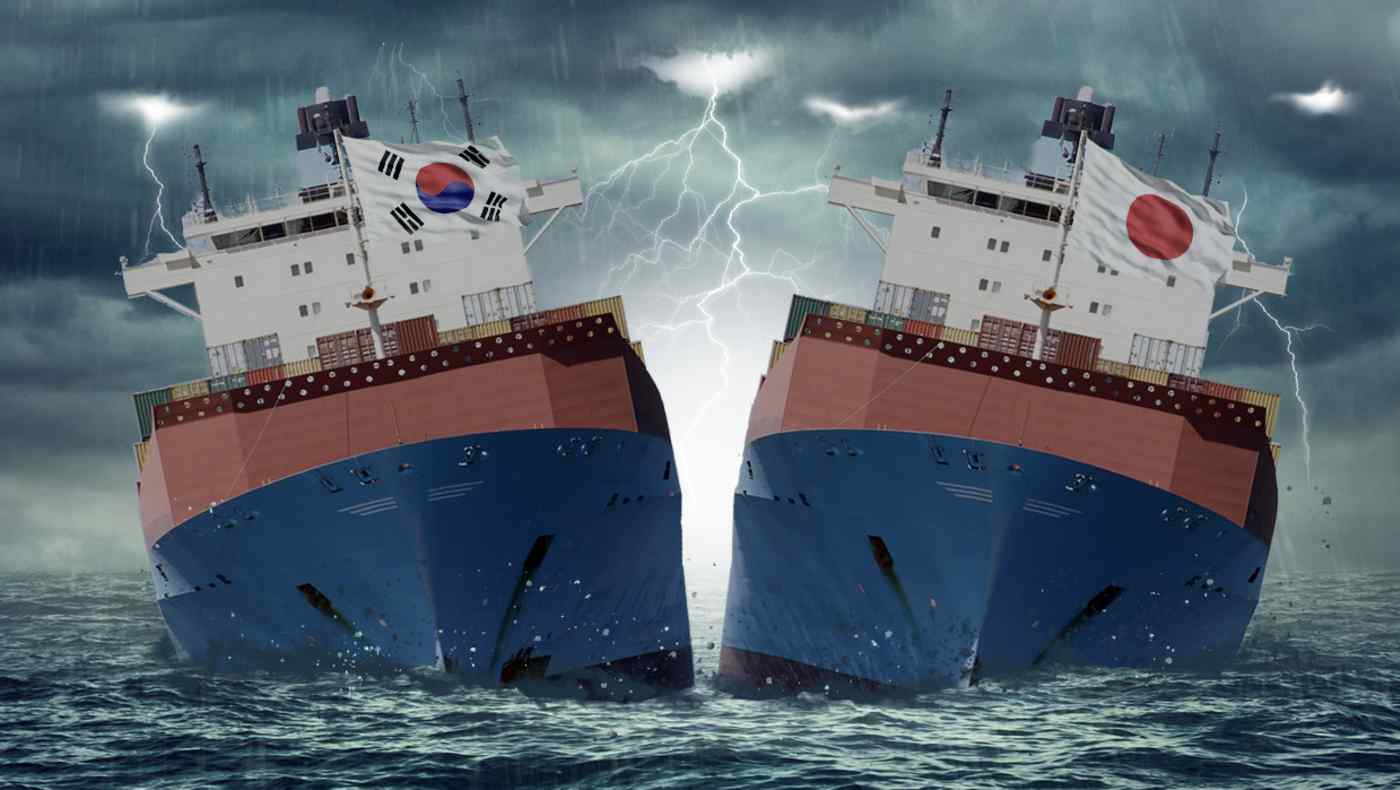 SEOUL -- Japanese-South Korean relations have long been uneasy due to the painful legacy of Japan's colonial rule, but for the most part the countries' political clashes have not damaged their common business interests. Now, as both sides mark the 74th anniversary of the end of World War II -- when the occupation ended --  that appears to be changing.

This time, tensions over historical grievances and trade threaten to chill both diplomatic and economic ties.