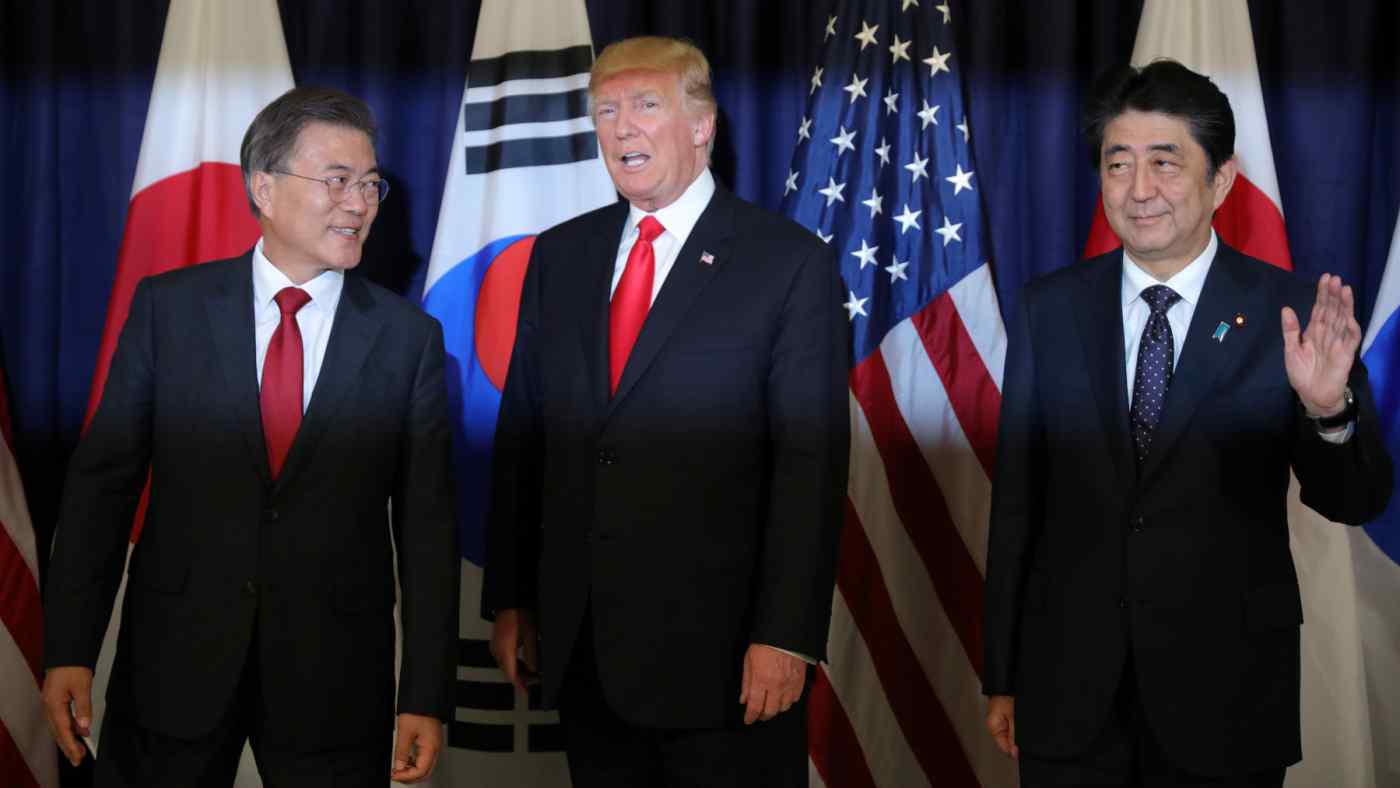 TOKYO -- A South Korean court can start Tuesday the process of liquidating a Japanese company's assets it seized to compensate those forced work during colonial rule, escalating tensions between two nations that the U.S. counts on to help curb China's rise.

A district court in Pohang could order the sale of Nippon Steel assets, including around 194,000 shares the company owns in a joint venture with South Korea's Posco. Japan has vehemently opposed the sale, arguing that the wartime labor issue was resolved when the two Asian countries normalized bilateral diplomatic relations in 1965.