Month after tightening controls, Tokyo says it will not stop legitimate trade 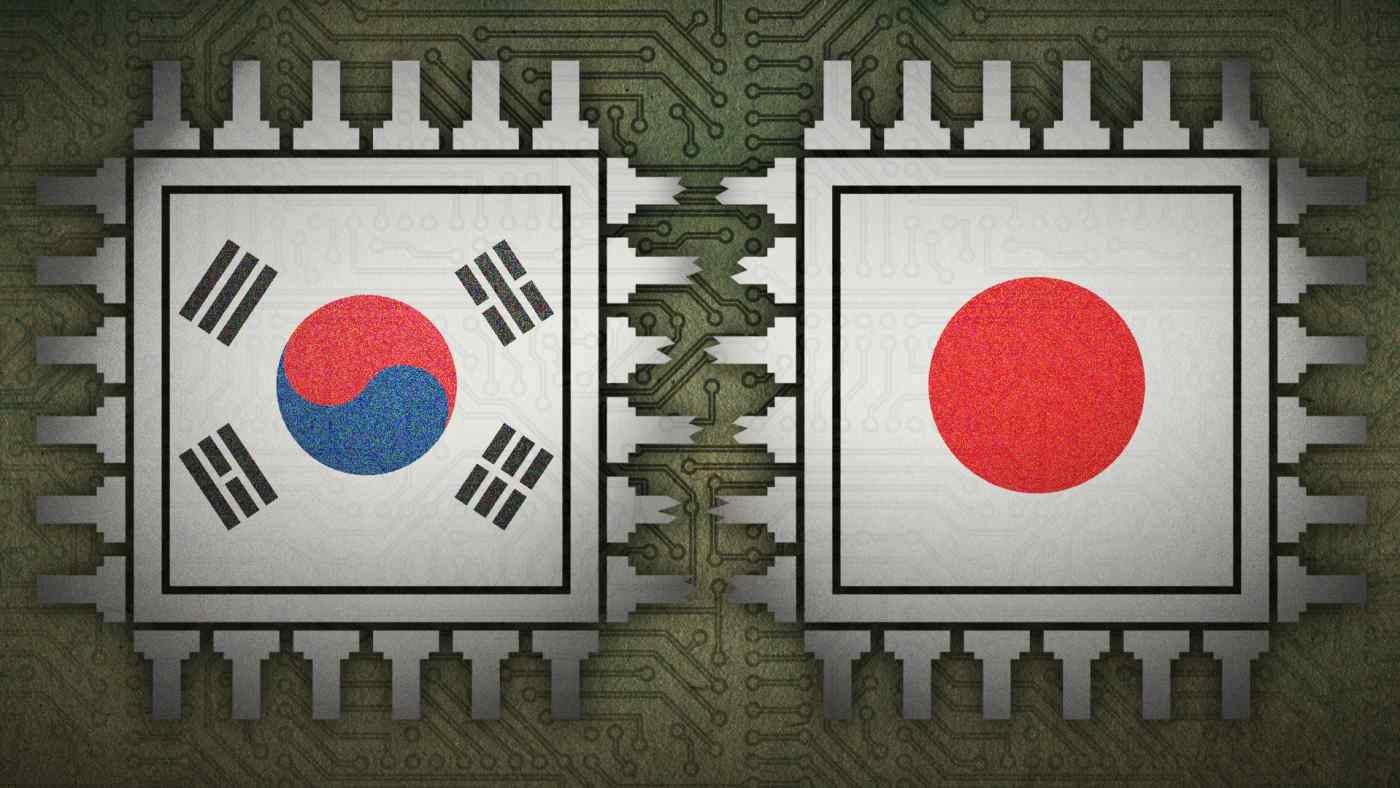 TOKYO -- The Japanese government has given the green light for exports of a semiconductor manufacturing material to South Korea, the first such approval since Tokyo tightened controls on the products in July.

The Ministry of Economy, Trade and Industry determined after a review that there is no risk the material will be used for military equipment. Hiroshige Seko, the trade minister, on Thursday announced the decision and stressed that Japan "will not misuse" its export curbs.