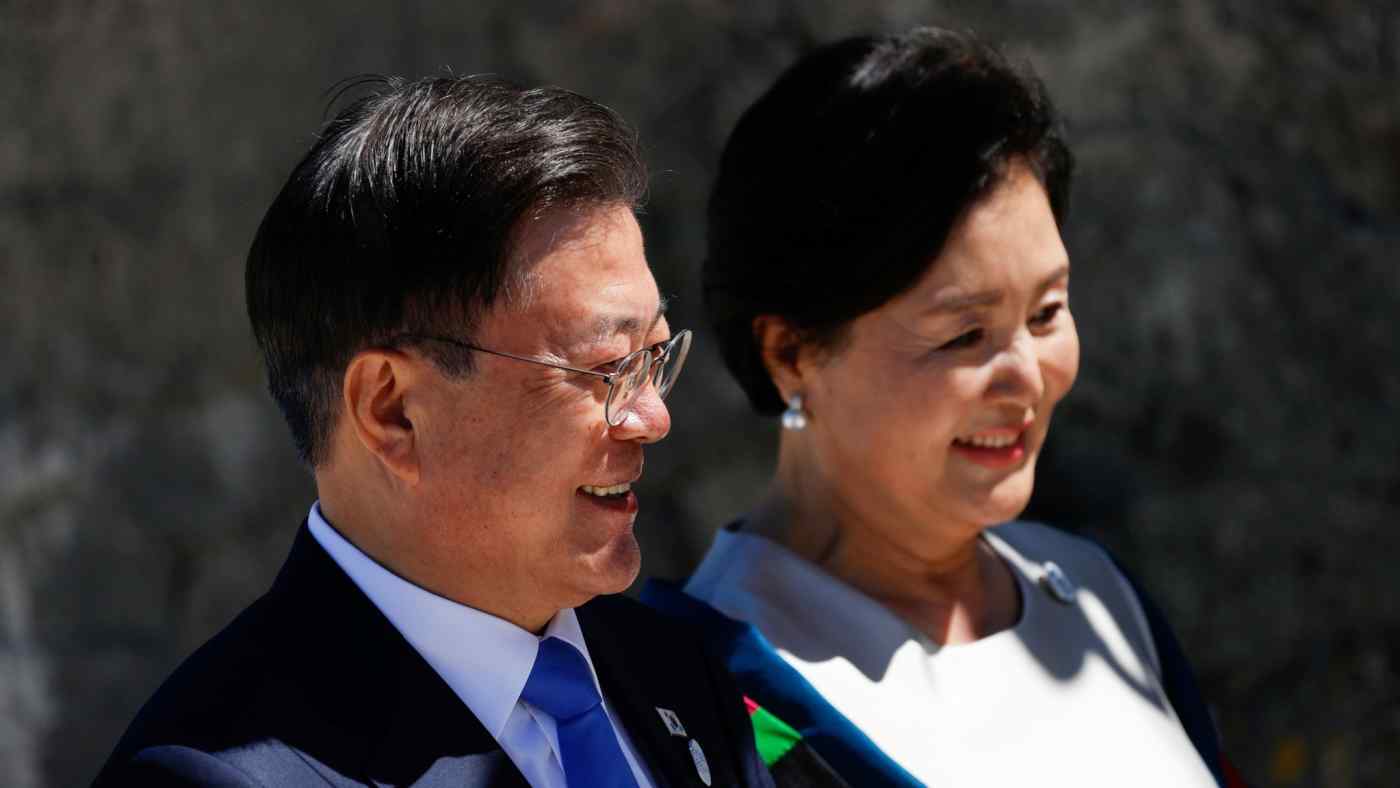 SEOUL -- Japan decided to cancel a prearranged meeting between Prime Minister Yoshihide Suga and South Korean President Moon Jae-in at the just-concluded Group of Seven summit in the U.K., according to South Korean media.

The Yonhap News Agency reported Monday that Tokyo called off the meeting in response to plans by Seoul for military exercises near Dokdo, referring to the South Korean-administered islands that Japan calls Takeshima and claims as its own.