Seoul criticized for damaging ties, slips in importance to Tokyo 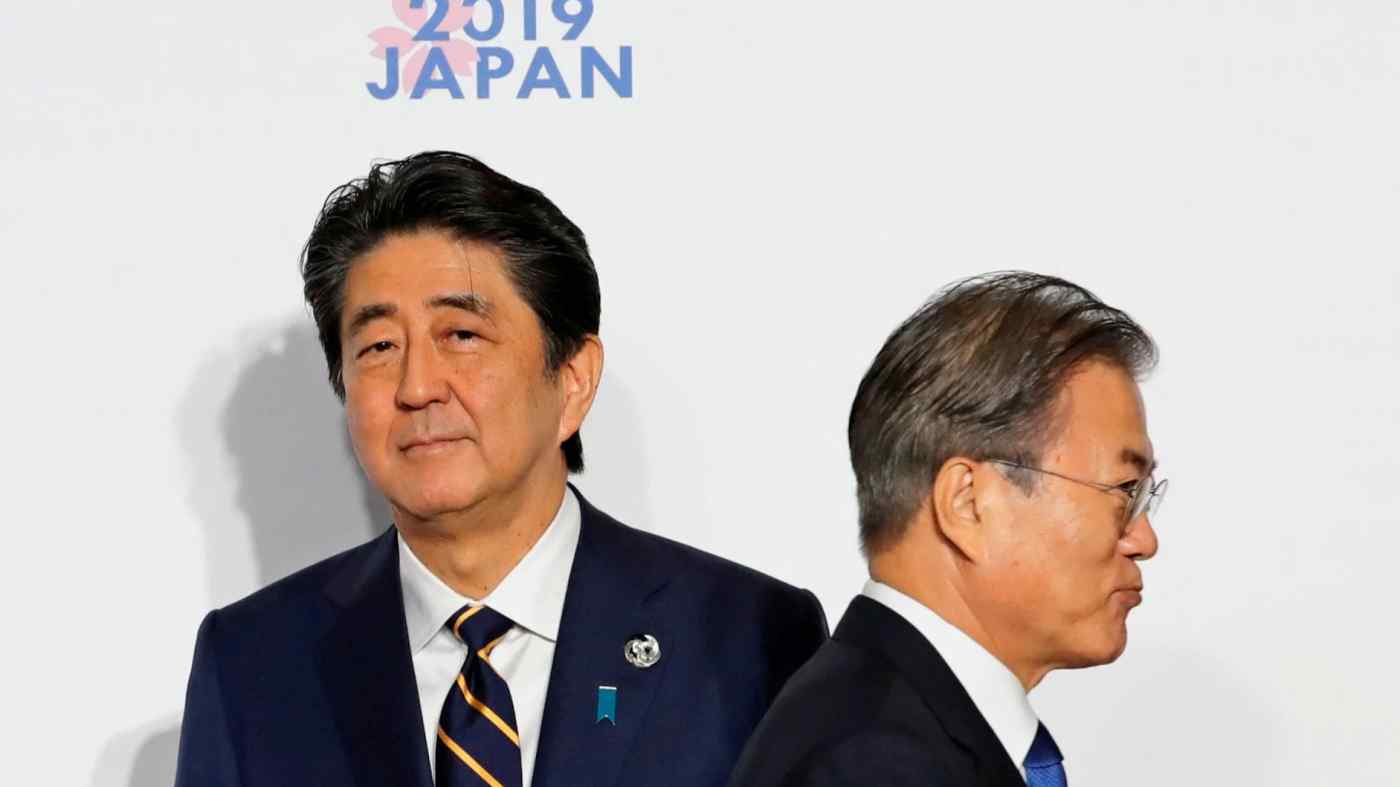 TOKYO (Kyodo) -- Japan treated South Korea coldly in an annual defense report released Friday, effectively downgrading Seoul's status as an important security cooperation partner, as relations between the two Asian neighbors have sunk to the lowest level in many years over wartime compensation.

In a chapter explaining Japan's security cooperation with countries other than its most important ally, the United States, South Korea is mentioned fourth, down from second in the previous white paper, after Australia, India and the Association of Southeast Asian Nations.

Japanese officials do not publicly admit that the change in the order is a lowering of South Korea's standing. But a Defense Ministry source has said, "In effect, it means a downgrade."

Criticizing South Korea for damaging bilateral cooperation, citing recent incidents such as its decision in August to withdraw from a military intelligence-sharing pact with Japan, the report said Japan will continue to seek Seoul's "appropriate responses."

Other cases cited by Japan included a South Korean destroyer's alleged lock-on of its fire-control radar on a Japanese patrol plane in December.

After South Korea's Supreme Court last year ordered Japanese firms to pay compensation for wartime labor, despite signing a key treaty in 1965, bilateral ties nosedived to their lowest ebb in decades, with repercussions now spilling over to the economic front as well. 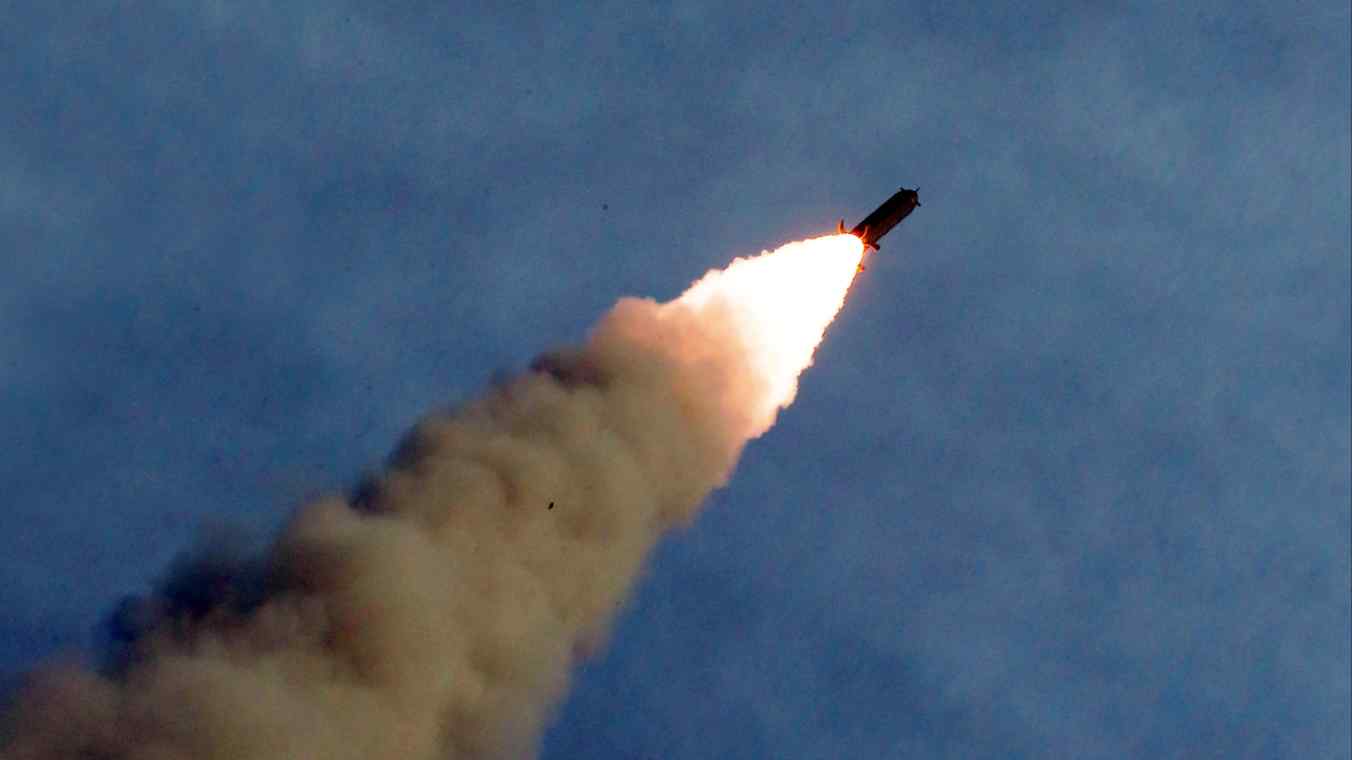 The annual report, approved by the Cabinet on Friday, uses many expressions that appeared in Japan's newest national defense guidelines formulated in December.

As for China, the report expressed concerns over its continuous high-level growth of defense expenditures, rapid advancement of its capabilities in new security fields such as cyber space, and expansion of military activities in regional waters and airspace.

Such developments "represent a serious security concern for the region including Japan and for the international community," the report said.

It also said "China is eagerly expected to play active roles in a more cooperative manner" to tackle regional and global issues.

On North Korea, the ministry maintained the recognition that its military activities pose "grave and imminent threats to Japan's security."

It said there has been "no essential change" in North Korea's nuclear and missile capabilities, and Pyongyang is assessed to have "already successfully miniaturized nuclear weapons to fit ballistic missile warheads."

Japan also showed a sense of vigilance against Russia's military activities near Japanese airspace which it said Tokyo needs to pay "close attention" to.

The report said that a joint flight in July by Russian and Chinese bombers over the Sea of Japan and the East China Sea suggests Moscow and Beijing have been promoting their military cooperation.

Among domestic issues, the ministry said it will give "sincere reflection" on a blunder in its survey to evaluate candidate areas for the planned deployment of the U.S.-developed Aegis Ashore land-based missile defense batteries.

To counter the threat of North Korean missiles, the ministry has sought to introduce the Aegis Ashore system in Akita and Yamaguchi prefectures. But the plan has come to a standstill as a geographical survey for the deployment was found to have used erroneous data in May, triggering harsh local backlash.