Move risks being seen as backtracking on free trade 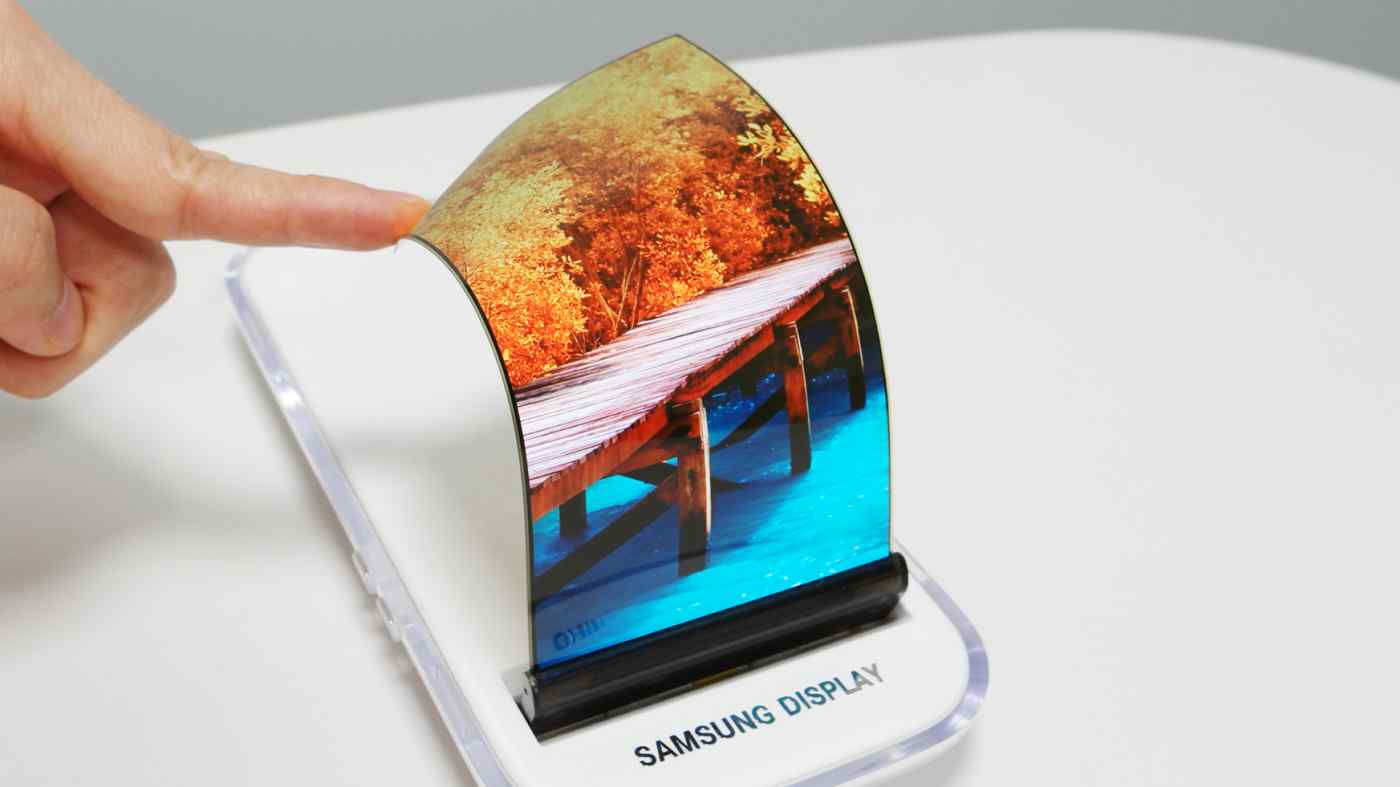 TOKYO -- Japan is preparing to impose tougher restrictions on South Korean companies' ability to buy semiconductor materials such as plastic used in flexible phone displays, apparently in reaction to Seoul's stance on compensation for wartime labor.

Under proposed changes to export rules, Japanese suppliers would need to apply for approval for each contract to sell specific chemicals to South Korean buyers, which until now have qualified for a simplified export process.