Semiconductor materials and beer start flowing again after halt in 2019 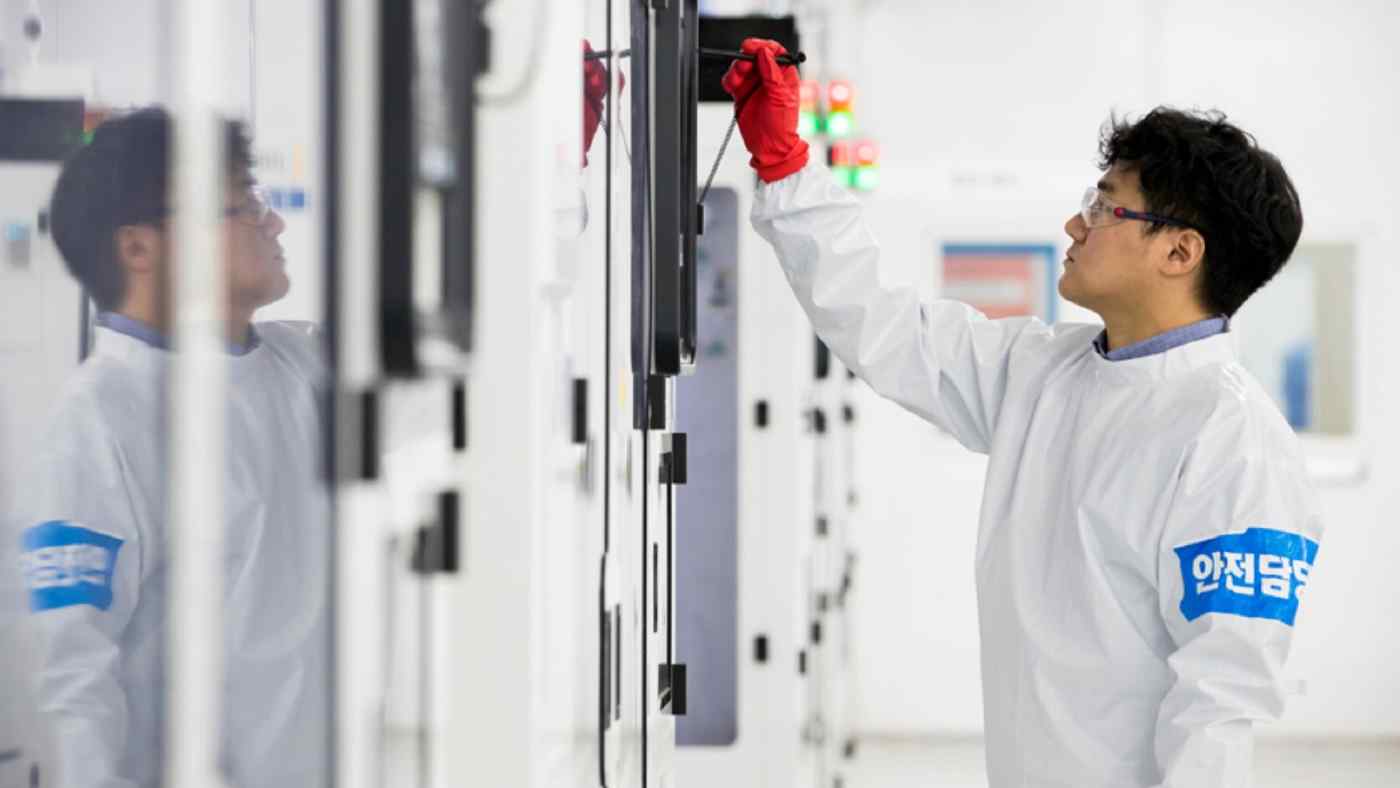 Japan shipped 793 tons of etching gas, or hydrogen fluoride, to South Korea last month, the Finance Ministry reports. Though the figure represents a 73% drop on the year, the exports soared by a factor of 838 from November as Tokyo green-lights more shipments.

Etching gas is critical to producing semiconductors, one of South Korea's most important industries. Japan began requiring case-by-case approval for exports of the gas and two related materials in July 2019, and shipments halted completely a month later.

South Korea imported 19,793 tons of the gas from Japan in 2019, a 46% decline. Seoul accounted for 81% of Japan's exports of the material worldwide last year.

Meanwhile, Japanese beer shipments to South Korea totaled 106 kiloliters in December -- down 98% on the year, but still a 93% improvement from November. The figure had dropped to zero in October as many South Korean retailers stopped selling Japanese beer, a popular target for boycotts.