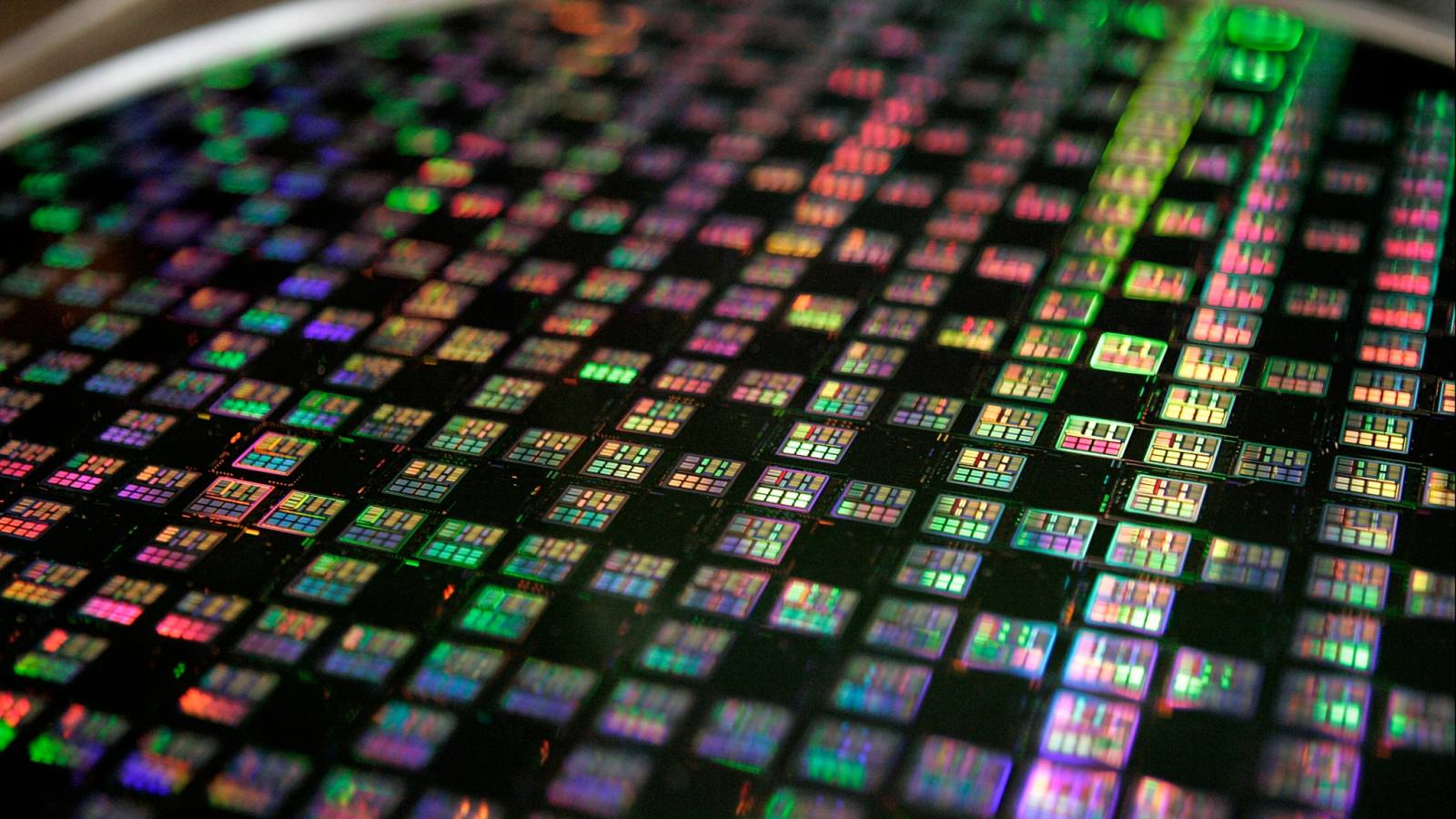 TOKYO -- Japan on Tuesday insisted its decision to restrict exports of semiconductor materials to South Korea does not violate World Trade Organization agreements, pre-empting an expected complaint from Seoul.

Chief Cabinet Secretary Yoshihide Suga said Japan's "trust in South Korea has been seriously damaged" by Seoul's failure to offer a satisfying solution to a dispute over wartime labor before the Group of 20 summit at the end of June. He denied that Tokyo's move to curb exports of three types of materials runs contrary to the free trade system.

Suga's remarks came after South Korea's government vowed to take countermeasures, including raising the matter with the WTO.

The secretary said Tokyo "will review operations for the purpose of properly controlling exports to secure security." He said it was "difficult" to employ an export mechanism "based on a relationship of mutual trust under these circumstances."

Suga added that the government would carefully examine the impact of the restrictions on Japanese companies, but he declined to say how the government thinks the rules will affect exports.

The neighbors are at odds over a South Korean court ruling on compensation for forced labor during World War II. Japanese steelmaker Nippon Steel was ordered to pay plaintiffs who say they were made to work for the company.

Japanese Industry Minister Hiroshige Seko was on the same page with Suga, saying after a cabinet meeting, "All trade-related actions by Japan are in line with the WTO rules."

Seko, who also touched on damaged trust, insisted that the Japanese move does "not violate the principle of free trade that we pledged at the G-20 summit in Osaka."