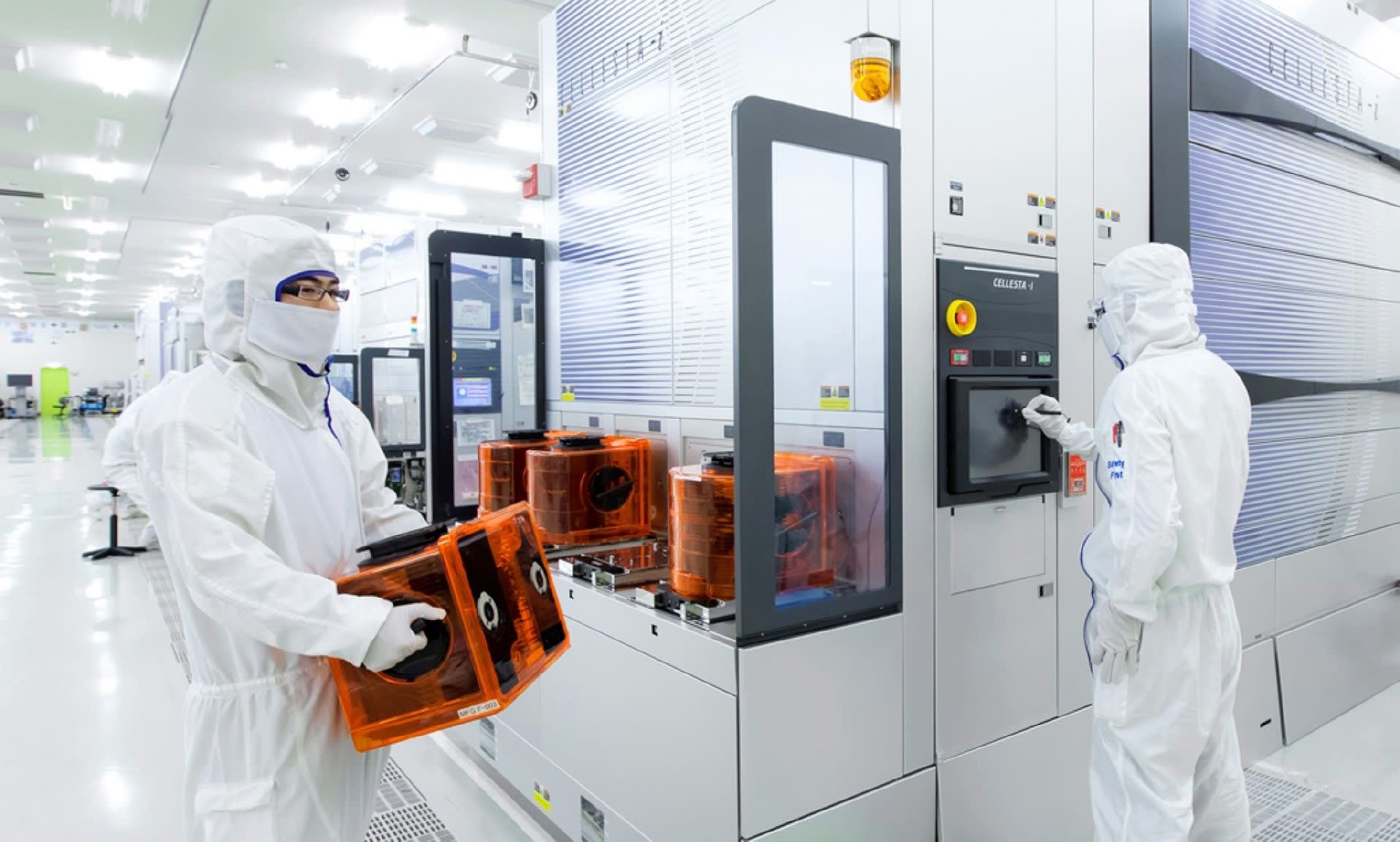 A Tokyo Electron plant: An executive at the chipmaking equipment builder worries that South Korean companies may shun Japanese suppliers to cut risk. (Photo courtesy of the company)

TOKYO/SEOUL -- With Japan set to delete South Korea from its list of trusted trade partners, manufacturers in both countries are bracing for wider disruptions to their cross-border supply chains.

The Aug. 28 removal will mean longer, more complex procedures for Japanese exports to South Korea. Some Korean companies are adding months of extra inventories of key materials and hinting they may find alternative sources, according to Japanese suppliers that spoke to Nikkei.

Some industry players expect little immediate impact from the trade frictions, which began in July with curbs on three types of chemicals and materials in which Japanese suppliers hold dominant market shares.

Tokyo Electron, Japan's biggest supplier of chipmaking equipment, takes up to half a year to ship out its machines, so "longer screening on exports won't have an effect," according to a company executive.

But South Korean companies could shy away from Japanese products to minimize risks, squeezing Japan's market share in related equipment, the executive said.

Already, some South Korean chipmakers are reportedly seeking alternatives. One has told a nonferrous-metal maker in Japan that it will switch suppliers if it can find the same product at home.

Industry peer Hitachi Metals said: "We are concerned that [South Korean clients] will diversify their supply." Exports of these chemicals have since ground to a halt. Showa Denko, a producer of etching gas, has not received approval for a shipment it filed with Japan's Ministry of Economy, Trade and Industry in mid-July. Photoresist maker JSR was still waiting for the green light as July ended.

Taking South Korea off the so-called white list means that more products could face similar delays. South Korean companies are starting to stockpile key supplies from Japanese partners to tide them over.

Top Japanese chemicals trader Nagase & Co. has received twice the usual orders from South Korean clients since late July. The Tokyo-based company does not deal in any of the three currently restricted materials but does export other materials used in semiconductor production.

"Orders are strong right now, but we can't be sure what happens next," President Kenji Asakura said.

Another chemical maker told Nikkei that it received last-minute orders from Samsung Electronics in early July. Samsung said it wanted three months' worth of the company's substrate materials, up from its previous one-month supply.

The loss of preferred trading status holds the potential to hit a broader range of South Korean sectors -- including fuel cell vehicles, a priority for Seoul -- than existing Japanese curbs on exports. The country relies heavily on Japan for carbon fiber and electrodes, both crucial to such autos.

Economy and Finance Minister Hong Nam-ki on Friday announced government assistance to diversify the supply and bolster research on 159 items that would be affected by Japan removing the South from its white list. Details will be announced next week.

For now, many companies are taking things in stride. "We'll just have the same export requirements as those we already face for China and Taiwan," chipmaking material maker Zeon said.