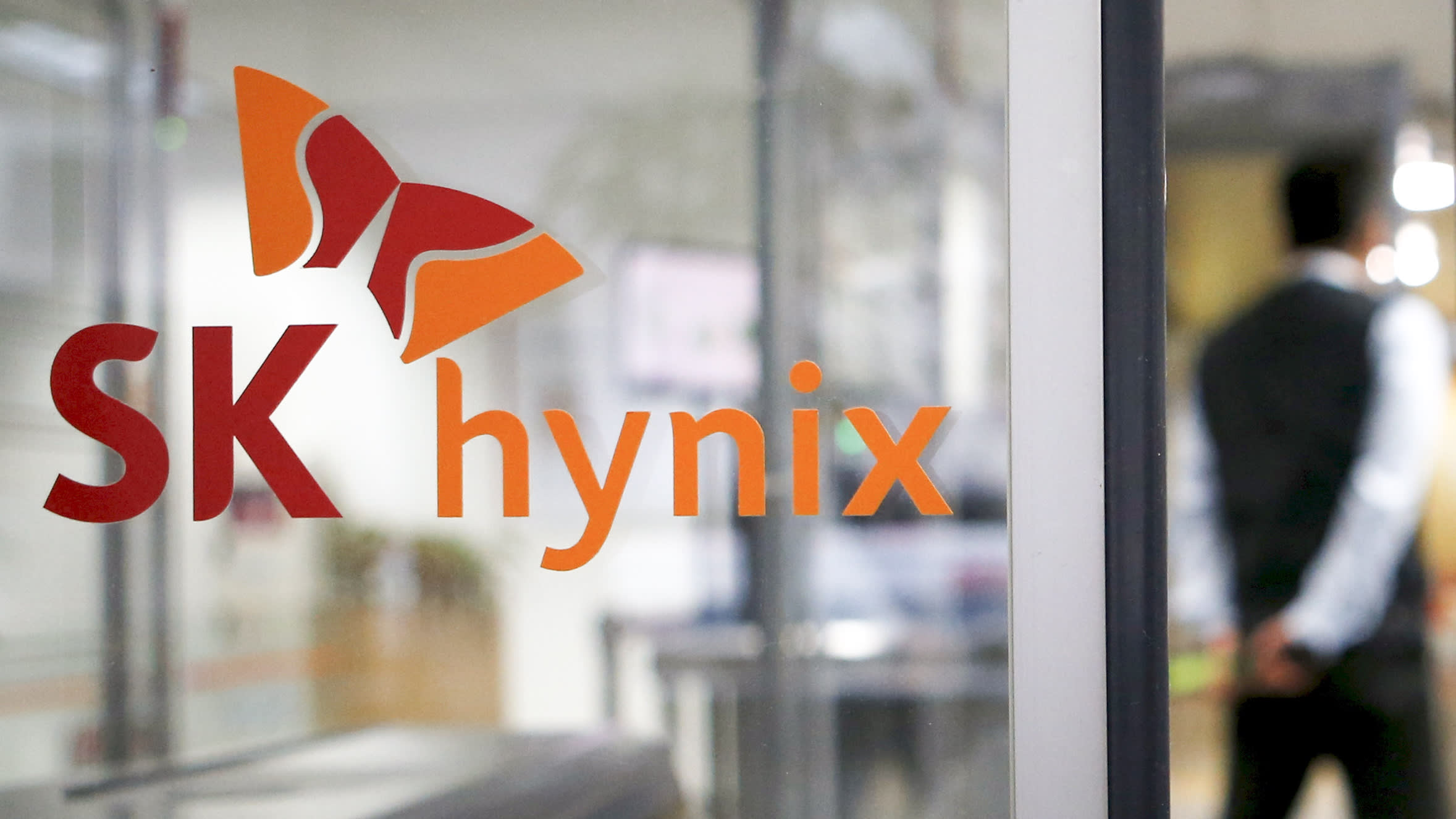 SEOUL -- SK Hynix warned that Japan's export curbs on key semiconductor materials to South Korea could undermine the company's chip production and said it is stockpiling materials to deal with the restrictions.

"We cannot rule out the possibility that we will have problems in our production if the regulation lingers on," Chief Financial Officer Cha Jin-seok said after the company's second-quarter earnings call on Thursday.

"We are actively reserving items on the list of export regulations as much as possible. Our focus is to make sure that our production goes smoothly by diversifying vendors and minimizing input processes," Cha added.

The warning comes as SK Hynix announced that its operating profit fell by 89% to 637.6 billion won ($540.4 million) in the second quarter from a year ago, hit by low demand and a steep decline in prices. Its net profit plunged 88% to 537 billion won during the same period.

Analysts say that Japan's export restrictions will make life harder for the company, which is already struggling with fallout from the U.S.-China trade war. The Japanese government imposed the restrictions earlier in the month, which require domestic suppliers to obtain approval from the authorities to export hydrofluoric acid, photo resists and polyimides to South Korea.

"Reliance on Japan for specific semiconductor materials is huge. Only a few materials can stop production of semiconductors if they are not supplied properly," said Yoo Jong-woo, an analyst at Korea Investment & Securities.

Tokyo is also considering excluding Seoul from its "white list" of export destinations next month. Doing so would expand the number of items subject to tighter regulations to more than 1,000 and potentially affect a wide range of industries, including automobiles and chemicals. The two countries clashed at a meeting at the World Trade Organization in Geneva on Wednesday.

Analysts say Japan's export restrictions will raise worries over chip productions at both SK Hynix and Samsung Electronics, which will weigh on their stock prices.

"If Japan's export regulation continues in the long term, it will cause concerns over chip production,” said Ha In-hwan, an analyst at Meritz Securities. “It is inevitable that the regulation becomes a long-term issue if Japan excludes South Korean from its white list."

SK Hynix said it will lower its production capacity for DRAM from the fourth quarter and transfer some of the production lines at its Incheon factory to semiconductor image sensors. It will cut its NAND flash wafer input by more than 15% this year from the previous year, up from its previous planned cut of 10%.

"We will adjust our productions and investments flexibly, keeping in steps with the changing market environment. At the same time, we will strengthen our competitiveness in products and technology in preparation for the memory chip growth in the mid- and long-term," the company said.