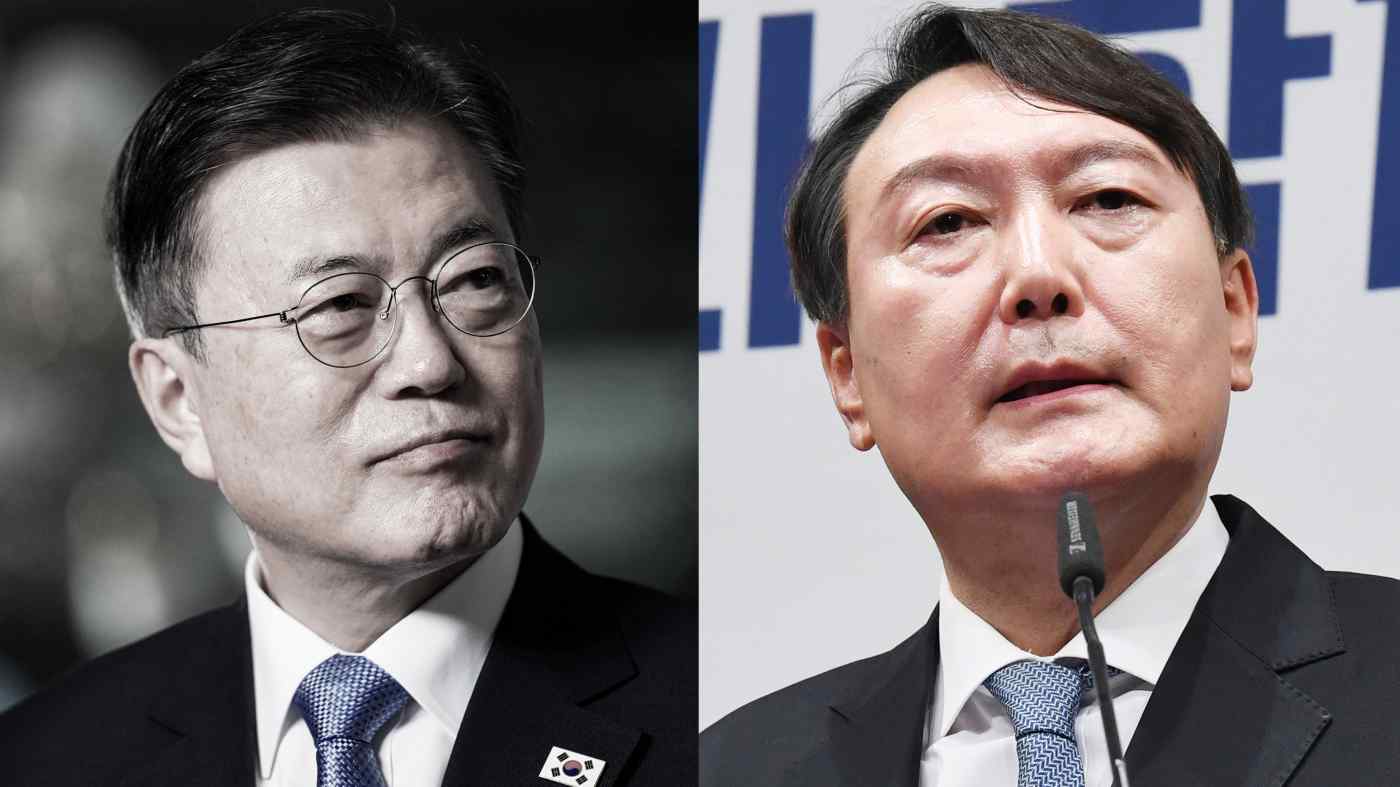 TOKYO -- The political climate is heating up in South Korea as potential presidential candidates draw their battle lines. The outcome of the March 9 vote for the successor to President Moon Jae-in will go a long way toward defining the political path of the nation for the next five years and will have huge implications for Japan's traditionally prickly relationship with its neighbor.

As presidential hopefuls across the political spectrum announce their candidacies for the single term allowed, one political neophyte has emerged as a potential agent of change for the often-strained ties between Tokyo and Seoul.