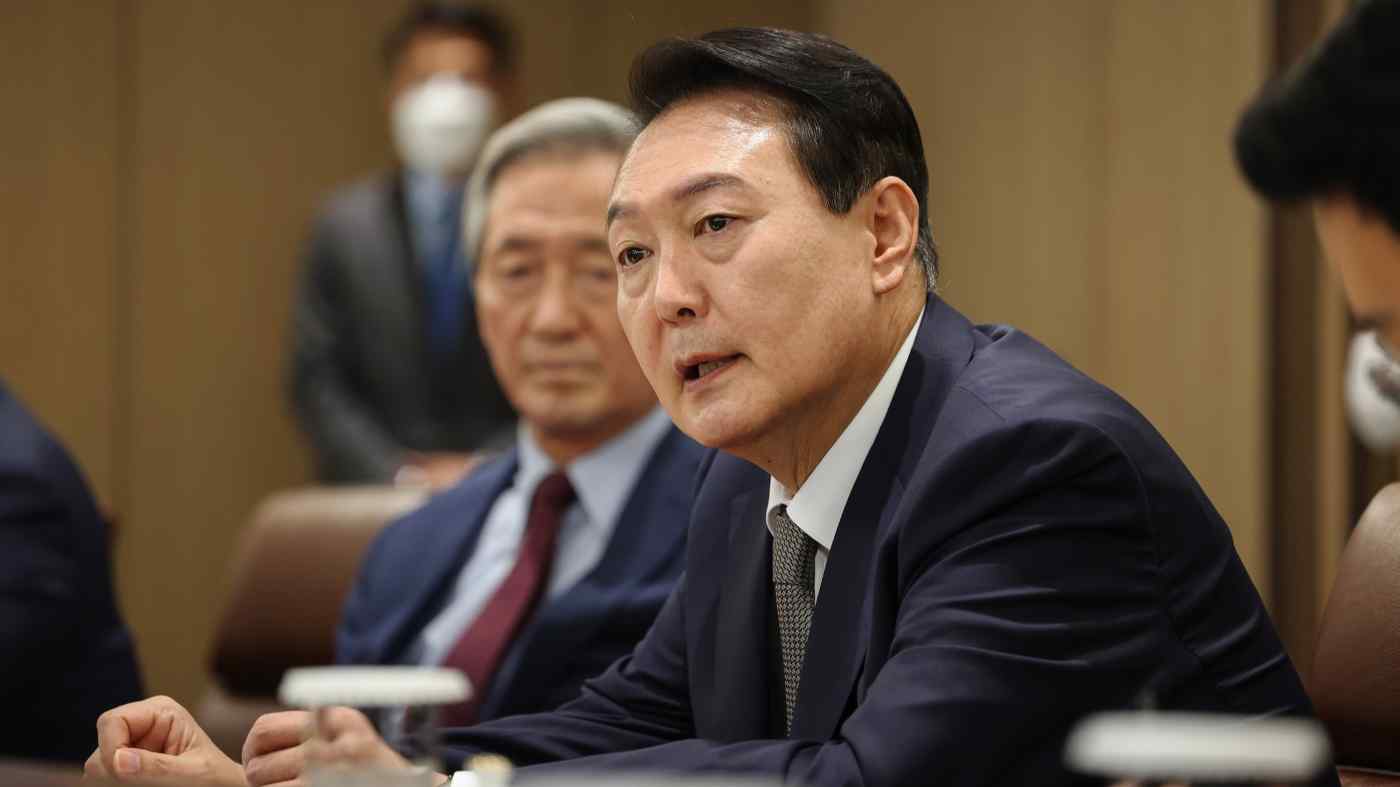 SEOUL -- South Korean President Yoon Suk-yeol is preparing to kick diplomacy with Japan into high gear with a new ambassador and a planned trip by his top diplomat after being buoyed by a landslide victory in local elections last week.

South Korea's regional elections on June 1 served as the first major test of public support for the new administration, which took control roughly a month ago. Yoon's People's Power Party won 12 out of 17 mayoral and gubernatorial races that day. It also wrested a majority in local assemblies for Seoul, Busan and Incheon.