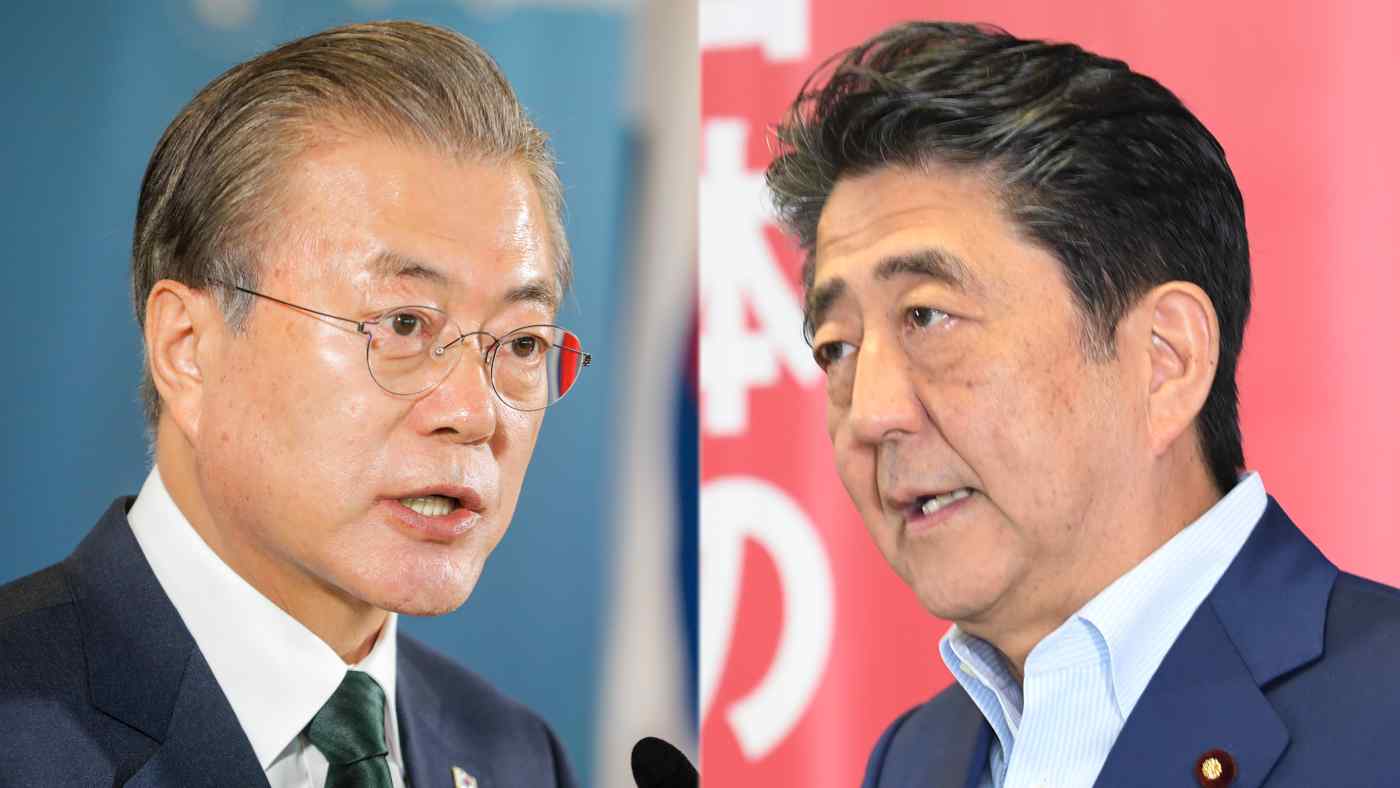 TOKYO/SEOUL -- Prime Minister Shinzo Abe's government on Friday formalized Japan's decision to remove South Korea from its "white list" of 27 countries with preferential trade status, a move that further fuels bilateral tensions. South Korea responded by saying it will take Japan off its white list as a countermeasure.

The removal, which will take effect on Aug. 28, means that South Korea will be stripped of the privileged status that has allowed it to access Japanese goods without going through cumbersome processes.