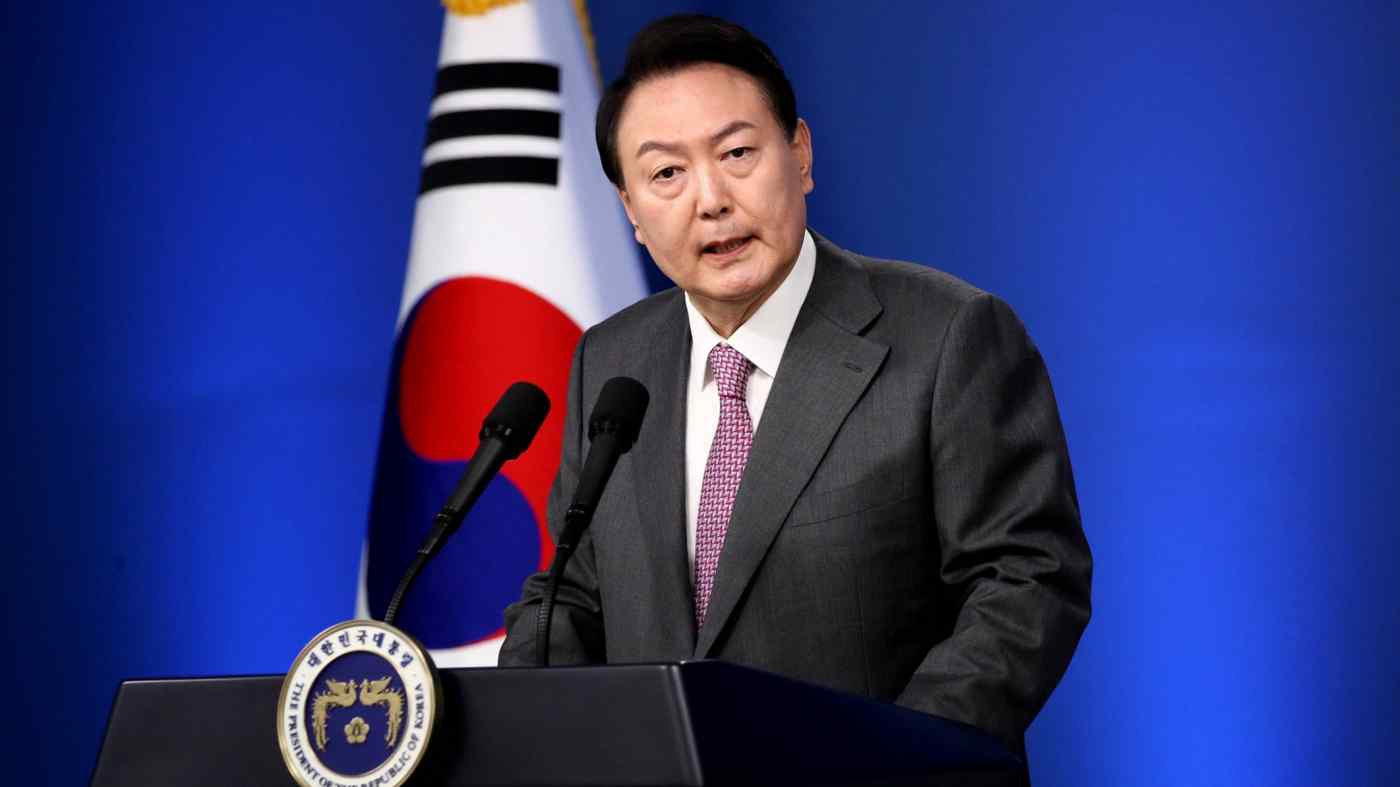 The proposal came from a series of meetings among government and private-sector groups to find a solution to a decades-old issue that has chilled relations between Seoul and Tokyo in recent years.