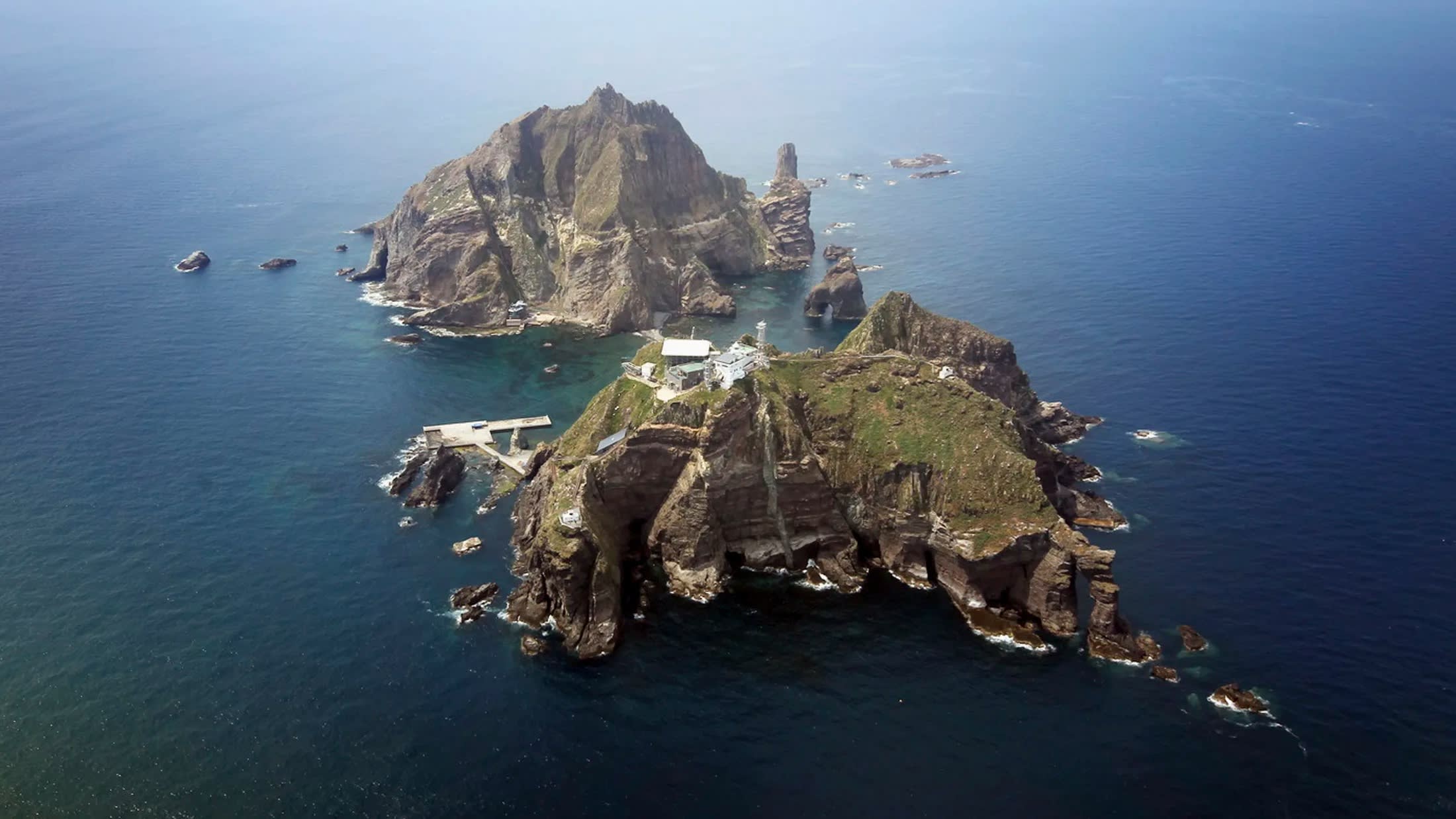 The group of South Korean lawmakers visited the remote islands, known in Japan as Takeshima and in South Korea as Dokdo, to protest Japan's claim on the islets.   © Reuters
August 31, 2019 17:12 JST | South Korea
CopyCopied

SEOUL (Kyodo) -- Some South Korean lawmakers on Saturday visited disputed islands in the Sea of Japan controlled by Seoul and claimed by Tokyo, a local broadcaster reported, in a move sure to further escalate tensions between the Asian neighbors.

Their visit comes at a time the two countries' relations have sunken to the lowest point in years following a series of South Korean court rulings ordering compensation for people who claimed they were victims of forced labor during Japan's colonial rule of the Korean Peninsula from 1910 to 1945 and Japan's move to impose trade restrictions.

The lawmakers said Friday they would visit the islands, known in Japan as Takeshima and in South Korea as Dokdo, in protest against Japan's claim on the islets.