Tokyo, Seoul resume in-person talks, both asking other side to act 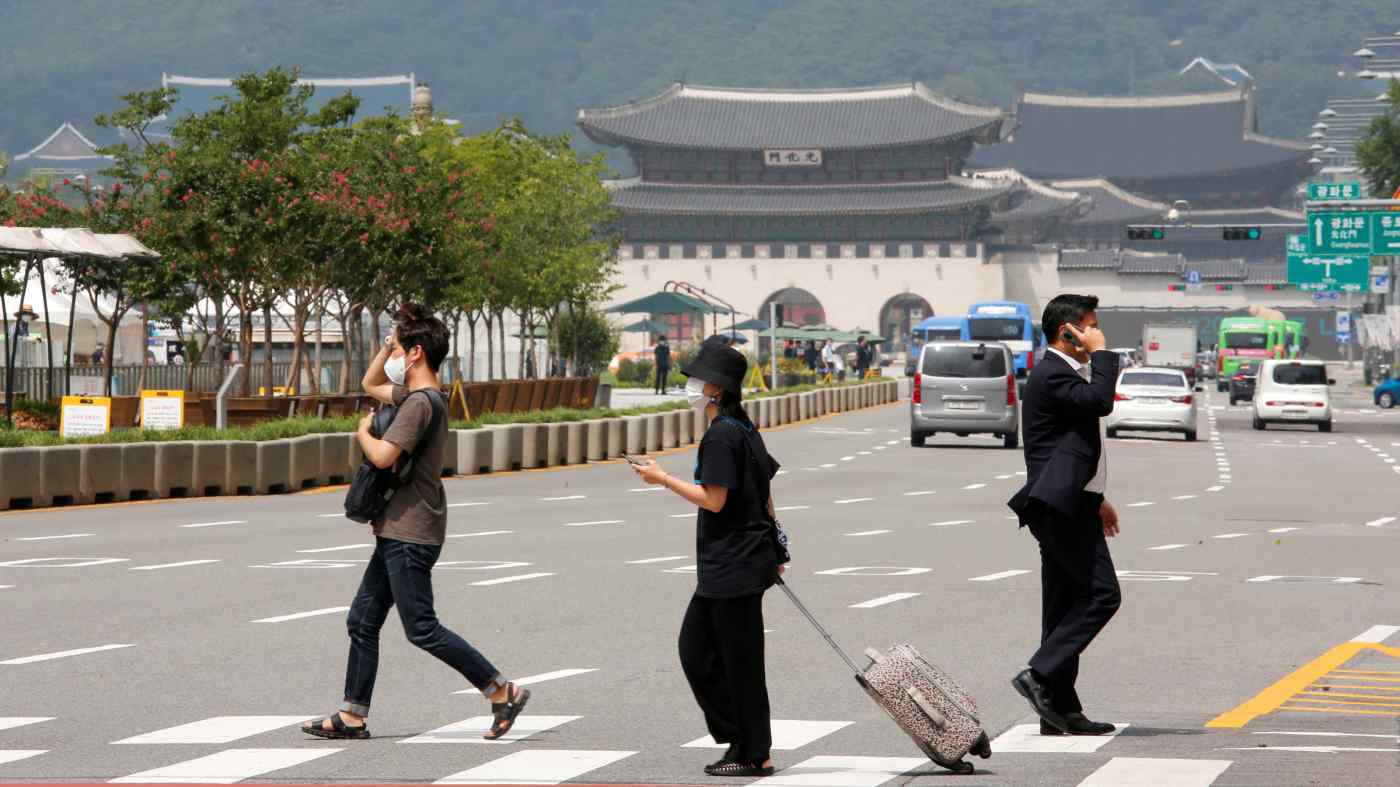 SEOUL -- Japan urged South Korea to offer a resolution "acceptable to the Japanese side" on a long-running case involving wartime labor, as the two countries on Thursday held their first face-to-face meeting of senior diplomats since February.

The dispute, which has soured bilateral relations, dominated the talks between Shigeki Takizaki, director-general of the Asian and Oceanian Affairs Bureau of Japan's foreign ministry, and South Korean counterpart Kim Jung-han.