Uniqlo under fire in South Korea over TV commercial 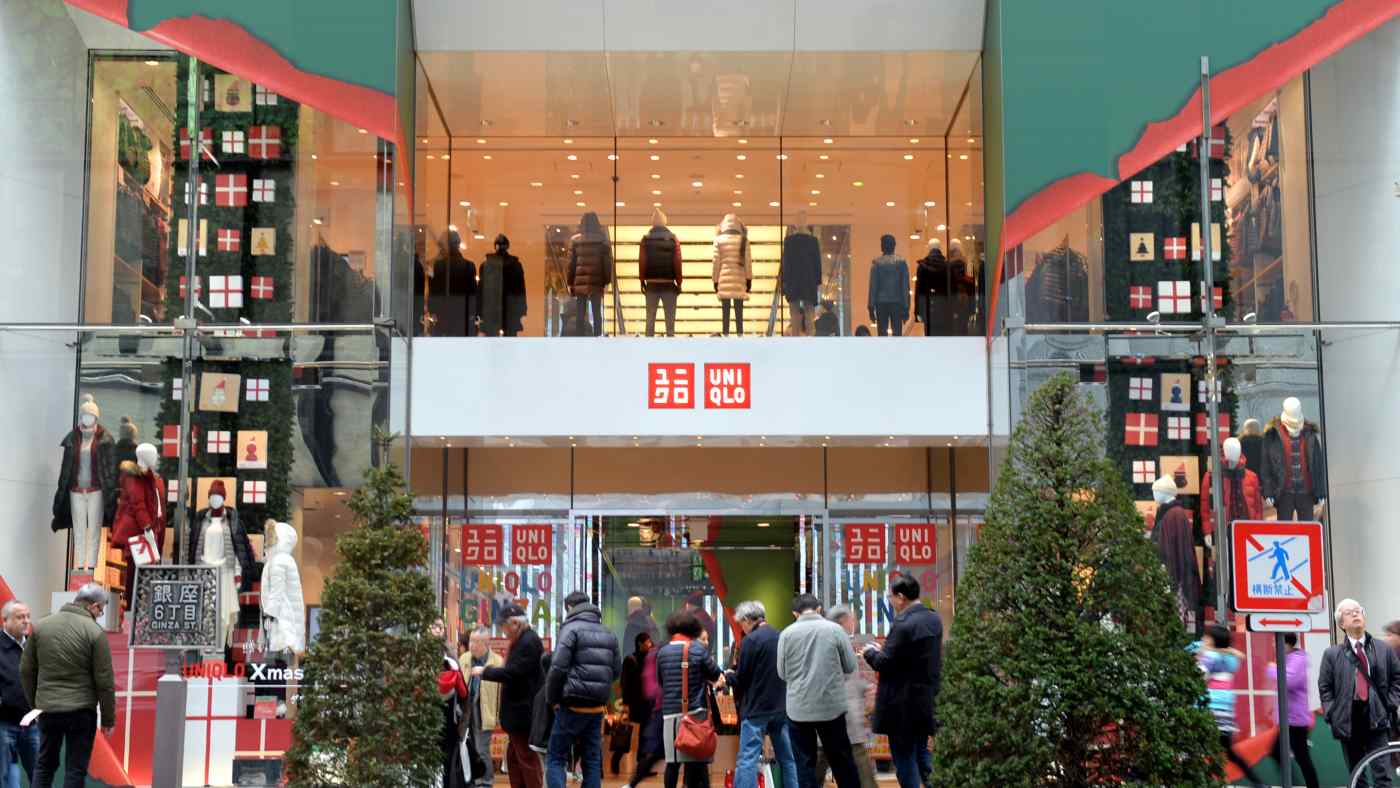 A Uniqlo store in Tokyo's Ginza district: The chain had already suffered a heavy drop in sales since July owing to the deepening bilateral tensions.
October 22, 2019 03:44 JST | South Korea
CopyCopied

SEOUL/TOKYO (Financial Times) -- Uniqlo has pulled a television advertisement in South Korea after the Japanese retailer was criticised for evoking bitter wartime memories that threaten to widen a clothes boycott.

The Japanese casual clothing brand, owned by Fast Retailing, made the decision after some South Korean consumers alleged that an exchange in the commercial featuring a 97-year-old fashion icon mocked South Korean victims of wartime sex slavery and forced labor.

Fast Retailing has already suffered a heavy drop in sales since July owing to the deepening bilateral tensions. This month, chief financial officer Takeshi Okazaki said the company expected the "very tough conditions" to continue throughout this financial year.

In the commercial, Kheris Rogers, a 13-year-old fashion designer, asks Iris Apfel how she dressed when she was her age. Mrs Apfel responds: "I can't remember that far back." But her response was translated differently in Korean as "Oh my god, how can I remember what happened more than 80 years ago?"

The specific reference to 80 years triggered an angry reaction from some South Koreans, who remember 1939 with resentment as the latter half of Japan's brutal occupation of the country in 1910 to 1945.

The ad went viral in South Korea, sparking strong online protests that called for the company to apologize and urged a more robust boycott of Uniqlo clothes.

A group of university students held a rally in front of a Uniqlo store in downtown Seoul on Monday. "The ad is intended to erase our bitter memories of the past despite evidence of the forced labor and sex slavery," said student Bang Seulkichan.

The ad was mentioned in a parliamentary session on Monday, with the minister for small- and mid-sized companies and startups describing it as "something that makes us really angry".

A parody video of the ad also appeared starring Yang Geum-deok, an 89-year-old victim coerced into a Japanese steel mill during the second world war. She held a placard reading "Not forgotten" in Japanese. In the video, she said: "I can't forget the horrendous pain forever."

Fast Retailing said it had withdrawn the ad for Uniqlo fleeces after it "learned this particular video caused concern from Korean customers". Uniqlo Korea added that the ad was part of its global campaign to mark the 25th anniversary of its foundation and it had no political motive.

While Fast Retailing, which operates 188 Uniqlo stores in South Korea, does not disclose its sales breakdown, Goldman Sachs estimates the company generates about 6 per cent of its revenue in South Korea. So far, much of the fall-off in South Korea has been offset by robust sales in China and other parts of Asia.

In July, Fast Retailing issued an apology on its South Korean website after Mr Okazaki remarked during an earnings briefing that he "thinks" that the impact from a boycott of Japanese goods would not last long. The remark was later clarified to "hoped" in the wake of criticism in South Korea.