Final ruling not expected for years at hamstrung body 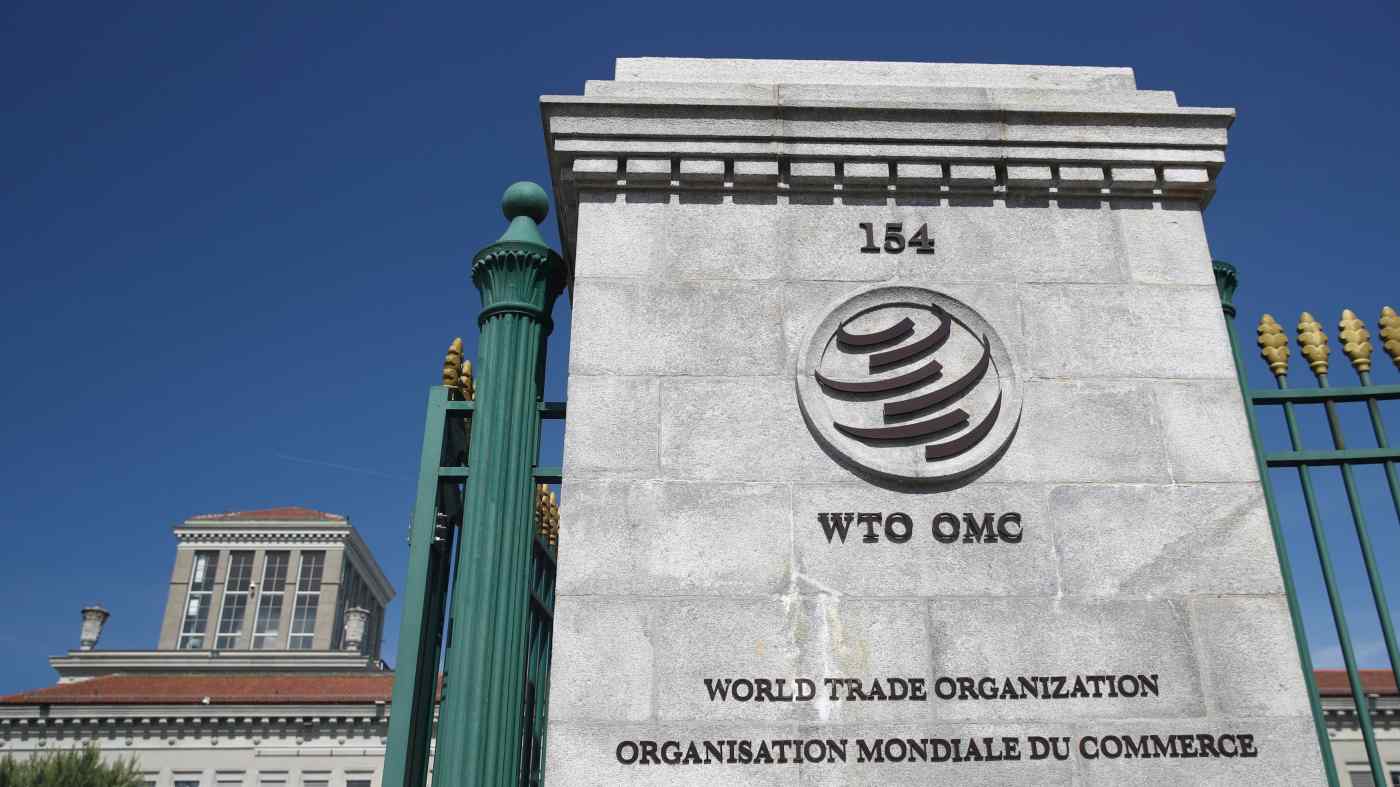 GENEVA -- The World Trade Organization formed a panel to rule on Japanese export controls on vital chipmaking materials to South Korea, marking the first step in what could be a yearslong process to resolve the dispute.

The WTO Dispute Settlement Body on Wednesday granted Seoul's request for a dispute settlement panel, which was made at the end of June. The panel as a general rule is supposed to issue its final report within six months, though the process has often taken 12 months or longer in recent years.