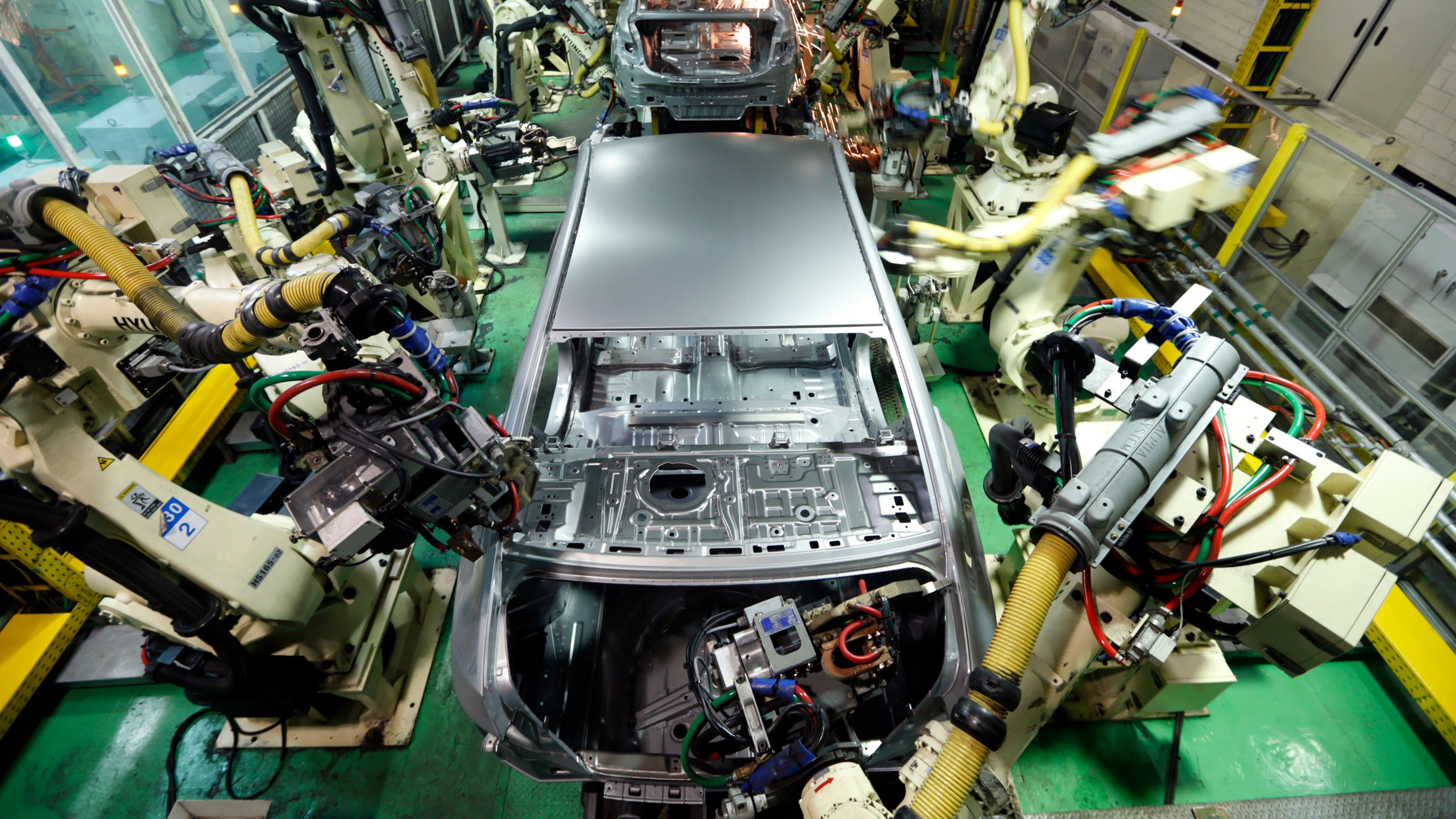 In a report published that day, a WTO dispute settlement panel said Seoul failed to provide "sufficient factual basis and reasoned and adequate conclusions" on how ending the tariffs could "lead to a recurrence of injury" to South Korean producers.

Japan's Ministry of Economy, Trade and Industry had argued that Japanese stainless steel is more expensive and does not compete directly with the general-use products more widely made in South Korea.

"We hope that South Korea will swiftly end these tariffs in accordance with the panel's findings and recommendations," the ministry said.

South Korea can appeal the decision to the Appellate Body, the WTO's highest dispute settlement organ, within 60 days.

Seoul in 2004 imposed duties of 15.39% on Japanese stainless steel bars, which are used to make industrial machinery and auto parts, claiming they were priced unfairly low and were injuring South Korean producers. Japan's economy ministry estimates that 5.66 billion yen ($54.4 million at current rates) in tariffs had been paid on these bars as of June 2017.

Despite Japanese objections, South Korea extended the duties for a third time in June 2017. This prompted Tokyo to take the case to the WTO, and a dispute settlement panel was set up in October 2018.