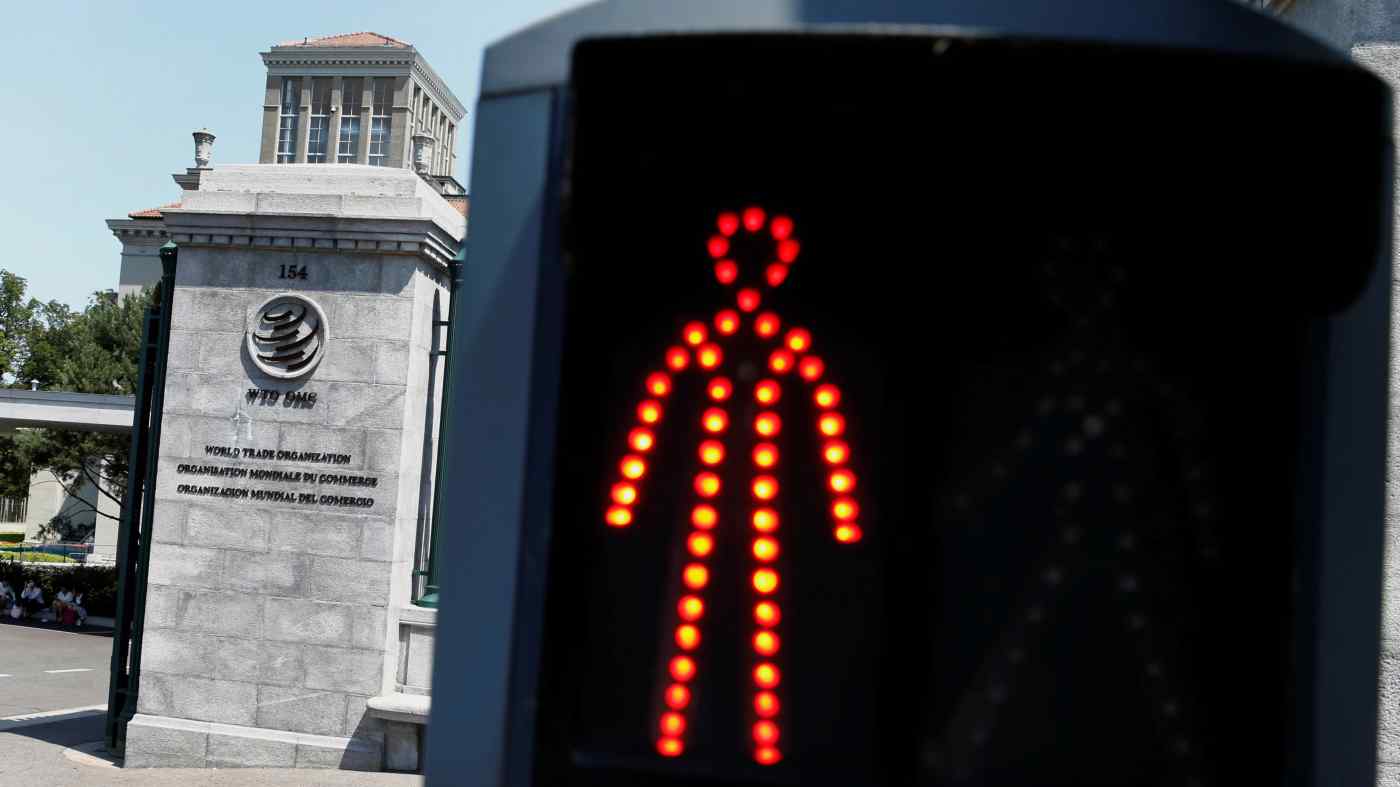 GENEVA -- The World Trade Organization's appellate body ruled Tuesday in favor of Japan in a dispute over South Korean tariffs on industrial parts.

The decision adds another wrinkle to a relationship already strained by trade restrictions and a row over Seoul's handling of wartime labor cases involving Japanese companies.

The appellate body issued a report finding that anti-dumping duties on pneumatic valves imposed by Seoul in 2015 violate international rules, accepting Tokyo's argument that Japanese valves do not compete directly with locally made products. It ruled that South Korea's price analyses and information disclosure failed to meet WTO requirements.

Pneumatic valves, which control air flows, are used in applications such as chipmaking and industrial equipment. South Korea imposed anti-dumping duties of 12% to 23% on Japanese valves in August 2015, citing harm to domestic producers from unfairly cheap imports.

Japan took the issue to the WTO in March 2016, contending that the high-end valves South Korea imports from Japan differ completely from those made in South Korea in terms of value and function. A dispute settlement body ruled largely in Japan's favor in April 2018 but avoided decisions on certain points of contention. Both sides filed appeals.

In April 2019, the appeals body essentially allowed South Korea to maintain a ban on imports of agricultural products from eight Japanese prefectures imposed after the March 2011 Fukushima Daiichi nuclear disaster.