54% of Japanese in favor of accepting more foreign workers 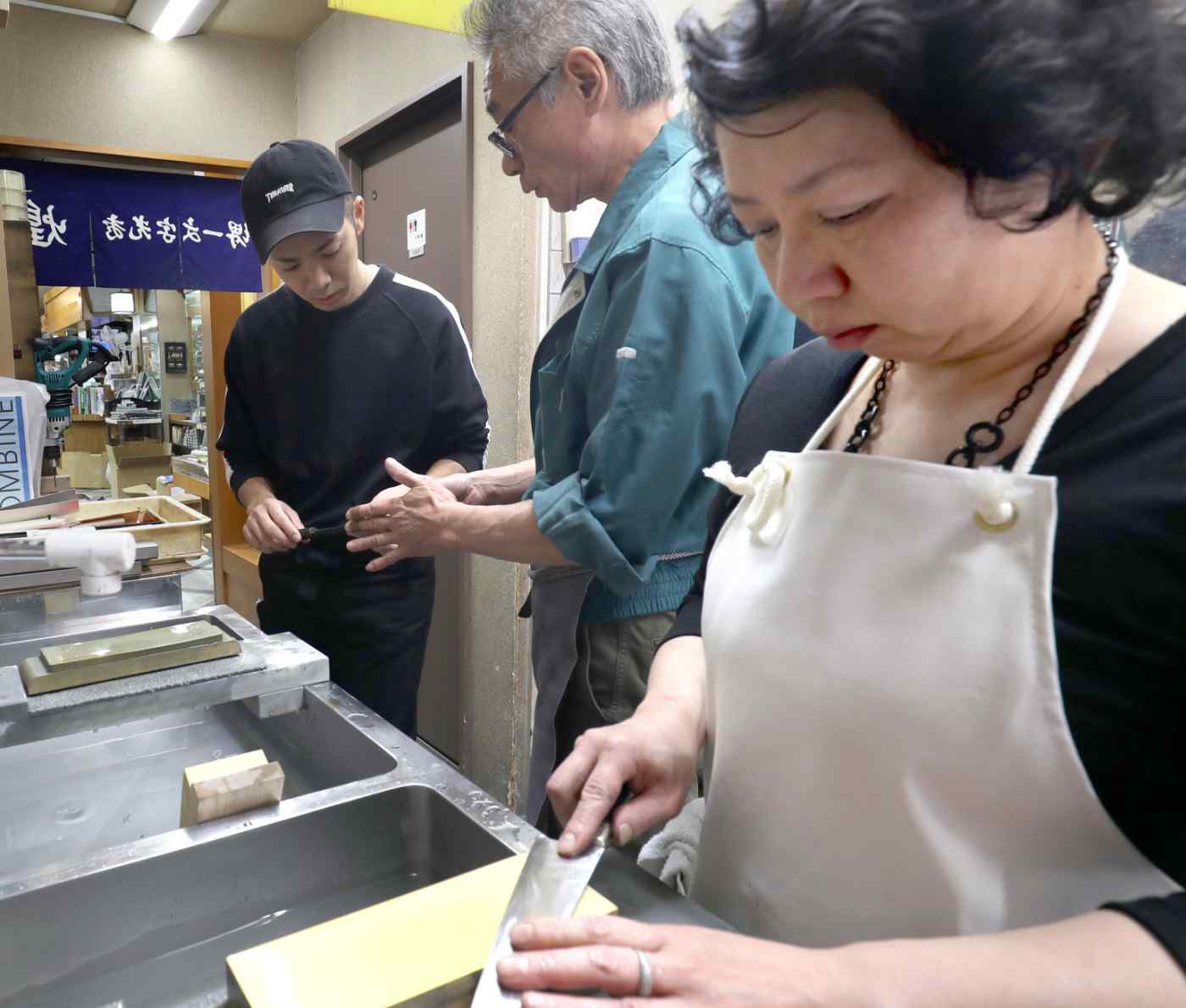 The plan to create new visa categories to bring in more foreign workers garnered 54% support in the poll, conducted with TV Tokyo from Friday through Sunday. Granting permanent residency status to those who meet the conditions was similarly popular, with 54% backing it and 34% opposing.

Even as members of Abe's conservative ruling party express caution about the plan, which would admit unskilled laborers for the first time, the public appears to be behind the program. The government is scheduled to submit the legislation to the current parliamentary session, with the aim of starting the program in April.

Broken down by age, 65% of those 18 to 29 backed the visas, with 76% supporting legal residency for qualified workers.

The program became less popular as respondents' age went up. Support was just 42% among those 70 or older, with 46% opposing. Fifty-one percent of this age group opposed giving the workers permanent residency status, outnumbering the 34% who supported the idea. Naysayers surpassed proponents in this age group only.

Among male respondents, 59% were in favor of the visa program as well as granting permanent residency. Women were slightly less enthusiastic, with their support totaling 47% and 48%, respectively.

Skeptics within the ruling Liberal Democratic Party attacked the plan as "essentially an immigration policy," with some calling for a provision in the legislation to halt the arrivals when the crime rate goes up.

The approval rating went up among women, to 49% from 45%, surpassing 48% among men. This marks the first time support was higher among women since July 2013.

The public appears to have grown more cautious about revising the nation's pacifist charter. Asked when a public referendum should be held on constitutional revisions, 37% said they are opposed to revising the document, up 9 points from the previous survey. Twenty-four percent backed holding the referendum in 2021 or later, followed by 16% who said 2019, both down 2 percentage points. Just 12% said it should be held in 2020, down 4 points.

The public seems to want the prime minister to focus on other priorities instead. Asked about policies they want to see Abe focus on, 48% cited improving social security programs, followed by 43% who named economic recovery. Education was cited by 31%, foreign policy by 26% and constitutional revision by 9%.

The public is evenly divided on the consumption tax hike slated for October 2019, with 47% of respondents backing the increase and 46% opposing it. Support was at 61% among LDP supporters and more than 50% among backers of the opposition Constitutional Democratic Party of Japan.

The poll was conducted through random-digit dialing, receiving 985 responses from those age 18 and above, for a response rate of 45.5%.