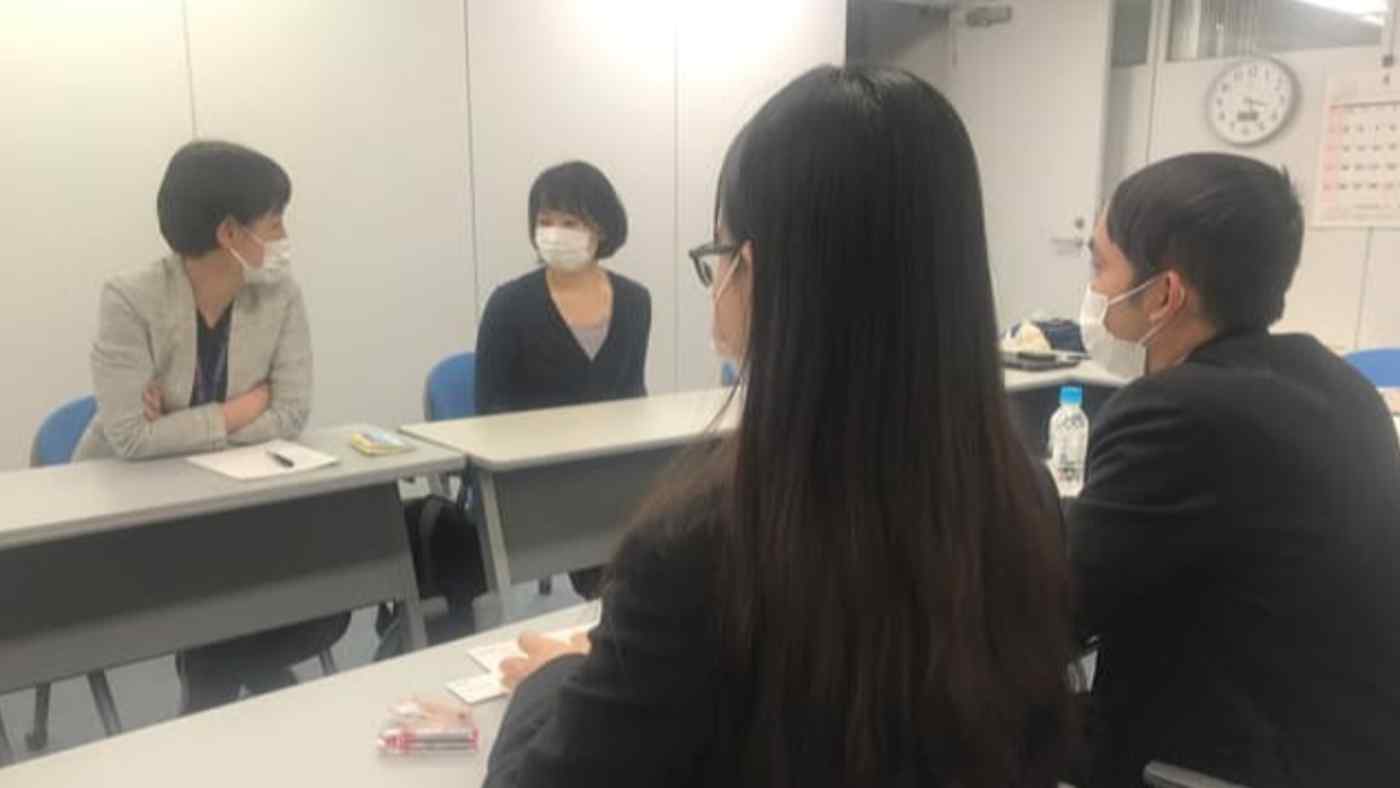 TOKYO -- A growing number of foreign nursing students in Japan are having legal troubles with scholarships that bind them to work for specified facilities in Japan after graduation.

If the students cannot or will not take the designated jobs, they are sometimes expelled from school or forced to pay back money they received in one lump sum.

Disputes over this type of scholarship -- widely available to nursing students -- could threaten the welfare of elderly people in this rapidly aging nation, as the government envisions a nursing system in which foreign nationals play a significant role.

A 21-year-old Vietnamese woman who attended a nursing vocational school in Kochi Prefecture filed a lawsuit on April 30 against the school's operator. She is seeking 4.6 million yen ($42,169) in compensation for the school's decision about two months earlier to expel her after she refused to work for a nursing care facility affiliated with the operator.

According to the suit, a contract she signed before enrollment stipulated that the 2.05 million yen tuition would be covered by a scholarship and that she would receive a 1.68 million yen loan to help cover living expenses. She also signed a letter committing her to work for a nursing care facility affiliated with the operator for at least three years. After she refused the job in February immediately before graduation, she was expelled.

The woman claims the letter of commitment only confirmed her intent and did not oblige her to work at a specific facility. She also cites a loss of trust in the school operator, as it did not lend the living expense money as promised.

The school operator claims she committed financial misconduct while at the school. After the two sides failed to settle on their own, the dispute was brought to court.

Quid-pro-quo scholarship arrangements between schools and students have been used by the nation's nursing industry to deal with a chronic labor shortage. Under a typical deal, a school receives a commitment from a student to work at a facility after graduation or obtaining certification in return for money to cover tuition and other expenses. The school forgives repayment after the student fulfills their side of the deal.

The Japanese government has predicted a shortage of 380,000 nursing care workers in 2025, when a significant number of baby boomers will be 75 or older. To tackle the shortage, the government introduced in 2017 a visa that allows foreign nationals to work as caregivers.

According to the Japan Association of Training Institutes for Certified Care Workers, the number of foreign students enrolled in nursing schools soared in six years -- from 17 from five countries in 2014 to 2,395 from 20 countries in 2020.

In response to the increase, the immigration bureau in March 2018 noted a list of scholarship-related issues. At the time, the bureau had no problems with the scholarships, other than requiring schools to ensure that students understood the conditions and not demand lump-sum repayment should the student fail to work for the designated facility.

Despite the requirements, the association has been receiving numerous requests for advice concerning the contracts.

Tatsuya Hirai, who heads the EPA Nurse and Certified Care Worker Network -- a group in Nagoya devoted to supporting foreign nationals looking to work in the nursing sector -- says disputes over such arrangements are emerging as foreign students who came to Japan after introduction of the new work visa enter the workforce.

In Nagasaki Prefecture, two Filipino women who studied nursing at a junior college while receiving 1.6 million yen each under a scholarship offered by a corporation, refused to work at the designated facility immediately before graduation. The two claim they did not understand the contract, since no English or Tagalog translation was provided.

The corporation told Nikkei that it sufficiently explained the contract and is demanding they pay an outstanding balance of 1.44 million yen at one time, claiming the two women failed to repay the money in installments.

Shohei Sugita, a lawyer who handles issues concerning foreign workers, notes the differences between the system for foreign nursing students coming to Japan and the technical internship program for foreign nationals, who return home after obtaining skills.

Under the internship program, Sugita says, oversight bodies that serve as agents to accept foreign nationals also monitor their stay and have the power to instruct companies should problems arise. As for foreign students, the immigration bureau examines contracts and other documents before they enter Japan, but there is no system to monitor conditions after enrollment.

Yasuhiro Yuki, a professor at Shukutoku University in Chiba Prefecture, says scholarships that commit recipients to work for specific facilities are a good way to train nurses and health care workers for Japan. While this can sometimes mismatch students with employers, he argues, students at least receive proper training.

But lack of trust between students, schools and facilities could undermine the country's efforts to accept more foreign workers, he warns. Schools and facilities should prepare contracts in the students' native language and provide interpreters to help them understand the documents before signing.