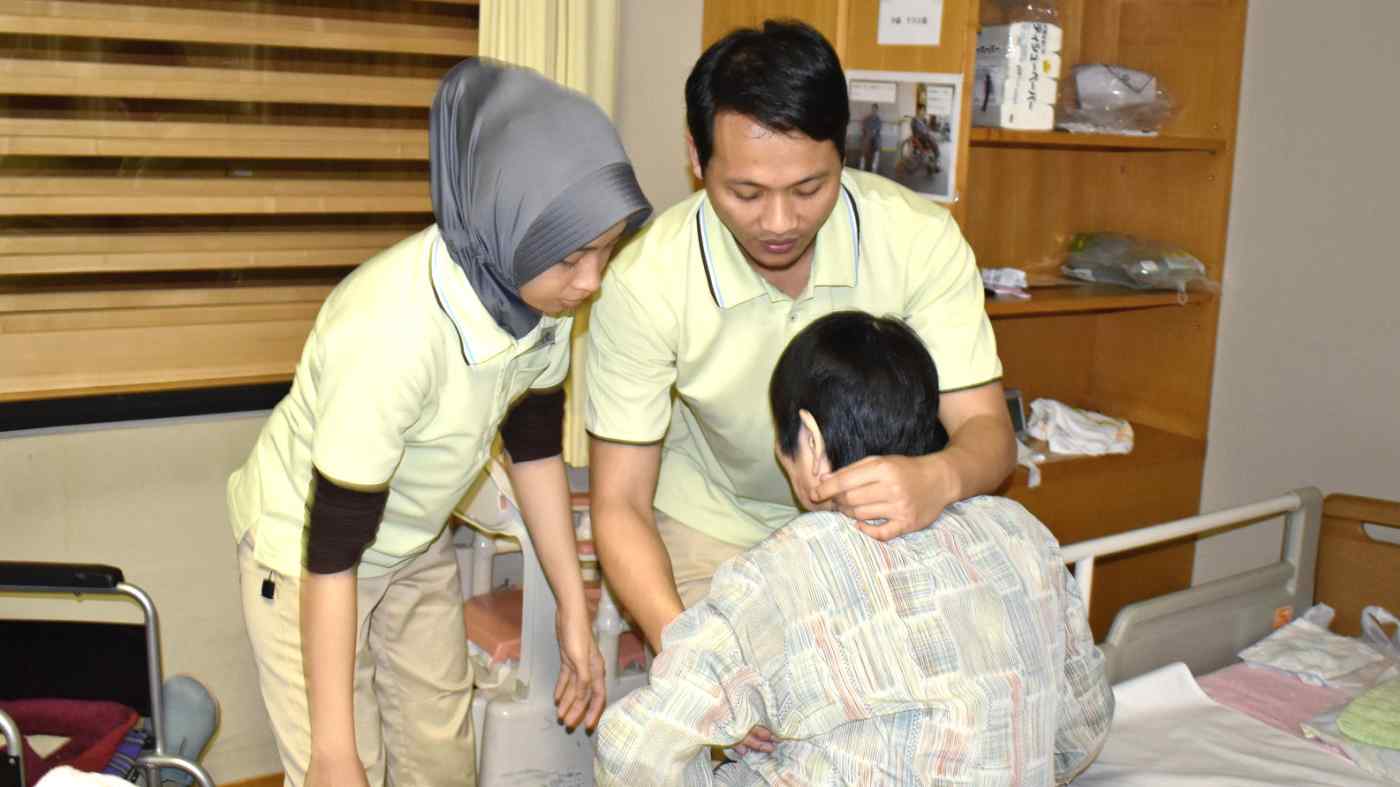 The tally, announced Wednesday by the Ministry of Justice, is equivalent to about 2% of the national population. Those with technical intern training status increased more than 4% to 285,776. The addition of nursing care as a qualifying profession last November contributed to the growth.

The uptrend is expected to continue as the government will start issuing visas to unskilled foreign workers in April to help remedy severe labor shortages among smaller companies and in rural areas.

Tokyo hosted the most foreign residents, at 21% of the total. Aichi Prefecture, which includes Nagoya, was home to 9.5%. Osaka Prefecture's share came to 8.9%.

Foreigners entering the country during the half increased 15% on the year to 15.38 million, with new entries rising 16% to a record 14.07 million. Those entering with business manager visas as well as specialist visas in engineering, humanities and international services increased notably.

Separately, with many tourists stopping in Japan on cruise ships from China, Taiwan and the Philippines, entrants with temporary landing permits rose 12.2% on the year to 1.15 million for the six-month period.