20% of hospitals with foreign patients have uncollected fees, survey shows 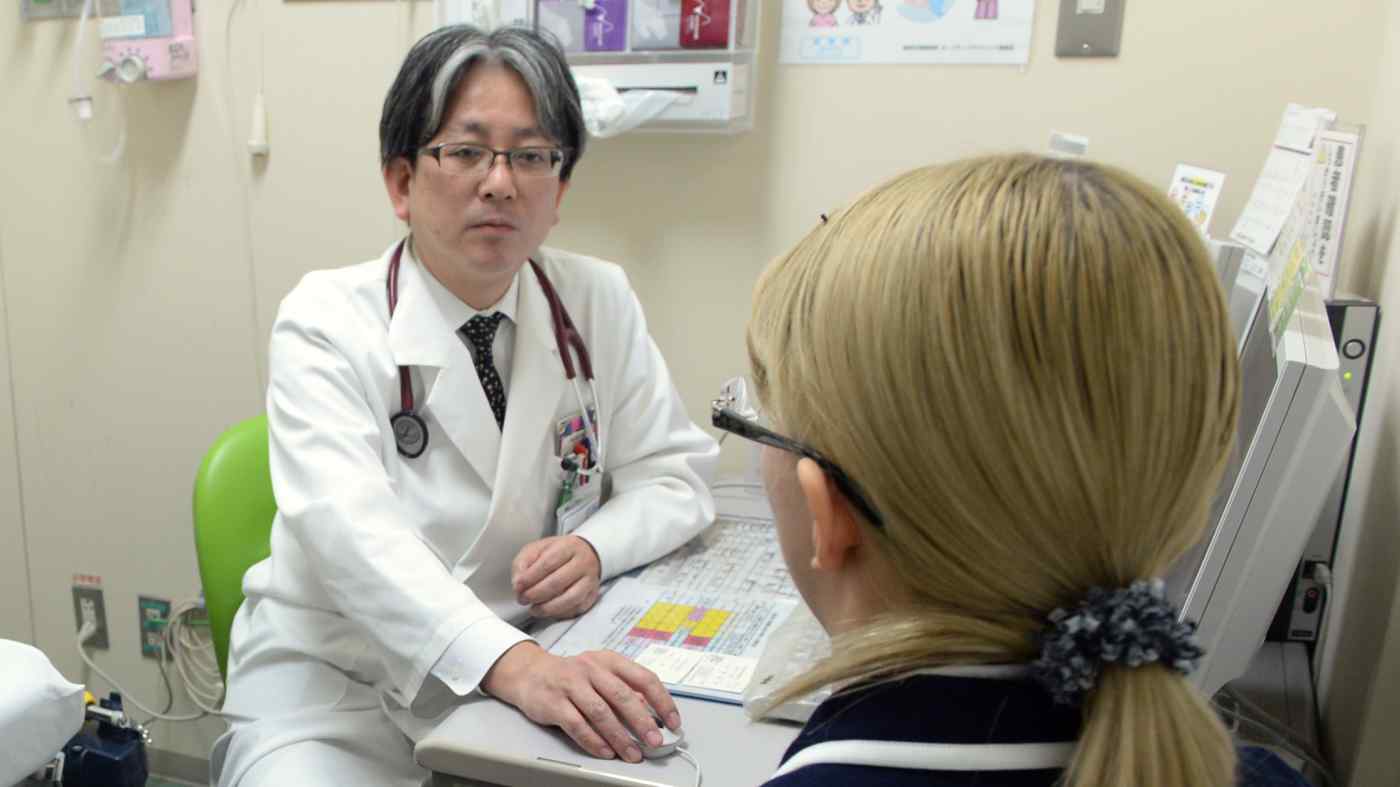 TOKYO -- Japan is struggling with a growing number of foreign patients who fail to pay their medical bills, according to a recent government survey.

Nearly half the hospitals that responded said they had treated foreigners, with about one in five of these saying that had failed to collect at least part of the money owed, the Ministry of Health, Labor and Welfare said on March 27.