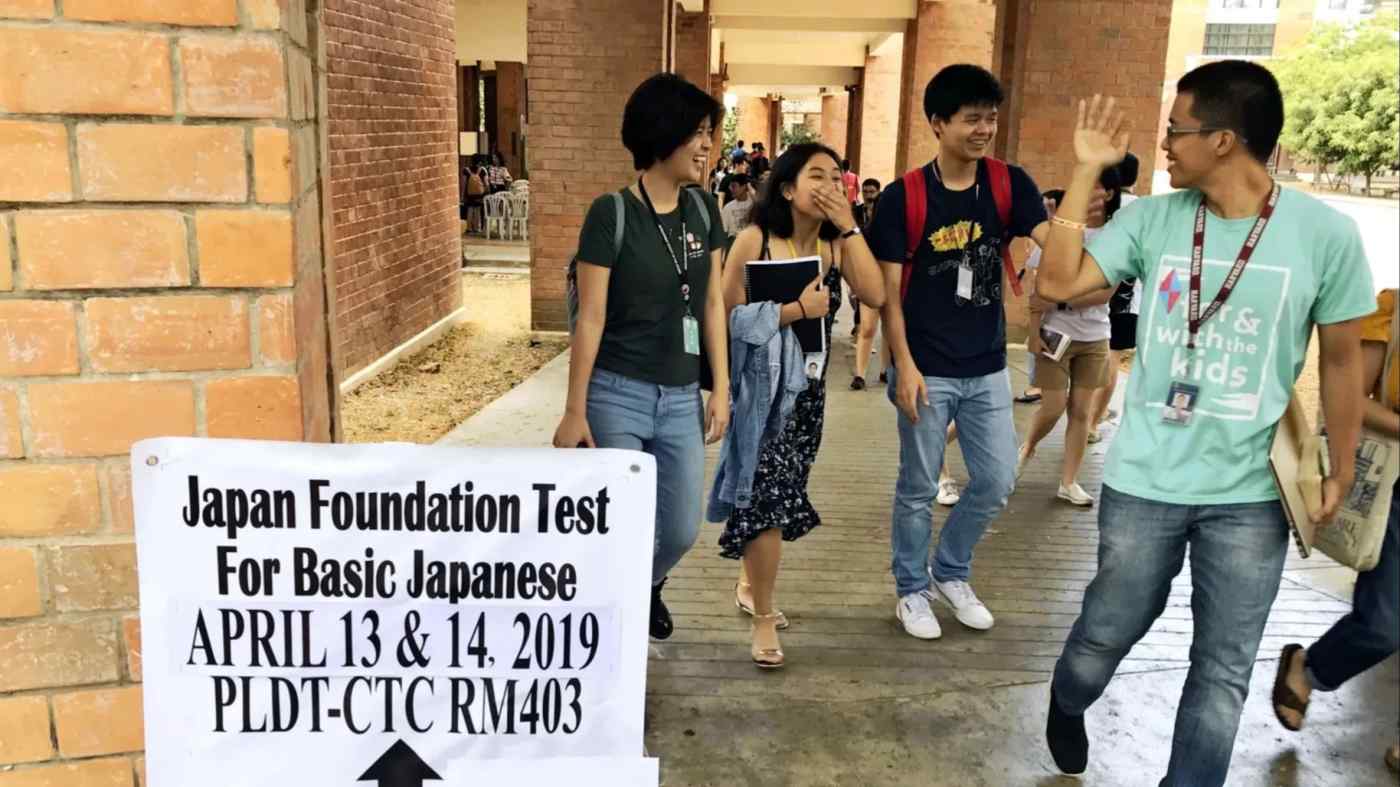 TOKYO/MANILA -- Half a year after Japan launched a new work visa to fill spots in labor-short industries, not even 400 applicants have been approved, underscoring the challenges faced by the country in recruiting workers from abroad.

The government introduced "specified skilled worker" resident status in April for new arrivals willing to work in any of 14 industries hurting for employees, such as nursing homes and restaurants. Those who qualify can stay up to five years without additional testing, up from the general three-year limit under the old technical intern program.

The goal is to bring in up to 345,000 semiskilled workers through this pathway over five years. But only 376 people had received the new visas as of Sept. 27.

More than 2,000 applications are under review, according to Shoko Sasaki, commissioner of the recently established Immigration Services Agency. More than 2,000 people have passed the visa eligibility exam, she said.

Many who have obtained the visas come from such Southeast Asian countries as Vietnam, Indonesia and Myanmar. The government's original plans for about 40,000 approvals in the program's first year appear out of reach.

Japanese companies are slow to accommodate visa holders. Under the technical intern framework, employers could pay foreign semiskilled workers less than their native Japanese counterparts in their workplace. But the specified skilled worker program requires foreign workers to be paid at least as much.

"Small to midsize businesses in outlying areas are especially bewildered over the condition that [the pay] be equal to that of Japanese," said a manager at Tenpo Ryutsuu Net, a Tokyo-based outfit that supports restaurant openings and trains specified skilled workers in Vietnam.

Barriers to recruitment exist outside the border as well. The Philippines is the only foreign country besides Japan to give the work visa eligibility exam.

About 300 Filipinos have already passed, but they cannot leave to take positions. Manila is tightening guidelines regarding the specified skilled worker program to prevent a recurrence of past problems, according to Bernard Olalia, administrator of the Philippine Overseas Employment Administration, and finalizing the rules is taking time.

In Vietnam, no visa tests are being given because of delays in developing basic procedures, such as for selecting worker recruiters. Hanoi is taking the cautious approach out of concern over supervision of its nationals in Japan.

Pay levels in Japan are another headwind. The average Tokyo restaurant worker makes $1,159 a month in 2019, according to Japan External Trade Organization -- barely more than the $1,032 in Singapore last year. And the gap continues to narrow.