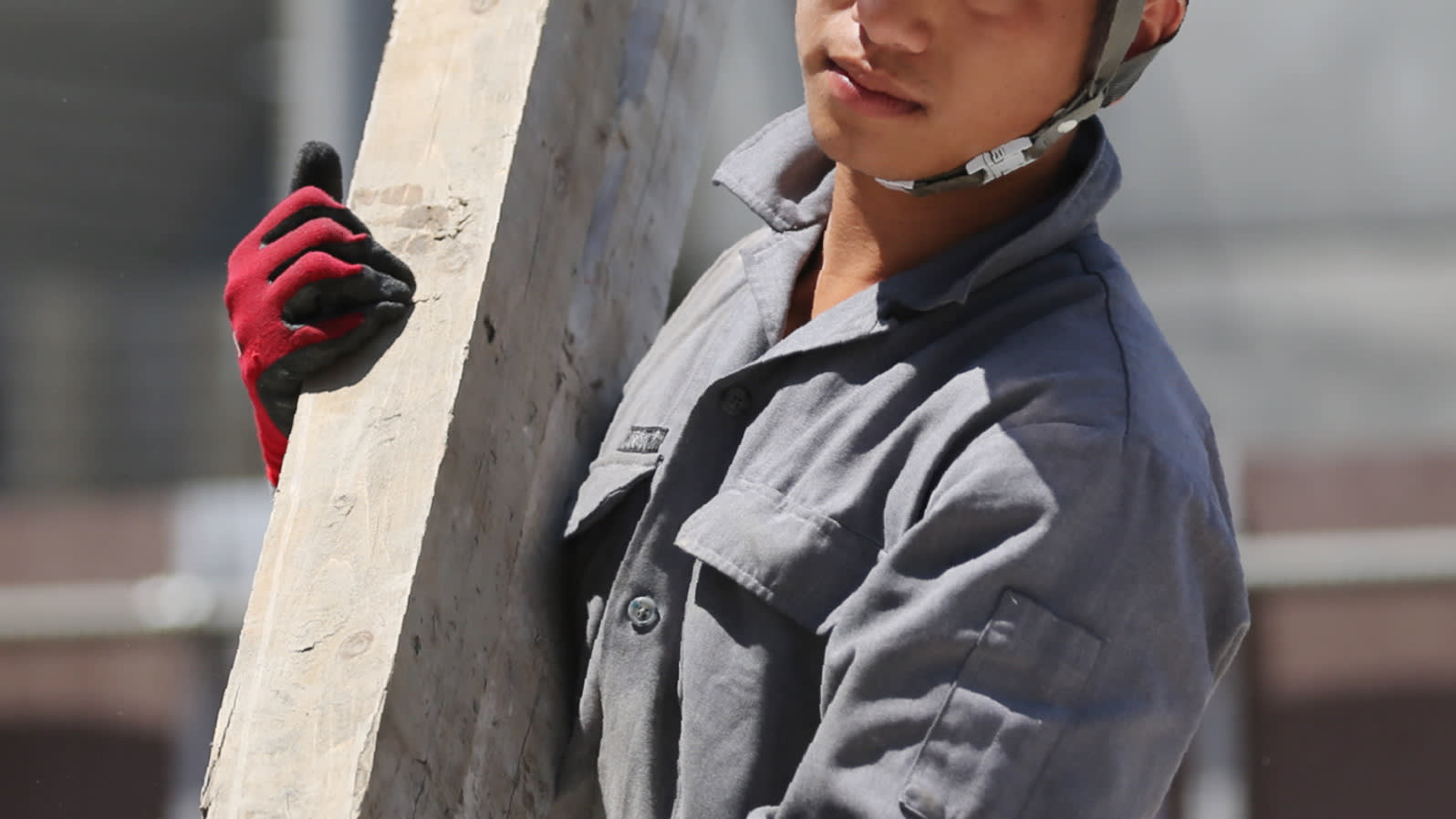 A foreign worker seen at a construction site in Tokyo. Japan is preparing for a influx of workers after passage of the new law. (Photo by Ken Kobayashi)
HIONA SHIRAIWA, Nikkei staff writerDecember 9, 2018 02:46 JST | Japan
CopyCopied

TOKYO -- Japan will assemble a package of measures to support an influx of foreign workers following Saturday's passage of a watershed revision to the immigration control law.

Prime Minister Shinzo Abe's government will hold a meeting Dec. 28 to approve the plan before the law takes effect on April 1, bringing in what Tokyo estimates as up to 345,000 low-skilled foreign workers to relieve labor shortages.

The support will include measures to help the newcomers adjust to life in Japan and encourage smaller cities to take them in. A new test of language proficiency -- one of the requirements for the work program -- will be created to put greater emphasis on spoken Japanese.

"While managing foreign talent, we want to ensure they have the right environment to live and work," Chief Cabinet Secretary Yoshihide Suga said on Saturday.

Suga spoke after the immigration control revision passed early Saturday morning in a raucous vote in the upper house of parliament. The government's chief spokesman acknowledged the controversy surrounding the legislation, which topped Abe's policymaking agenda this year, but said it was needed to cope with a dwindling domestic workforce.

"People may have various arguments, but if Japan simply continued along the same path we would find ourselves in a very difficult situation," Suga told a conference in Kofu, west of Tokyo.

Opposition lawmakers against the legislation said it does not do enough to ensure decent working conditions and provide language training for foreign workers.

Abe's cabinet on Dec. 28 will set a basic policy for managing the new labor immigration flows, including an explicit provision to stop the program if labor shortages ease.

From April 1, a new residency permit category will allow foreigners who have completed some skills training and passed a Japanese-language test to work in Japan for up to five years in 14 industries, such as farming, nursing care and construction.

Foreigners with greater skills can apply for a second residency permit that allows them to be accompanied by family members and renew the status.