Japan's skills test for foreign workers off to a rough start 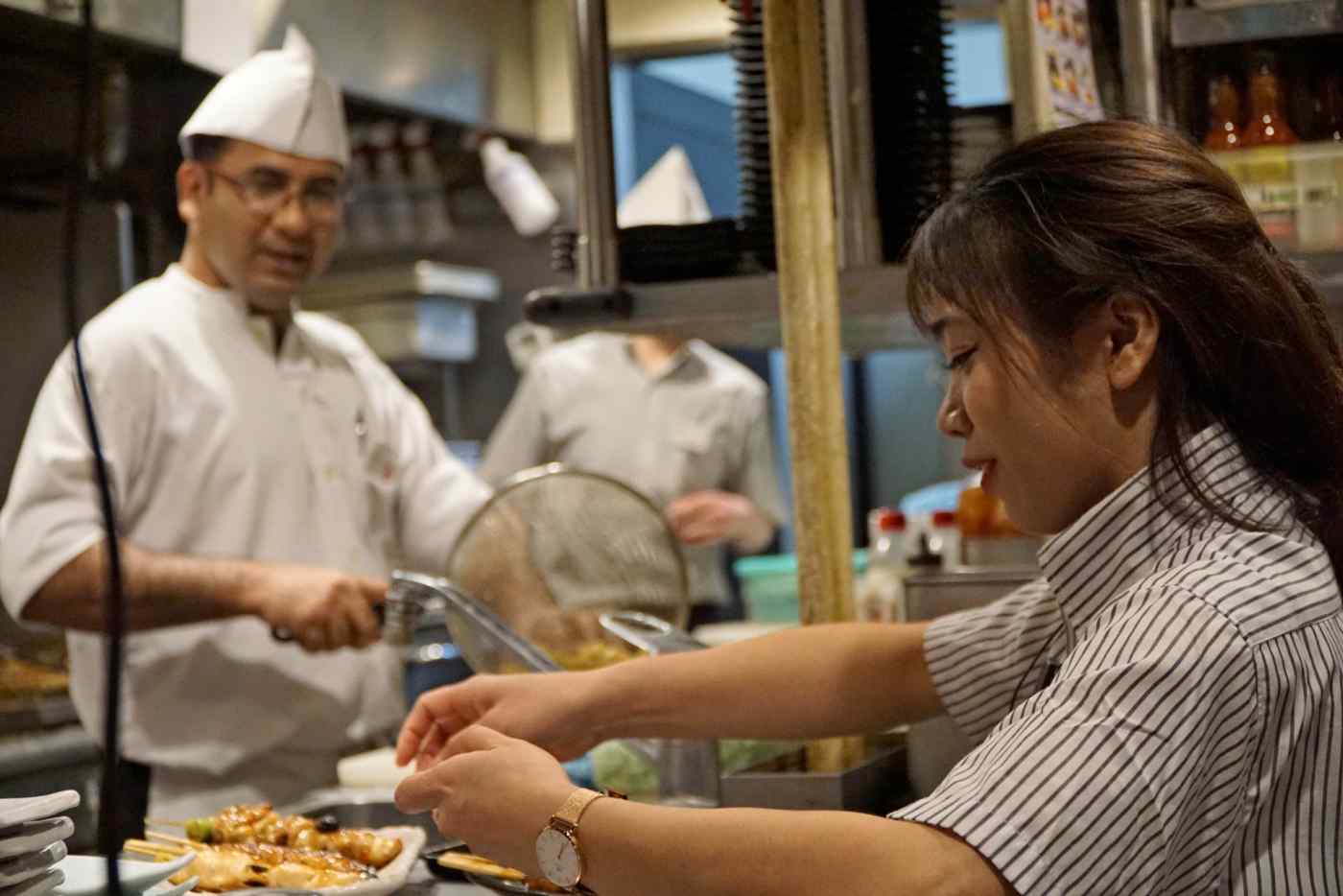 The skills test for restaurant workers will be administered to 338 applicants in April, a tiny fraction of the 53,000 foreign workers the industry expects to hire over the next five years.
RYOSUKE EGUCHI, Nikkei staff writerApril 1, 2019 17:40 JST | Japan
CopyCopied

TOKYO -- Japan is relaxing work visa requirements in the food service industry to deal with a chronic labor shortage, but the number of workers who can take the first qualification exams will be limited because industry bodies responsible for developing the tests have not had enough time to prepare for the event.

The revised immigration control and refugee recognition act took effect on Monday. It introduces a new visa category that allows foreign workers employed in 14 types of jobs, including nursing care, restaurants and construction, to remain in the country for up to five years.

The agriculture ministry, in cooperation with a trade group, the Japan Foodservice Association, or JF, has devised a skills test to ensure that prospective restaurant workers can do the job. But with limited time to prepare, the first test, scheduled for April, will have only 338 examinees, a tiny fraction of the tens of thousands of foreign workers the industry expects to hire in the next few years.

Two more skills tests, one for hotel workers and another for those seeking jobs in nursing care, will also be rolled out in April.

The Organization for Technical Skill Assessment of Foreign Workers in Food Industry, which conducts the exam, released information for test-takers on March 20, subject to final revision by the ministry.

The first round will be held in Tokyo and Osaka. An additional testing site is planned for Vietnam, although details have yet to be finalized. Results will be announced by the end of May.

The 338 test slots available were filled on March 22, the first day of the application period, which had been scheduled to run through March 29. In light of the industry's expected hiring of 53,000 new foreign workers over the next five years, the cap on testing slots was tight. Shinichiro Takaoka, the head of JF, said he has asked for more tests to be held in Japan.

The exam covers hygiene, food and drink preparation and customer service. A study guide published by JF includes basic facts about food poisoning, steps to check the safety of perishable ingredients, the names of cuts of meat and fish, and serving etiquette.

The types of employment covered under the revised immigration act were decided in late December after the bill passed that month. With just three months to draw up the food industry test, make study materials available and find testing venues, there was little chance of accommodating a large number of examinees.

One person with a fast-food restaurant operator that hires foreign students for part-time positions said people are "not well aware of [the test] in the first place."

An insider with another restaurant operator said the study material seems too difficult for foreign workers with limited Japanese language skills. "It includes technical terms," the insider said. Workers from abroad "may be able to carry on day-to-day conversation in Japanese, but it's difficult for them to understand everything in the booklet."