Amendment would have sped up deportations of asylum seekers 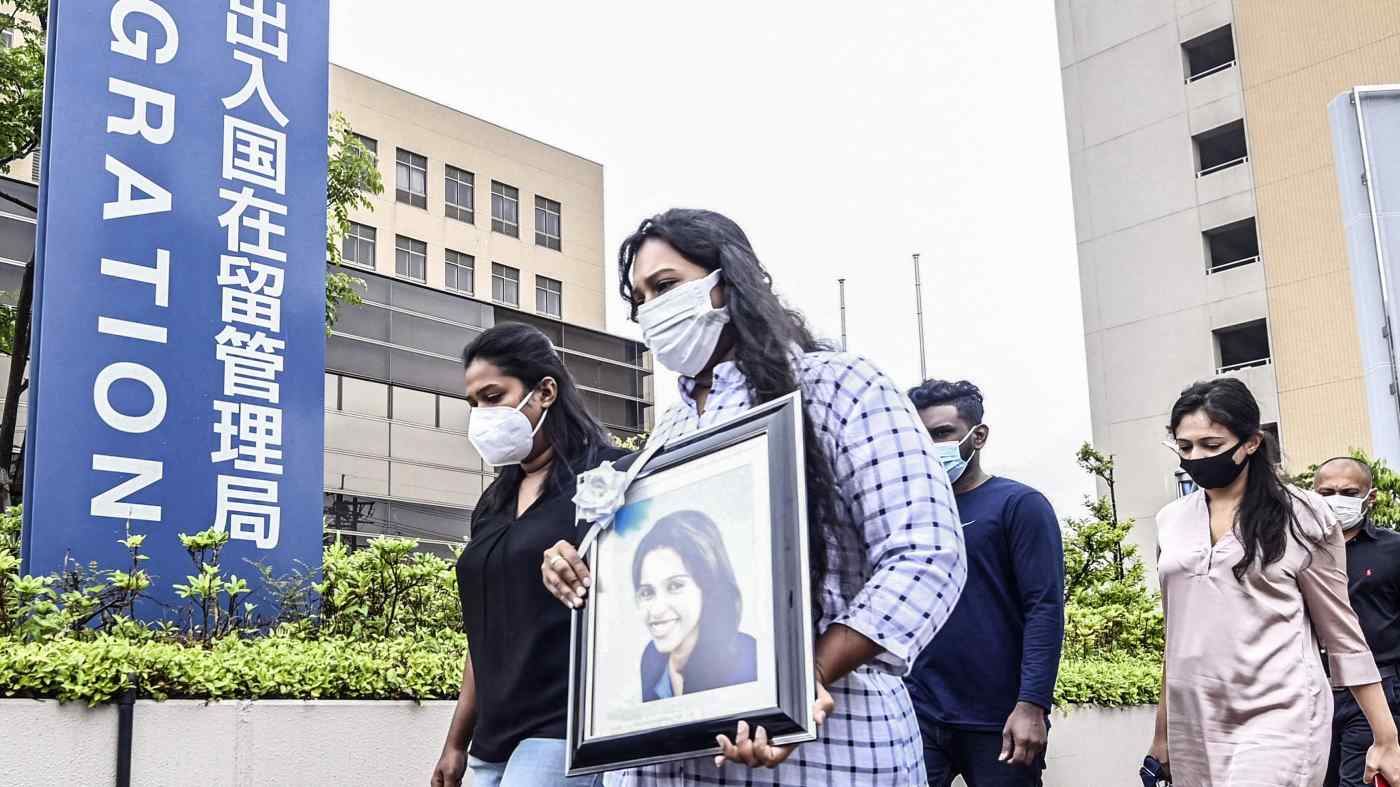 TOKYO -- The Japanese government has shelved a bill that would have changed the country's immigration laws, in response to a parliamentary and public outcry over certain provisions seen as unfriendly toward refugees and asylum seekers.

A lower house committee was due to vote on the amendment bill this week, pushing it toward final passage. But opposition gained ground after the death in March of Wishma Sandamali, a 33-year-old Sri Lankan woman. Advocates say detention officials in the city of Nagoya failed to provide Sandamali appropriate medical treatment when she complained of stomach pains and other symptoms.