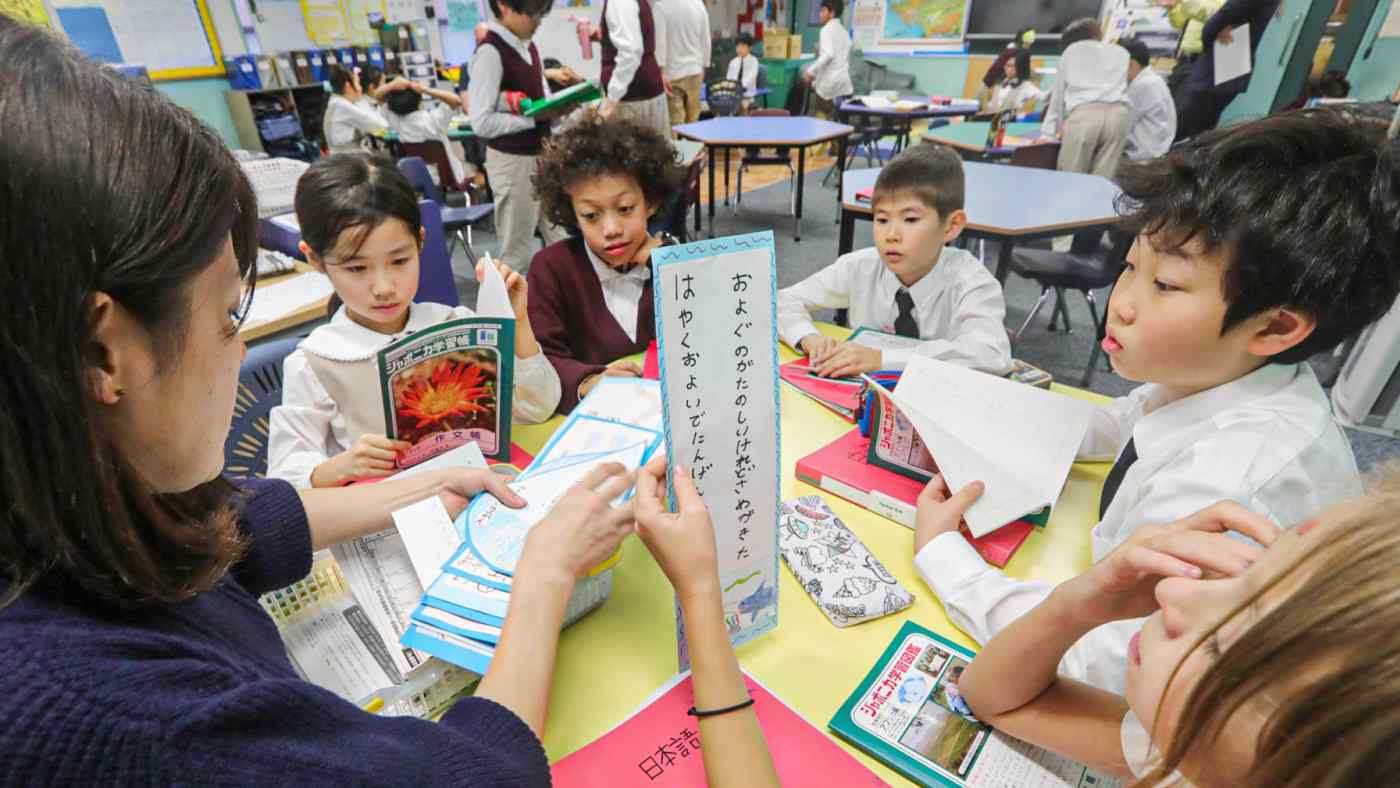 TOKYO -- Japan will provide more support for educating children of foreign nationals from early childhood through high school, including by increasing Japanese-language classes, under a plan released Monday.

The education ministry's proposals follow changes in April to immigration law that allow certain foreign workers to bring family with them to Japan. Schools had already been facing a rise in students learning Japanese as a second language, prompting criticism that efforts on this front were lagging.