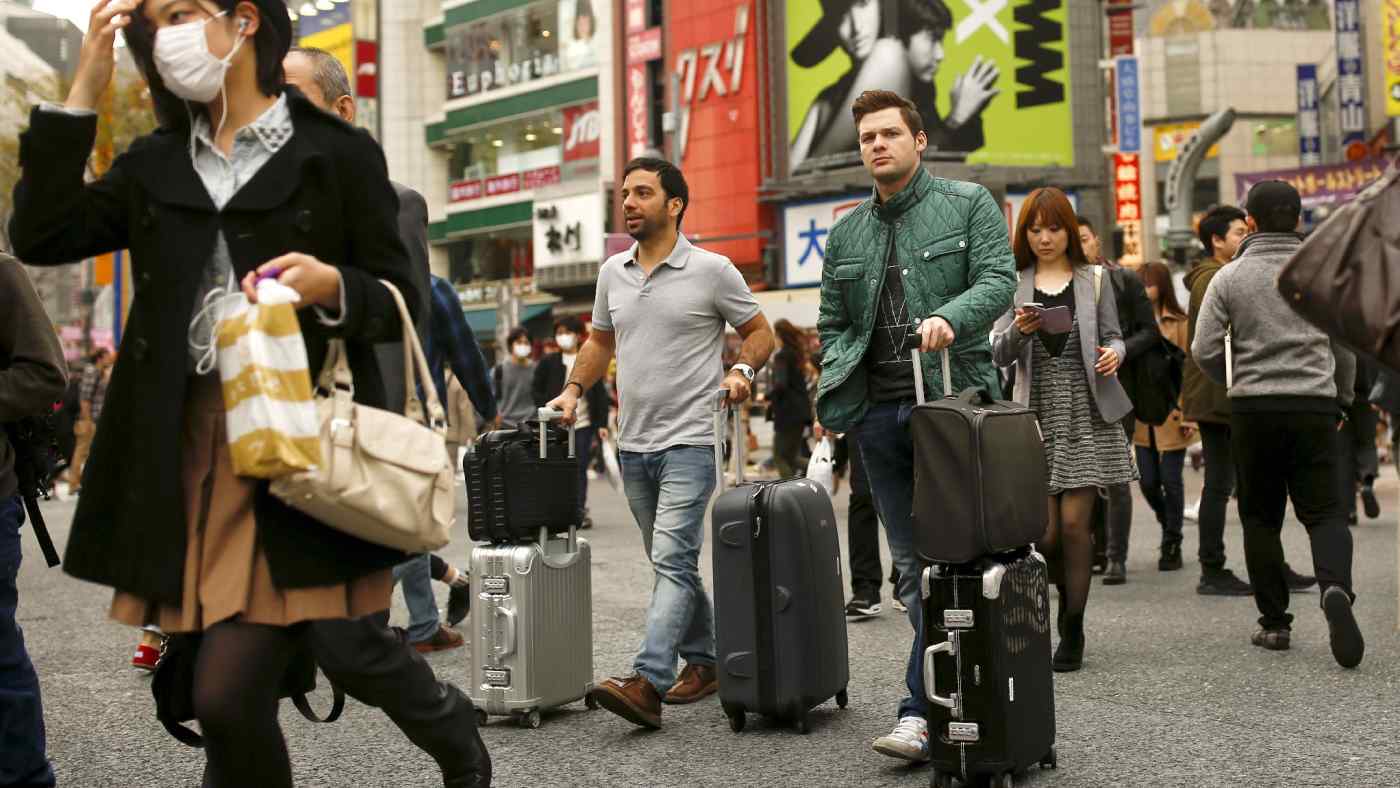 Medical interpreters will be made available at designated hospitals throughout Japan to assist patients who cannot speak Japanese, such as tourists.   © Reuters
KOJI OKUDA, Nikkei staff writerDecember 28, 2018 06:13 JST | Japan
CopyCopied

TOKYO -- With overseas visitors surpassing 30 million visitors in 2018 and expected to increase further in coming years, Japan is creating a list of hospitals with interpretation services for foreign patients to make treatment and billing procedures easier for all parties involved.

The government will designate hospitals across Japan where foreigners can receive multilingual services for mild illnesses and light injuries, while more severe cases will be directed to specific facilities in each prefecture.

The Ministry of Health, Labor and Welfare will ask prefectures to recommend hospitals that can provide these services, aiming to publish a list in early fiscal 2019.

These hospitals will be required to have medical interpreters, in person or by phone, for multiple languages. The ministry will help the hospitals secure the necessary resources.

Around 80% of Japanese hospitals have received foreign outpatients, according a ministry survey of emergency and other hospitals. Of those that track patient numbers, a fifth saw more than 100 foreigners per year.

The influx has caused problems at many hospitals, particularly over finances. Tourists are not covered by Japan's national health insurance and must pay full price for treatment if they lack travel insurance. But many cannot afford to do so. In fiscal 2015, 35% of hospitals had problems with nonpayment by foreigners.

To mitigate such issues, the ministry will create a manual for hospitals on how to work with foreign patients. Recommendations will include breaking down medical costs before treatment -- something doctors rarely do with Japanese patients, often leading to trouble with foreign ones later.

There were 2.56 million foreigners living in Japan at the end of 2017. The government aims for foreign visitors to hit 40 million in 2020.