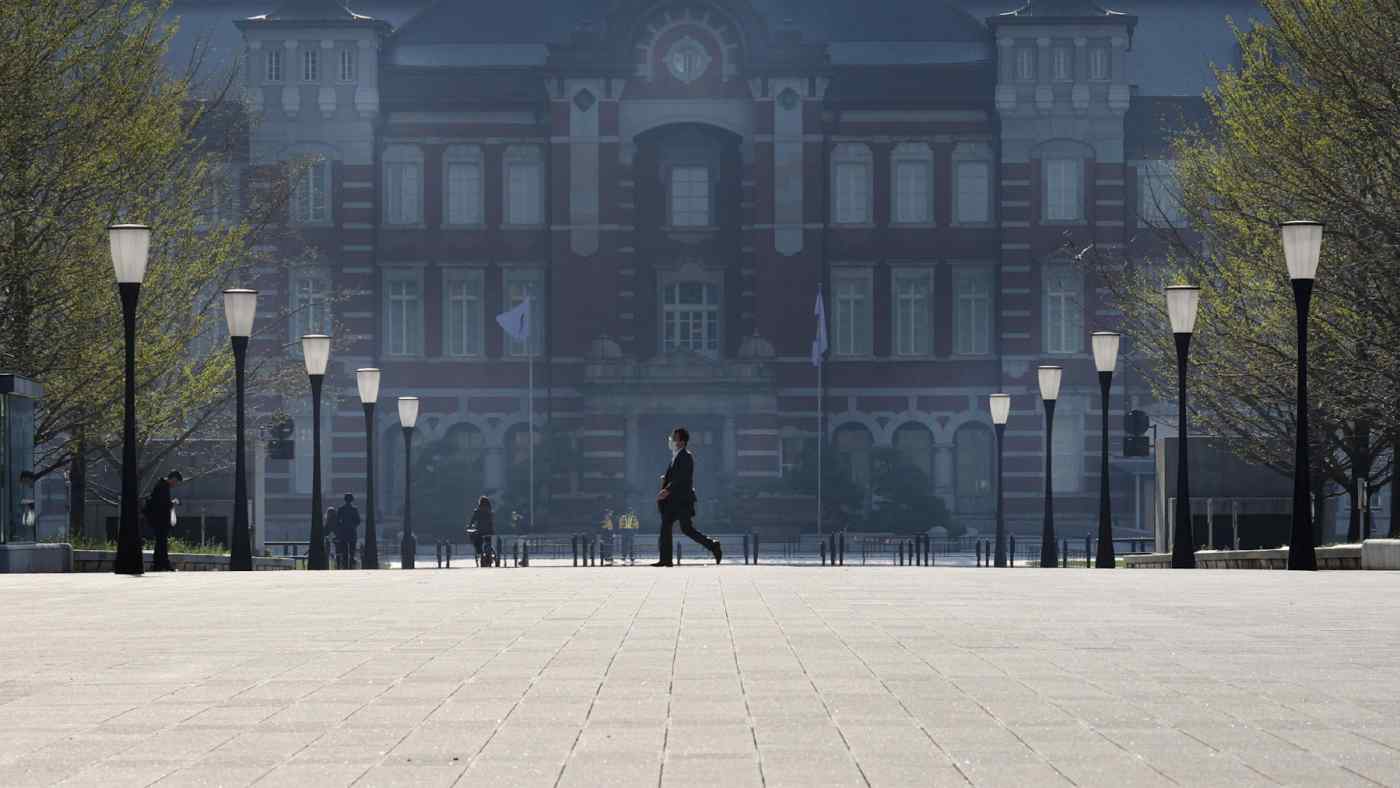 TOKYO -- A day after China passed and enacted a new national security law to govern Hong Kong, Japanese lawmakers kicked off official discussions over ways to welcome financial talent that may be contemplating leaving the international financial hub.

At the first meeting Wednesday of a new project team established by the ruling Liberal Democratic Party, experts stressed an urgent need to create a more accommodating environment for foreign professionals. The team will assemble a package of recommendations this year.

A shorter path to permanent residency and tax breaks are some of the measures on the table, as Japan seeks to raise Tokyo's status as a global financial center.

The Hong Kong law passed Tuesday is widely expected to reduce the autonomy that has made the city attractive as an international financial hub, potentially redrawing the map of Asia's finance sector and providing an opening for Tokyo to boost its own status.

The legislation is "not likely to affect financial markets right away, but I think [Hong Kong] will undoubtedly lose its position as a finance center," Shigeharu Suzuki, chairman of the Japan Securities Dealers Association, told a news conference Wednesday.

But while Japan looks to vie with rival economies such as Singapore for talent, it has not been a favored destination for finance workers. A 2017 survey by Switzerland's IMD Business School ranked Japan as 51st in terms of appeal to foreign highly-skilled personnel -- the lowest among the Asian economies covered.

Japan issues visas for highly skilled professionals based on a point system that considers such factors as education, work history and salary. Recipients can stay in the country for five years, with possible eligibility for permanent residency if they meet certain conditions.

About 21,000 visas had been approved through Japan's point system at the end of 2019, according to the Immigration Services Bureau. While issuance is picking up, critics have pointed to issues including the complexity of the system, limits on residency time and restrictions on bringing family members. "It's important to provide incentives to talent that wants to come to Japan," said Takuya Hoshino of Dai-ichi Life Research Institute.

One option to be discussed is giving bonus points to financial talent -- something already available to workers in technology and other fields -- which can reduce the amount of time that visa holders need to stay in Japan to apply for permanent residency. Shortening the residency requirement will be on the table as well.

The city of Tokyo offers extra points for skilled workers at foreign finance and fintech companies operating in strategic special zones. The LDP will consider implementing a similar system nationwide as well as simplifying the calculation.

The party will look abroad for examples to follow, including specific steps such as corporate tax breaks to draw companies that employ workers from overseas. Breaks on investment taxes and rent for foreign companies will also be considered.

The Organization for Economic Cooperation and Development has found that more than half of highly skilled workers want to be employed in Anglophone countries such as the U.S., the U.K. and Australia.

Other Asian economies have rolled out the welcome mat. Singapore, a leading finance center, offers multiple visa options for foreign professionals and has made it relatively easy to find employment and apply for permanent residency.

China provides income tax breaks to skilled foreign workers and has expanded visa exemptions, though these measures are limited to certain regions that tend to attract immigrants. Thailand issues "smart visas" to experts and investors in certain industries, granting permission to live and work in the country.