Tokyo will open borders to non-tourists next week 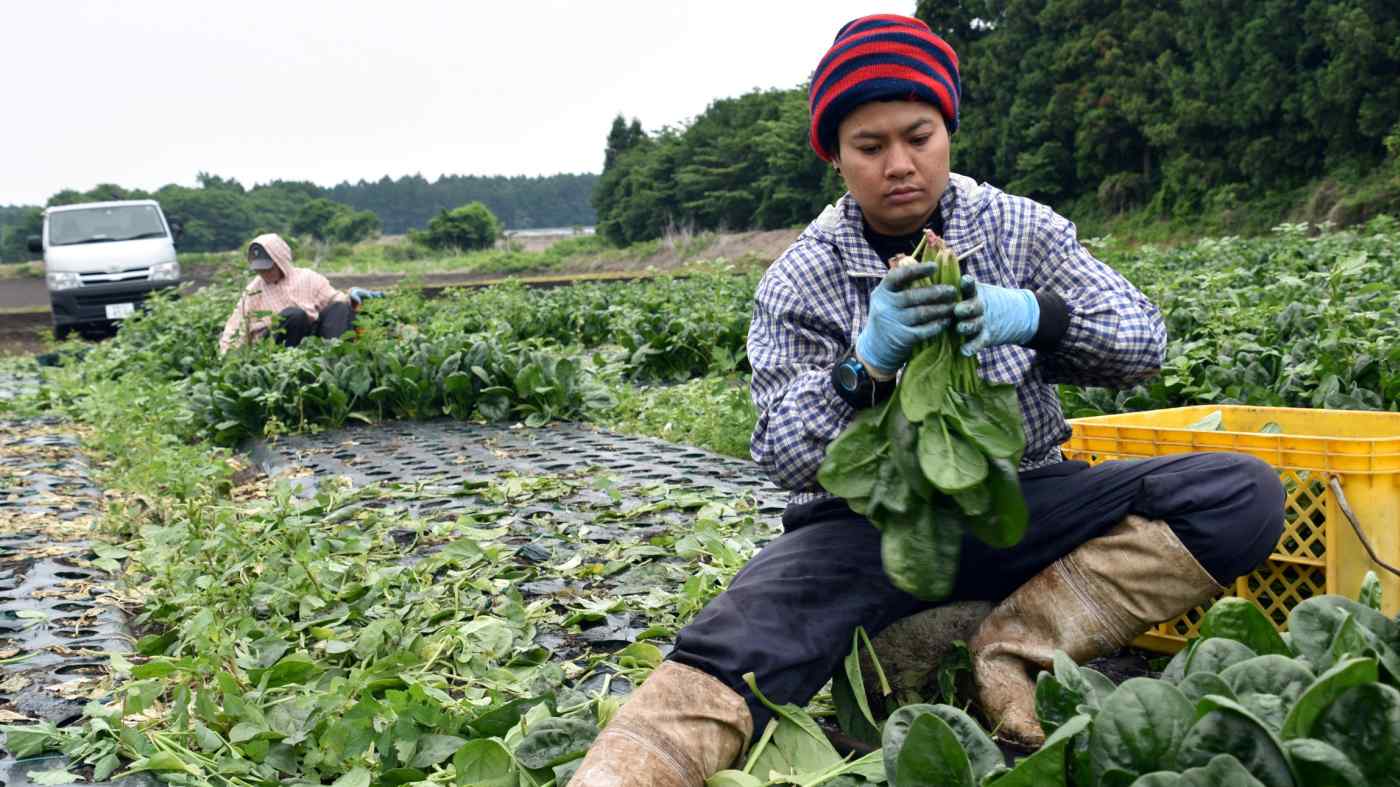 TOKYO -- Japanese businesses desperate for labor have welcomed the decision by the government Friday to relax entry controls for non-tourist visa holders.

"The plan is to do everything possible to reopen traffic for non-tourists as long as [COVID-19] testing is fully conducted, regardless of whether someone is Japanese or a foreigner," Prime Minster Yoshihide Suga said during a meeting with the coronavirus task force.

The relaxed rules will apply to those holding visas lasting three months or more. Japan has previously negotiated the restart of business travel with 16 overseas governments, including Vietnam. The intent is to take in expat workers.

Foreign-born travelers from 159 nations and regions are currently denied entrance to Japan, except for special cases. But beginning Thursday, these controls will be rolled back for longer-term stays in phases.

For short-term visas, those coming to Japan for business purposes will be allowed into the country on a limited basis. But tourists will remain barred.

Japanese companies, many of which have struggled over the years to hire workers, anticipate relief from the easing of restrictions

Last year, those working under the technical trainee program accounted for most of the new long-term arrivals at roughly 180,000 people. The construction, food manufacturing and agricultural industries have relied on a foreign-born labor force.

Autobacs Seven, an automotive parts and accessories retailer, has hired technical trainees from the Philippines since 2006 to handle auto repair and coating. But the intake or such personnel was interrupted around April this year, and the company has been dealing with a persistent labor shortage.

"If this lasts for the long term it will leave an impact," said an Autobacs executive. The company is carefully watching the government's action on opening the borders.

Home builder Hinokiya Group plans to restart its intake of technical trainees, which has been on ice since Japan closed the borders. The company says it does not have enough workers for residential construction projects.

Home goods maker Iris Ohyama depends on foreign workers to set up factory lines, since much of the manufacturing equipment is produced in China.

"The entry of Chinese technicians and associates from Chinese manufacturers is essential," said an Iris Ohyama representative.

"If border restrictions are starting to ease, then I'm glad," said Keisuke Yonekura, president of a greenhouse mustard spinach agribusiness in Fukuoka Prefecture.

The company, Grano Ferme, intended to hire a total of five technical trainees from the Philippines in April and September, but tougher entry rules cancelled those plans and handicapped harvest work.

IBM Japan will recall non-Japanese executives who went back to their home countries in response to the coronavirus spread. The company has performed tasks through telework, though it welcomes the changes to border restrictions.

"It will be easier to do work if they're here in Japan," said an IBM Japan public relations manager.

On the other hand, some companies are no longer as focused on communicating with foreigners in person, now that working over the internet has become commonplace. Chipmaker Renesas Electronics has no plan to move people between borders.

"We now know that there are no significant obstacles to designing and developing semiconductors remotely," said a company representative.

Fujitsu has banned overseas business travel in response to the pandemic, prioritizing online work instead. The technology group develops software at overseas locations, so it does not anticipate any major fallout from the changes.

The convenience store industry had grappled with a severe labor shortage even before the coronavirus hit, but conditions have changed for the better. Minimarts have welcomed a stream of new job applicants who were let go by restaurants forced to suspend business amid the epidemic.

To expand the intake of foreigners, the Japanese government will take measures at ports of entry to prevent the spread of the coronavirus. Not only will authorities expand testing capacity, but arrivals will be asked to self-quarantine for 14 days at hotels or other designated locations.

But because the self-quarantine is not legally binding, there is coned that some will go outdoors during the two-week period and potentially infect others.

"We will continue to roll out effective measures based on careful examination," Labor Minister Norihisa Tamura told reporters Friday.