Nation grasps reality of labor crunch, but not all are happy with foreign faces 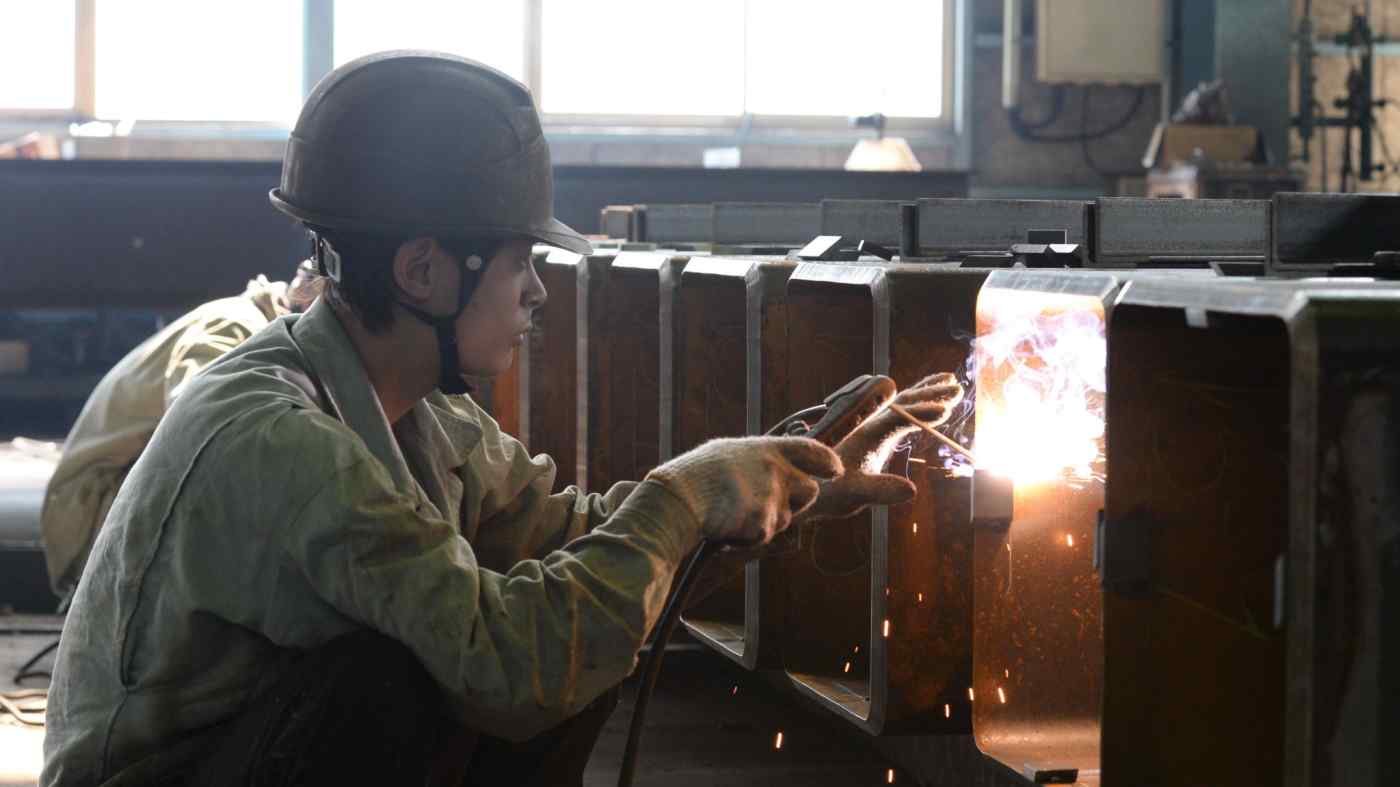 Most respondents realized the need for more foreign workers, but not all welcome the change. (Photo by Kaori Yuzawa)
Nikkei staff writersJanuary 10, 2020 18:58 JST | Japan
CopyCopied

TOKYO -- Nearly 70% of Japanese think it is "good" to see an increase in the number of foreign people, both at work and in the community, a recent Nikkei survey found.

About 69% of respondents answered "good" in the annual survey, up three percentage points from last year's poll, while those saying "not good" dropped three points to 26%.

People who favored the increase cited "important as workers" as the reason for their decision, accounting for 82% of favorable responses, a 10 percentage point increase from last year.

Most respondents are resigned to the need for more foreign workers, but not all welcome the trend.

While 31% said Japan "should actively accept" foreign workers, 50% said "I don't like it, but it can't be helped."

The younger generation seems more open to foreign workers, with 48% responding that Japan "should actively accept" them.

Amid a serious labor crunch, Japan revised immigration rules last April. New visas are being offered that allow foreign laborers to work up to five years in 14 industries, including food service and lodging.

Nikkei Research surveyed randomly selected men and women aged 18 and older nationwide via mail from October to November 2019. It received 1,677 responses, a response rate of 55.9%.